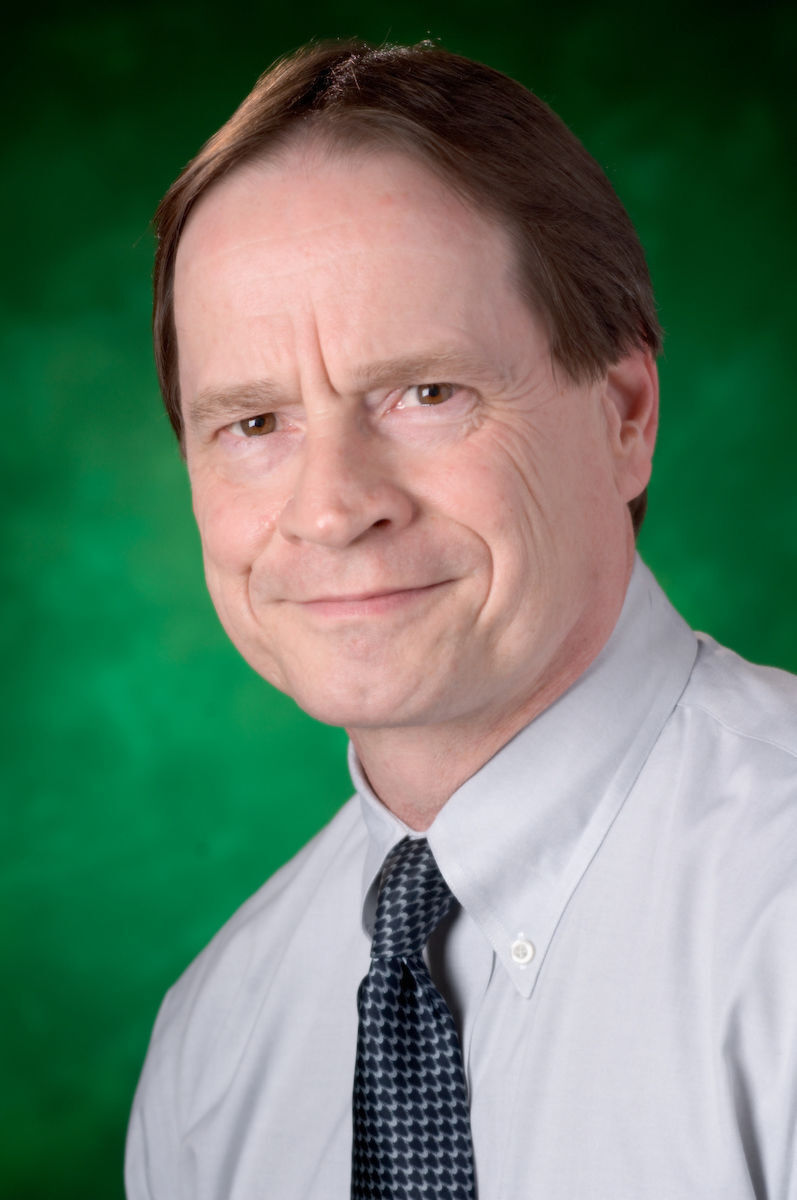 Editor’s Note: In a statement provided to The Athens NEWS on Sept. 18, Ohio University Spokesperson Carly Leatherwood said OU Senior Vice President for Finance and Administration Deborah Shaffer’s contract was amended in March 2017 by David Descutner, who at the time served as OU’s interim president between Roderick McDavis and Duane Nellis. A copy of the amended contract obtained by The NEWS explicitly denotes that Shaffer and Descutner agreed to the terms of the $100,000 retention bonus, followed by both of their signatures.

I am a pivotal figure in the narrative that Ohio University representatives supplied to The Athens NEWS to explain how Ms. Deborah Shaffer came to receive a $100,000 retention bonus. Those representatives never spoke with me, and their narrative does not square with my memory. Understanding that memory and accounts of past decisions are always perspectival, I would like to offer my perspective as a person with direct experience with the key events associated with the awarding of this bonus.

First, the narrative claims that Ms. Shaffer and I renegotiated her contract, which implies that she and I had a conversation on this topic. Ms. Shaffer and I never had a conversation about renegotiating her contract and certainly I never promised her, as the narrative reports, a retention bonus. I never would have initiated a conversation with her on this topic because I did not believe her performance was sufficiently meritorious to warrant such an incentive to stay. Had she proposed such a conversation I would have declined to do so, just as I declined to act on any number of other suggestions she made while I was interim president.

Second, the narrative claims, citing a university spokesperson, that the bonus “was also made at the direction of the OU Board of Trustees.” Allow me to provide some additional context. At the spring 2017 Trustees meeting, I was approached by two Trustees who asked to talk with me in private. They told me that the Trustees had decided to award Ms. Shaffer a retention bonus to secure her services through June 2020. They made it plain that they were seeking neither my input nor my approval because the Trustees had already decided. I understood the Trustees had the authority to make such a decision, and I did not view their decision as irregular in any way. I should also say that I believed then, and believe now, that the Trustees made this decision with the best interests of the university in mind. I did not speak about the bonus with either the Trustees or Ms. Shaffer after that day.

Third, included in The Athens NEWS is a copy of Ms. Shaffer’s amended contract that outlines the terms of her retention bonus. I did not review her contract before my electronic signature was affixed to it, but this is not unusual and the contract accurately reflects what the Trustees shared with me. Contract preparation is a responsibility that university professionals discharged precisely and reliably during my time as an administrator, and I had no reason to think it would be otherwise in this case.

You've got to marvel at the ambiguity of Descutner's ostensible clarification.

He adds, "this is not unusual" which implies either that everything was on the up and up or that there is a pattern of university officials acting improperly. Again, could be either.