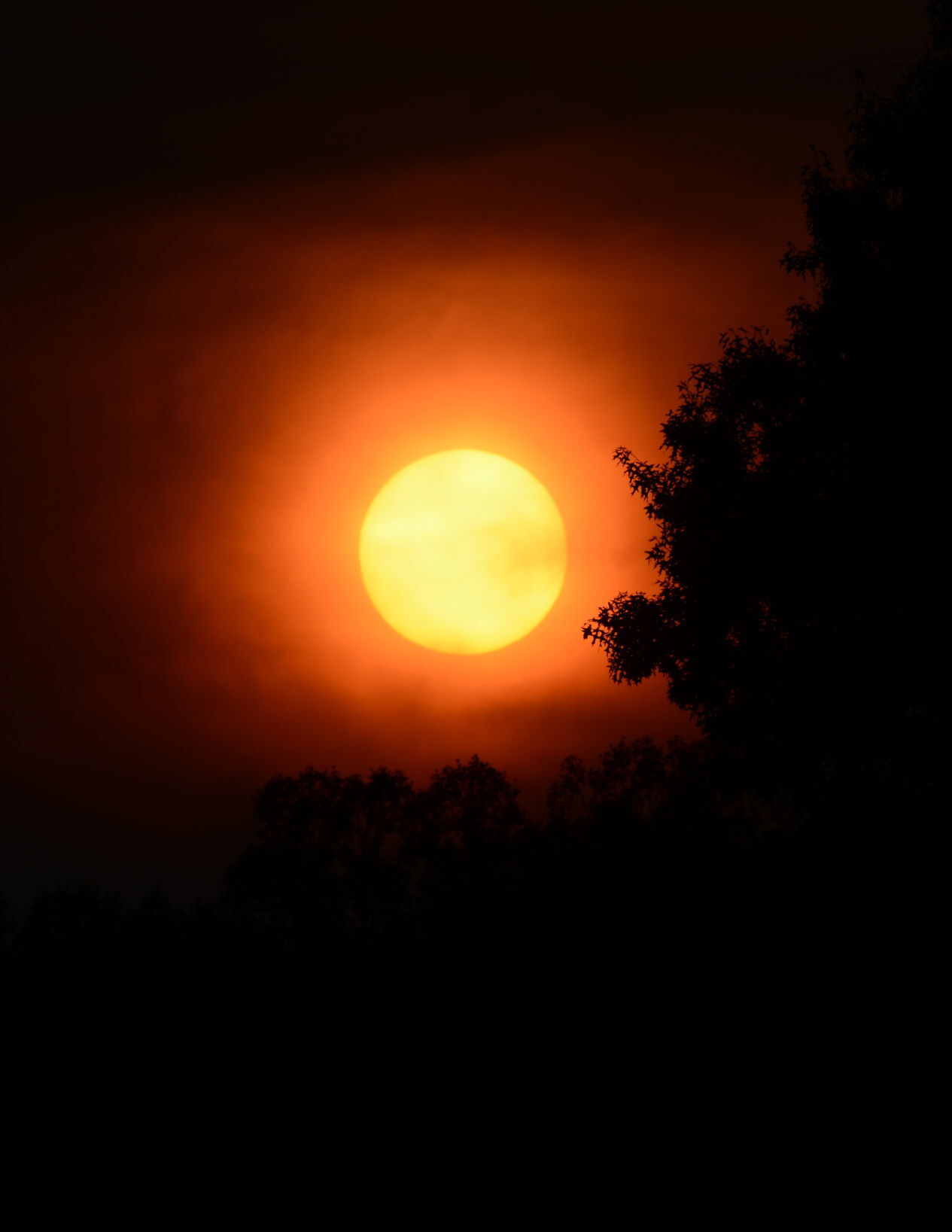 Sunsets, like this one over Nelsonville on July 4, 2015, are as pretty at 8 p.m. as at 9 p.m., but with standard time the fireworks would start earlier. By Dennis E. Powell.

Sunsets, like this one over Nelsonville on July 4, 2015, are as pretty at 8 p.m. as at 9 p.m., but with standard time the fireworks would start earlier. By Dennis E. Powell.

There was outside work to be done, but it was so hot and humid that I was inside, reading about the death of the 24-year-old mostly peaceful activist Lee Harvey Oswald while in police custody.

Then a compelling item showed up on my computer. It had to do with something that affects us all and supported a view I have long taken.

The release was from the American Academy of Sleep Medicine and was published in the Journal of Clinical Sleep Medicine. “An abundance of accumulated evidence indicates that the acute transition from standard time to daylight saving time incurs significant public health and safety risks, including increased risk of adverse cardiovascular events, mood disorders, and motor vehicle crashes,” it said. “It is, therefore, the position of the American Academy of Sleep Medicine that these seasonal time changes should be abolished in favor of a fixed, national, year-round standard time.”

It seems to me that now is the time to do it, to make one time or the other, “standard” or “daylight saving” time, our year-round choice. There’s a reasonable argument that we already have enough on the national plate and needn’t entertain anything more, but that reasoning has more to do with making the decision than it does with carrying it out: choosing a permanent time standard would require us to do nothing. We’d either go back to standard time at 2 a.m. Nov. 1, as we’d do anyway, or we wouldn’t.

We’re in midst of conditions that are just right for making a change. Many people’s working conditions are already disrupted. Skipping the time change would make life less complicated.

There are other, more important reasons, too, not the least being that the time switch kills people. This isn’t a joke. Suicide rates – abnormally high this year for reasons familiar to us all – increase with the autumnal arrival of standard time, which brings the already-early darkness upon us an hour sooner. The number of traffic deaths attributable to the time change is in the neighborhood of 350 each year.

Heart attacks increase by up to 25 percent, as do strokes, which together are good for another 600 or so deaths each year. Workplace accidents go up by about 6 percent, killing even more people.

And now that we’re trying to remain as physically robust as possible as a hedge against COVID-19, a good night’s sleep is more important than ever. We do not, the AASM noted, get a good night’s sleep when we change the time twice each year. The AASM endorses the idea of year-round standard time rather than year-round daylight-saving time.

“There is ample evidence of the negative, short-term consequences of the annual change to daylight saving time in the spring,” said AASM President Dr. Kannan Ramar in a news release from the organization. “Because the adoption of permanent standard time would be beneficial for public health and safety, the AASM will be advocating at the federal level for this legislative change.”

Each time shift, the “spring forward” and “fall back,” brings its own hazards – all of which are entirely unnecessary. The spring change results in sleepy, error-prone people – an 18 percent increase in what researchers call “patient safety-related adverse events following the time change in both spring and fall.” The autumnal change causes disorientation and depression. In both cases it is the change itself that kills people, thousands of people.

There’s more. The semi-annual time changes cost on average a half-billion dollars. (I know – with the amounts of money that we don’t have but that are being flung around anyway, a mere $500,000,000 seems piddling. Still, given the choice between 500 million dollars and daylight saving time, I bet you would choose the money.)

Changing the time back and forth costs lives and treasure. No one doubts that. But for what? What do we gain?

Most of us aren’t golfers or insect chasers or taunters of the French. Which is why more than two thirds of us do not want the time changes. An Associated Press – NORC survey last October found that 71 percent of Americans want us to pick one time or the other, then stay there. (All-year standard time was favored by 40 percent, 31 percent wanted year-round daylight saving time, and only 28 percent thought switching back and forth is a good idea.

This is a touchy point, but one I think that needs to be made: the switch to daylight saving time and back costs more lives annually than the total number of people, of all races, armed and unarmed, killed by police officers each year. It’s a fact.

And deaths caused by the time change could be prevented by the stroke of a pen. There’s no vast societal change required. No need to burn golf courses or fields that harbor insects or places where French aristocrats do business. We’re seeing a country in uproar supposedly over loss of life, yet when a greater loss of life could be prevented by doing essentially nothing, we don’t.

I’m not kidding here. If lives are important, why don’t we think about and save the ones whose redemption could be brought about easily? The change required is so insignificant that most people wouldn’t notice it at all; to the extent it would be remarked upon, it would go something like this: “When is the time change?” “We’re not doing that anymore.” “Oh.”

We already have more on our plates than we’re used to. Eliminating the artificial and stupid manipulation of our measurement of time would simplify things in a non-trivial way.

It would save lives, at no cost, and that would be a bargain.