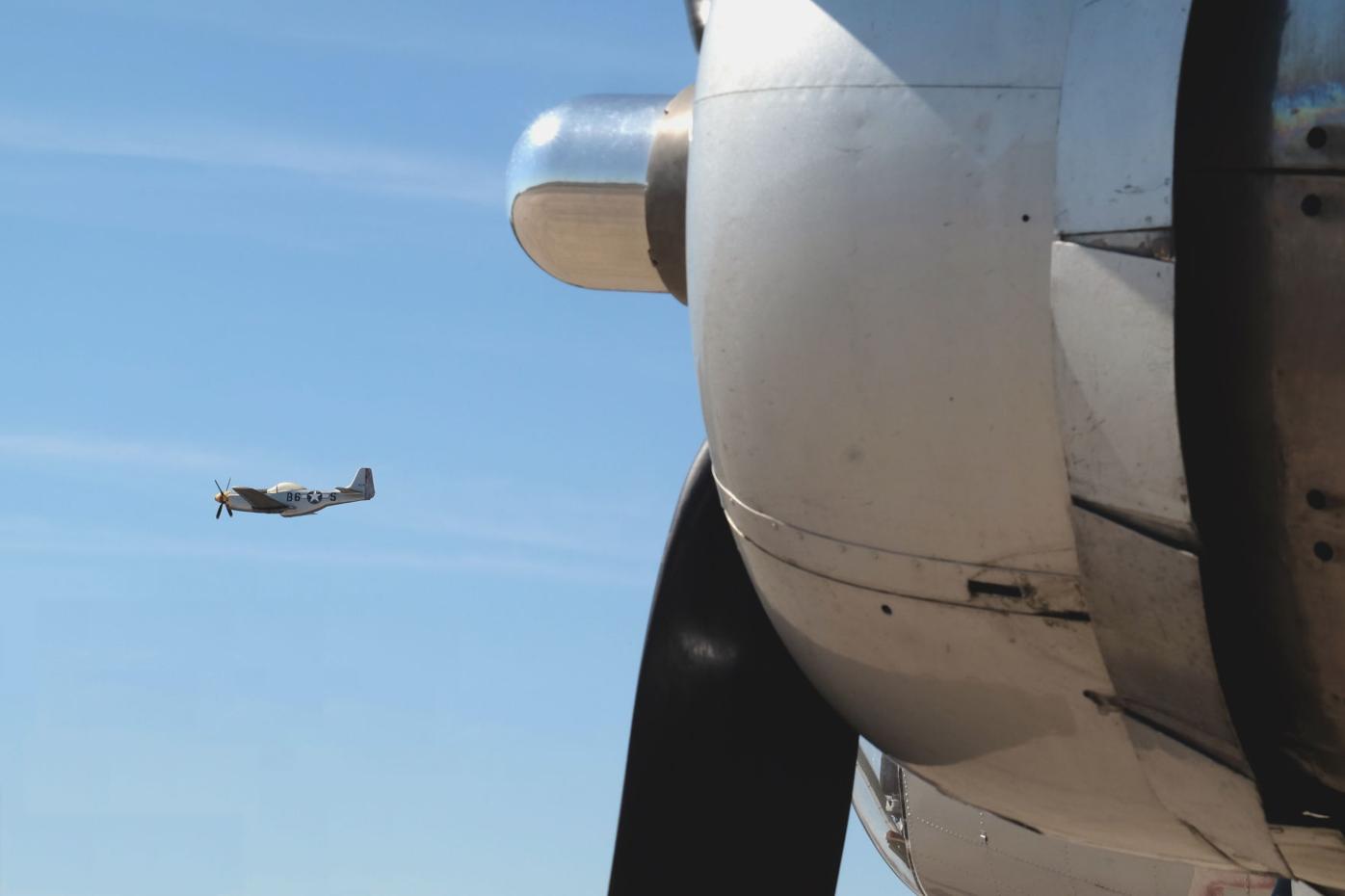 An amazing combat picture made by a brilliant photographer, right? Um, no ... 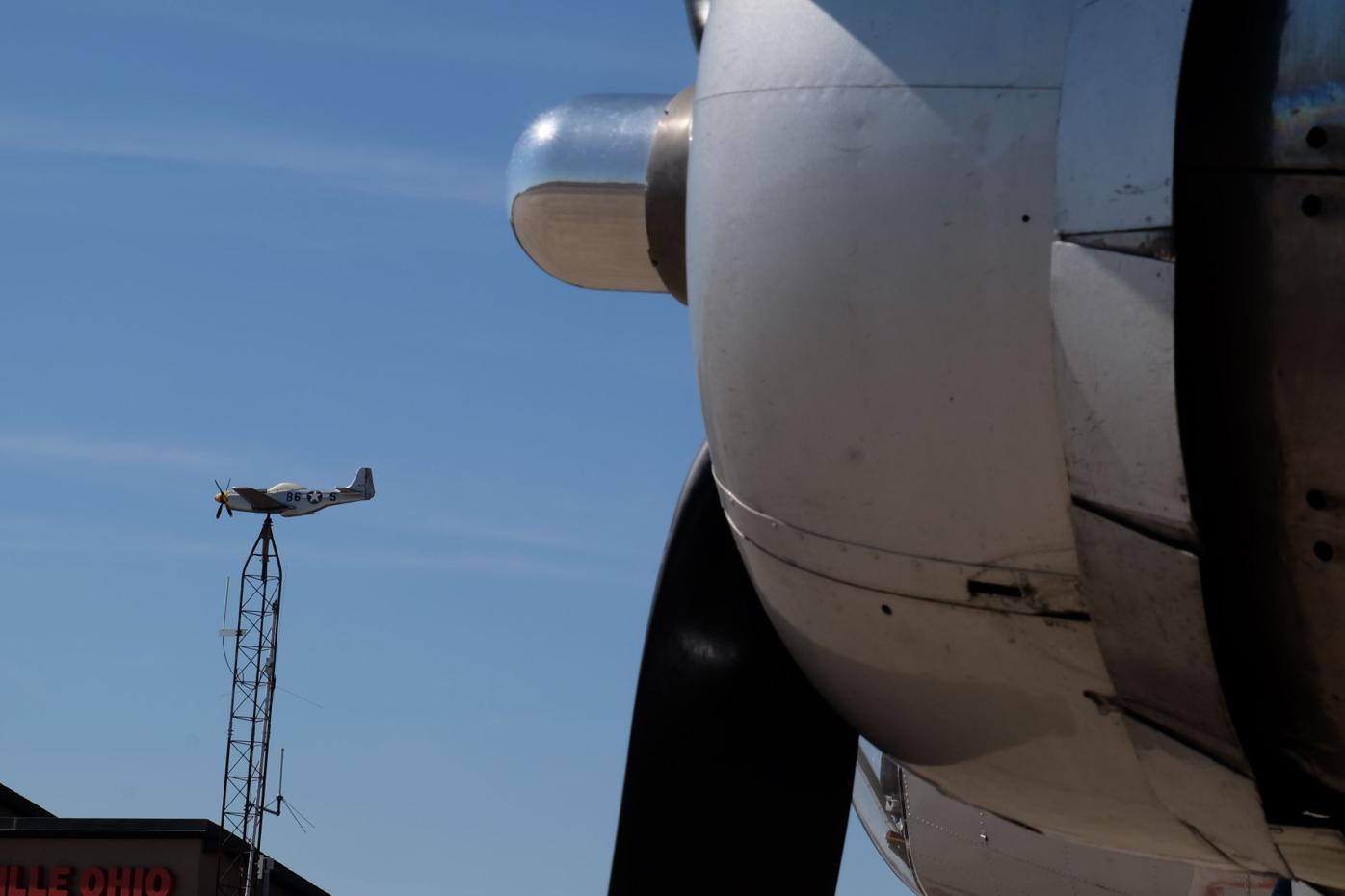 Here’s the original picture. The bomber is on the ground and the P-51 is a model on a mast. By Dennis E. Powell.

An amazing combat picture made by a brilliant photographer, right? Um, no ...

Here’s the original picture. The bomber is on the ground and the P-51 is a model on a mast. By Dennis E. Powell.

Last year a poor priest in Italy accidentally turned on the software special-effects filters before streaming Mass to the faithful. It gained some notice. I hope I do not go to Hell for laughing at it, not that there aren’t more pressing justifications for my ultimate assignment there.

Last month a poor lawyer in Texas showed up for an online court hearing and through the wonders of modern technology appeared as a cat. “I am not a cat,” said attorney Rod Ponton, who may have had to provide evidence in support of the claim.

Last week there was a lot of talk about very convincing deepfake clips resurrected that purported to be of poor Tom Cruise. Some were so good that they evaded detection by software designed to rat out computer-generated phonies.

Last Sunday I was pointed to a piece of online software that will animate still pictures. One of the first examples I saw was resurrected Civil War hero Joshua Lawrence Chamberlain. I’ve now seen a number of these. You can make your long-departed ancestors resemble the suspect as seen at the end of each week’s episode of the old Dragnet series. Talk about uncanny valley!

The software that animates old (or new) pictures is on MyHeritage website. People have fun with it, using it to animate, for example, old painted portraits, to varying effect.

One of the paintings thusly abused was a Greek icon of Jesus. As I looked at it I remembered a show on the occasionally-about-History Channel a decade or so ago, “The Real Face of Jesus?” In it, computer graphics guy Ray Downing of Studio Macbeth extracted — divined? — three-dimensional data from the Shroud of Turin and generated what he said, and I have no reason to disbelieve, was a lifelike portrait of Jesus. Whether it was accurate or not, I found it strangely inspiring.

But that’s not the point of this column, which, by the way, you might want to look at online because it’s loaded with links to all of the stuff mentioned above and below. The point I’d like to advance is that to an ever-increasing degree it is impossible to believe the witness of our own eyes if what we’re viewing is on the internet.

You may remember the incident a few years ago wherein the fading fresco at the Sanctuary of Mercy church in Borja, Spain suffered a “restoration” at the hands of an elderly local amateur. “Ecce Homo” (Behold the Man) became, in the words of local wits, “Ecce Mono” (Behold the Monkey). We can recall the era in Soviet Russia when persons who had fallen into disfavor mysteriously disappeared from photographs, the manipulation of a movie of Adolf Hitler to make it appear he was doing a little dance, and the McCarthy-era, when photographs were artfully cropped to change what they appeared to depict.

Some of the manipulations are so famous as to become memes. I have a directory on my computer filled with pictures phonied up from the already fake photo of the fellow, known at the time as “Tourist Guy” supposedly standing atop the World Trade Center as the airliner approached. The poor fellow was ultimately placed at the scene of every disaster for which there is an image.

But in our digital age there is an important difference. Now anyone, with little skill and almost no effort, can do it himself.

Here’s an example I did, just to see how difficult it was(n’t). A few years ago then-Athens News editor Terry Smith and I went to Zanesville airport to take a hop in a restored World War II B-17 bomber. While there I noticed that the weather vane at the airport was a model P-51 Mustang. I made a picture, with one of the B-17 props and an engine in the foreground. You would be surprised at how little work it took to make it resemble an actual P-51 flying cover for a bombing raid. (A person making a real picture like that would have been a truly great photographer, with the concentration necessary to actuate the shutter as he bounced along the underbelly of the bomber before slamming into the ball turret. But let’s not quibble.) The whole thing took less than 15 minutes, and I was doing it by hand.

Popular online antisocial media sites – TikTok, Instagram, others – provide built-in photo-modification programs, euphemistically referred to there (and here, above) as “filters.” Thus there is a proliferation of pictures of cute girls with cat ears and little hearts flying in the air around them. And lawyers disguised as cute kittens, also with cat ears but not the hearts.

Like so much in the modern era, it’s all in good fun until it isn’t. I’ve already written about how deepfakes have been employed in revenge pornography and in fashioning internet sites on which you can find phony-but-convincing explicit video of your favorite celebrities doing lewd things. (This includes celebrities who do not do lewd things in the normal course of business.)

We’re not far from the day when faked videos are undetectable. You can be certain that news outlets will get fooled by some deepfake that “proves” some terrific scandal. Given the direction “news” outlets are headed, not long after that we’ll see them embrace deepfakes and perhaps make them for broadcast themselves. Truth has become an inconsequential player in: everything.

There will come a time when a deepfake will be offered — and accepted — as evidence in a court of law. Nor can we rely on the pitiful specimens we send to Washington to come up with ways of handling it all — have you ever watched the congressional hearings when they question experts on a technical subject?

We’re doomed. All I can think of to do about it is pray. Even if the priest intermittently appears to be a member of the Blues Brothers.