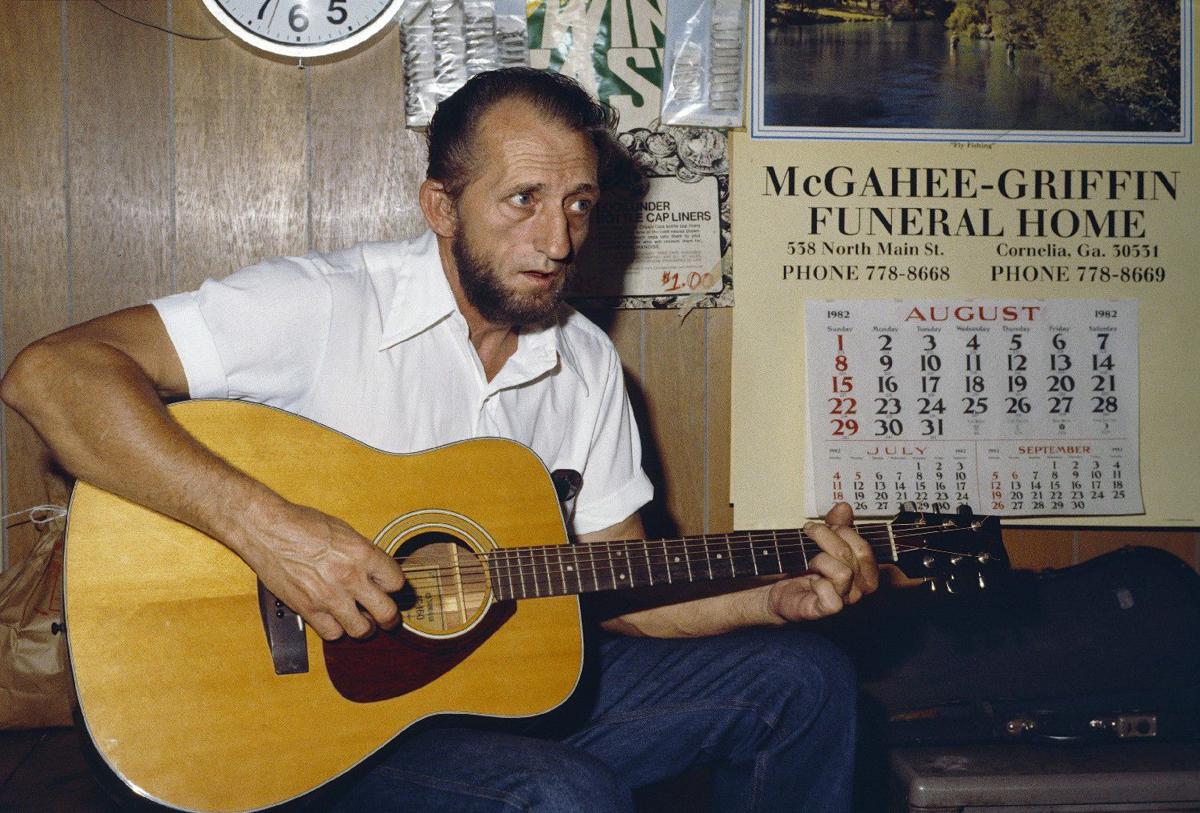 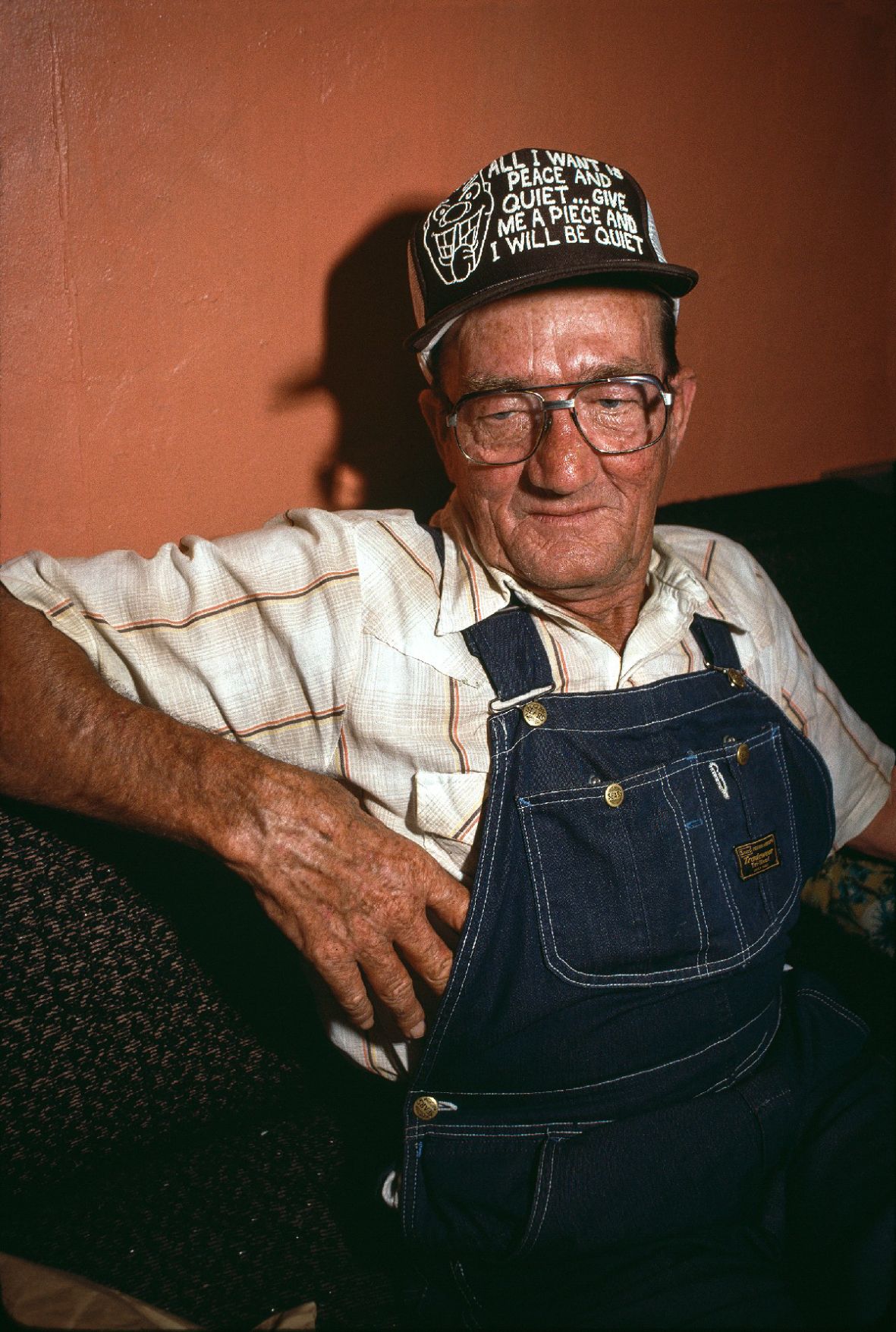 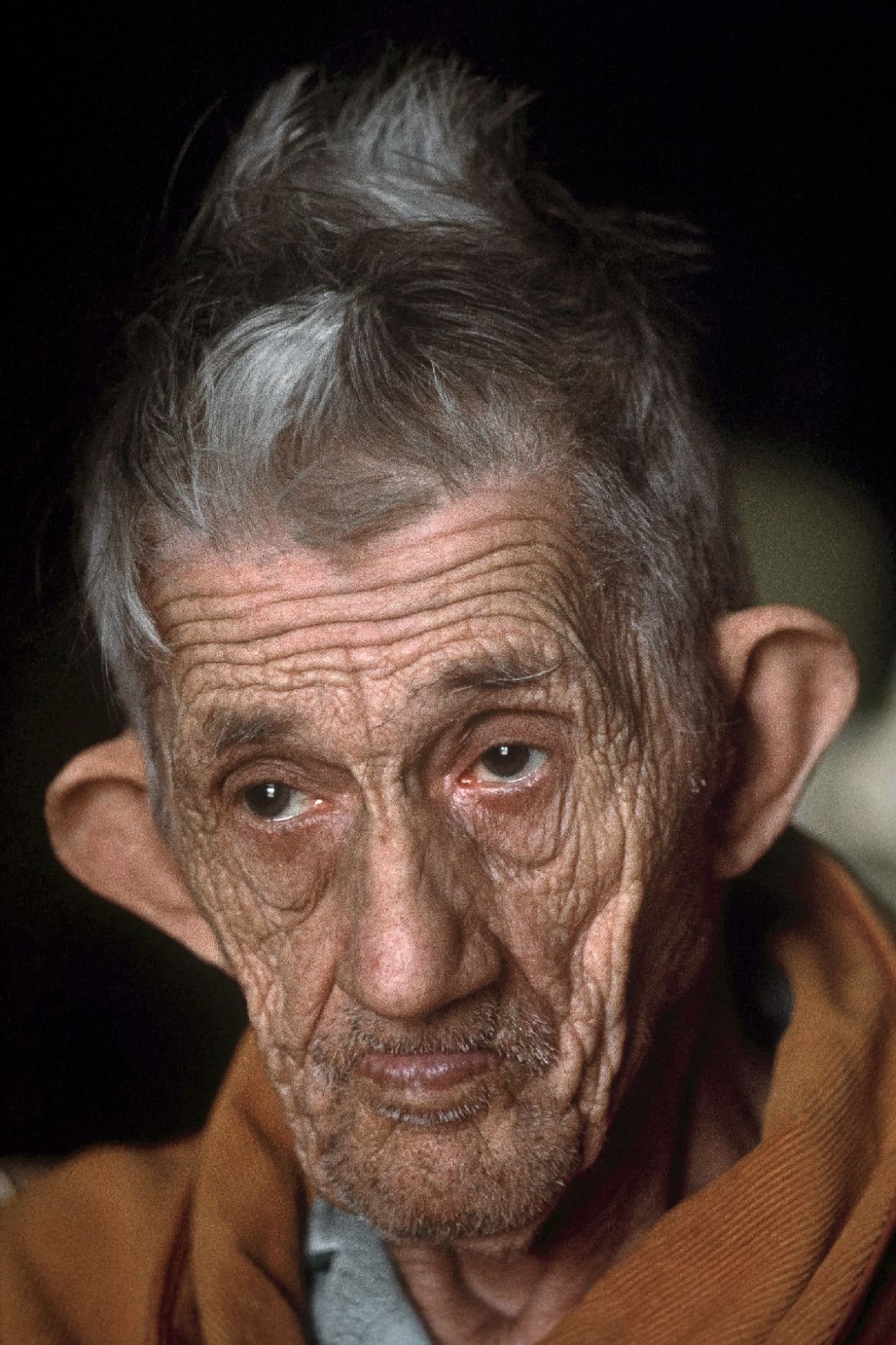 My friend Pat Murphy came here to sell his book. With luck, in a month he’ll be back home.

A little explanation is in order, but before that a bit of background would help.

I met Pat in the first days of ninth grade. It was a football game, and I was making pictures of it for the local paper and for the school paper as well. Pat was there, making pictures, too, with his new black Miranda G camera. I was shooting a Miranda D, but I had a telephoto, a 135mm f3.5 Auto Miranda Soligor with its clunky external automatic trigger, which was better suited for football than the normal lens he was using.

That was the afternoon, too, that I met Jim Domke, a photojournalism student at the University of Missouri, there making photographs for that school’s paper, The Missourian. (At another game later in the season I’d realize that I had a deadline for the school paper the following morning, the stores were closed, and I was out of Dektol, the print developer. I brazenly stopped by the MU J-school, went down to the photo lab, found Jim, and talked him out of a pop bottle full of Dektol, which solved the problem.) After a fine career as a news photographer – actually, during that career – Jim invented the famous and excellent Domke Bag, the only camera bag worth having. Which has nothing, really, to do with my friend Pat Murphy, but it’s a cool story so I thought I’d drop it in.

Back to Pat. We knew each other through high school and afterwards, making photographs and having some of the same classes. He and I were in the same circle of friends; our collective adventures are no one’s business. After high school he was off to Yale for his undergraduate degree, and after that came law school and a career in the foreign service, from which he retired a few years ago. We stayed in touch throughout, most famously running up the Yale Club bar tab of the well-known art critic Charlie Finch in New York a couple of decades ago.

Pat settled in Vilnius, Lithuania, and in due course married the lovely Elena (usually called “Lena”), from Russia. He continued to make pictures and live a rewarding life of sociability and travel.

A while back he began (as all photographers do) to think of ways to make use of the pictures he had taken over the decades. There were some exhibits in Europe, and a few other promotions. Then, more than a year ago, he began work on the first of what I figured would be several books of his pictures.

That one, the only one so far, is called “Reserved Mr. Memory” (taken from one of the photographs), and comprises pictures he made in the U.S. South, mostly decades ago. Much of his family is from there, chiefly Mississippi I believe. His father and immediate family were essentially run out of the place in the middle part of the 20thcentury because his father, a University of Mississippi law professor, took a view of civil rights law not in keeping with the local standards of that bygone day. (Professor Murphy would then teach law at the University of Missouri and finish his career at the University of North Carolina, where a lecture series in his memory is held.)

The pictures seemed right for a book, and Pat spent a lot of time and money putting it together. It was in my estimation money well spent, as measured by the result.

But having produced and printed the book, now there was the matter of selling it. While it was appreciated in Lithuania, it would be in the Southern U.S. that its real audience could be found. Pat got in touch with a lot of booksellers in the South and arranged readings and signings. On his own nickel he flew to the U.S. for a book tour.

He might be forgiven for then thinking that the Universe had turned suddenly against him.

He arrived Feb. 15. His first presentation was to be Feb. 24 at Lemuria Books, the premier independent book store in Jackson, Mississippi. But even as his plane was above the Atlantic, Jackson faced the worst flooding it had experienced in nearly four decades. He made his appearance, but the audience was small, with local folks having other things requiring their time and attention.

By then, the country was beginning, too, to have another significant distraction. One after another, his appearances were canceled due to the pandemic. (The book, though, is available for mail order from Lemuria, Flyleaf Books, in Chapel Hill, North Carolina, and other bookstores, and I highly recommend it. Pat was and I am surprised at how difficult it is to arrange to offer one’s book on Amazon if one lives outside the U.S.; additionally, shipping costs from Lithuania to the U.S. are very high, so better to get it from a domestic store.)

The purpose of the trip having been microbially proscribed, Pat planned to spend a little time here on family business, then fly back to Vilnius, but the virus ruined that, too. A series of possible flights, via Poland and Moscow, were one by one canceled due to borders (the national boundaries, not the chain of bookstores) being closed. He has been stuck in the U.S. now for a month and a half, almost, beyond his planned return to wife and home (and their little dog, Joy, which Pat likes a lot more than I would).

Now there appears to be some hope. Over the weekend he was able to book a flight in early June via LOT, the Polish airline, from somewhere in the U.S. to Warsaw, and from Warsaw to Vilnius. While he has had a chance to tend to family matters and spend an unexpectedly long time with his brother, Rob (also a lawyer, but they can both be forgiven this because they’re following their father’s path), he’s scarcely been able to enjoy the long return visit to the land of his birth – he’s been stuck inside like everyone else.

And he wasn’t able to carry out his primary purpose, selling his books to fascinated audiences, which, to use the term of art, really sucks.

I just ordered my copy, and they're signed. I'll have time to get a few more for Christmas presents. Thanks for the tip.