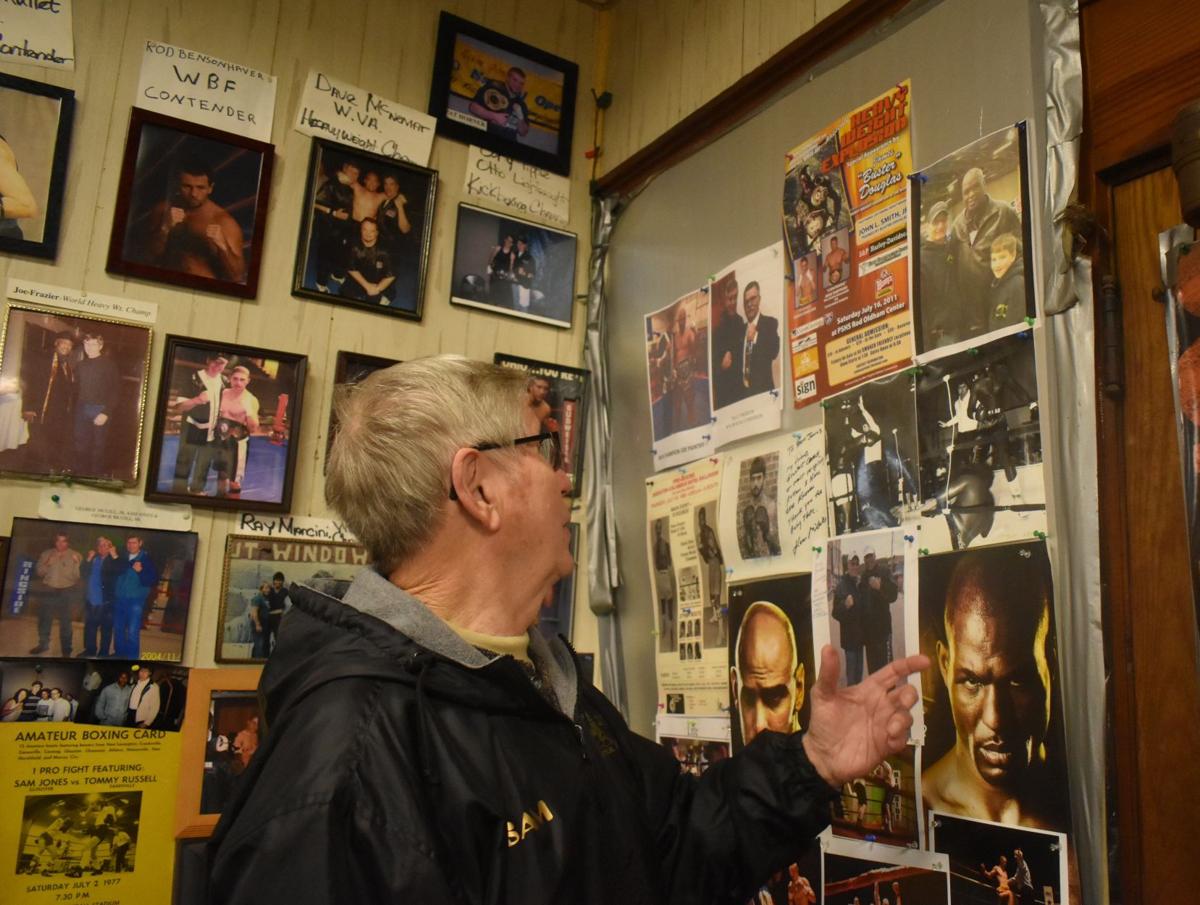 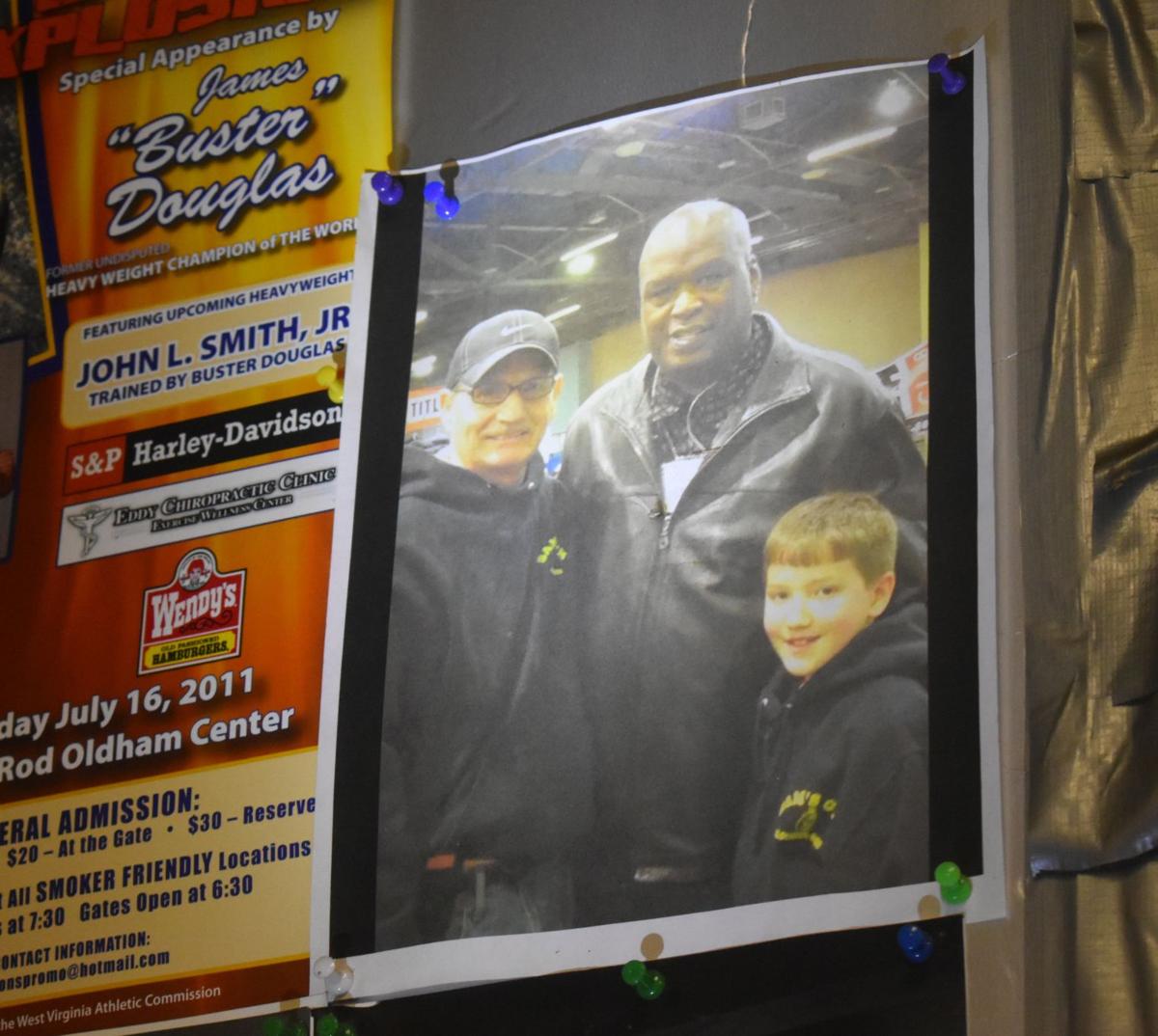 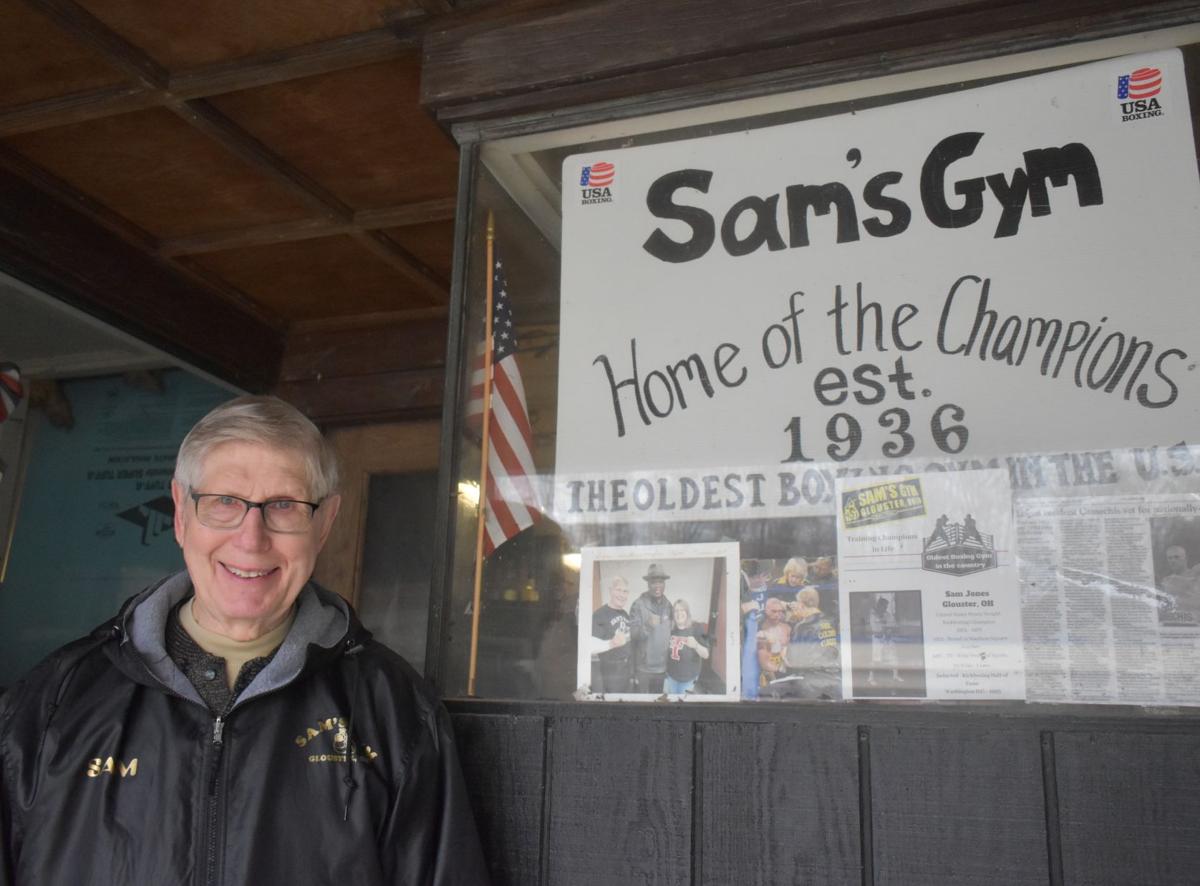 Last week marked the 30-year anniversary of one of the most memorable boxing upsets of all time, when Columbus boxer James “Buster” Douglas took down the undefeated Mike Tyson under the Tokyo Dome in Japan.

But Douglas’ rise to boxing fame can be traced back to much closer to home, at Sam’s Gym in the village of Glouster in northern Athens County.

Just a 20-minute drive from Athens, Sam’s Gym is one of the oldest boxing clubs in the United States. Sam Jones, longtime owner of Sam’s Gym, recalls when Douglas was just starting out as an amateur boxer.

“You could see he was going to be a great boxer,” Jones recalled. “He was tall, he could move fast, and he had a lot of power. He had a stiff chin, and he could really take a punishment, so he had all the ingredients to be a champion boxer.”

Long before Douglas was selected to fight Mike Tyson, he trained alongside his father, Bill Douglas, at the elder’s Columbus-based boxing club, as well as with Jones at his gym in Glouster.

Prior to the big fight, Douglas had accumulated 29 victories as a professional boxer, several wins shy of Tyson’s 37 (though most of Tyson’s wins happened at a much higher level). Douglas was expected to put on a good show, but he was never expected to win. The odds on the fight were 42-1 against him.

“Mike Tyson had been defeating everybody, and nobody could go the distance with him” Jones recalled. “He would TKO (technical knock-out) these people in two or three rounds, and nobody could go over three or four rounds with him because he was just such a strong puncher.”

But Douglas did go the distance with Tyson.

Standing at 6 foot 4 inches and weighing 231 pounds, Douglas was six inches taller than Tyson at the time, with 11 more pounds to boot.

According to Jones, who watched the fight from home, Douglas used his bigger frame to force Tyson around the ring until the 10th round when he was tired enough for Douglas to end the fight with a knockout.

“Buster had the right formula for him,” Jones said. “He was tall, and he wasn’t afraid of him. That’s the thing; a lot of those guys were afraid of Tyson. They’d get into the corner on the ropes and shell up, but Buster was on the move.”

The legacy of Buster Douglas isn’t just confined to the ring, though.

Since retiring from professional boxing in 1999, Douglas has spent his time giving back to the boxing community by coaching young boxers at the Thompson Community Center in Columbus.

Douglas also has taken time to help at Sam Jones’ local charity event “Boxing for Books,” which helps to raise money for books and school supplies in Trimble Local School District every November.

“Every year I put on boxing for books for the last 45 years since 1975,” Jones said. “I take my boxing ring and put it in the gym down there (Trimble Elementary School) and every year we raise the money for the school kids, because Trimble is the poorest school district in Ohio, and that’s what Buster does in Columbus.”

According to Jones, Douglas is a champion both inside the ring and out, helping boxers overcome insurmountable odds both at home and against their opponents.