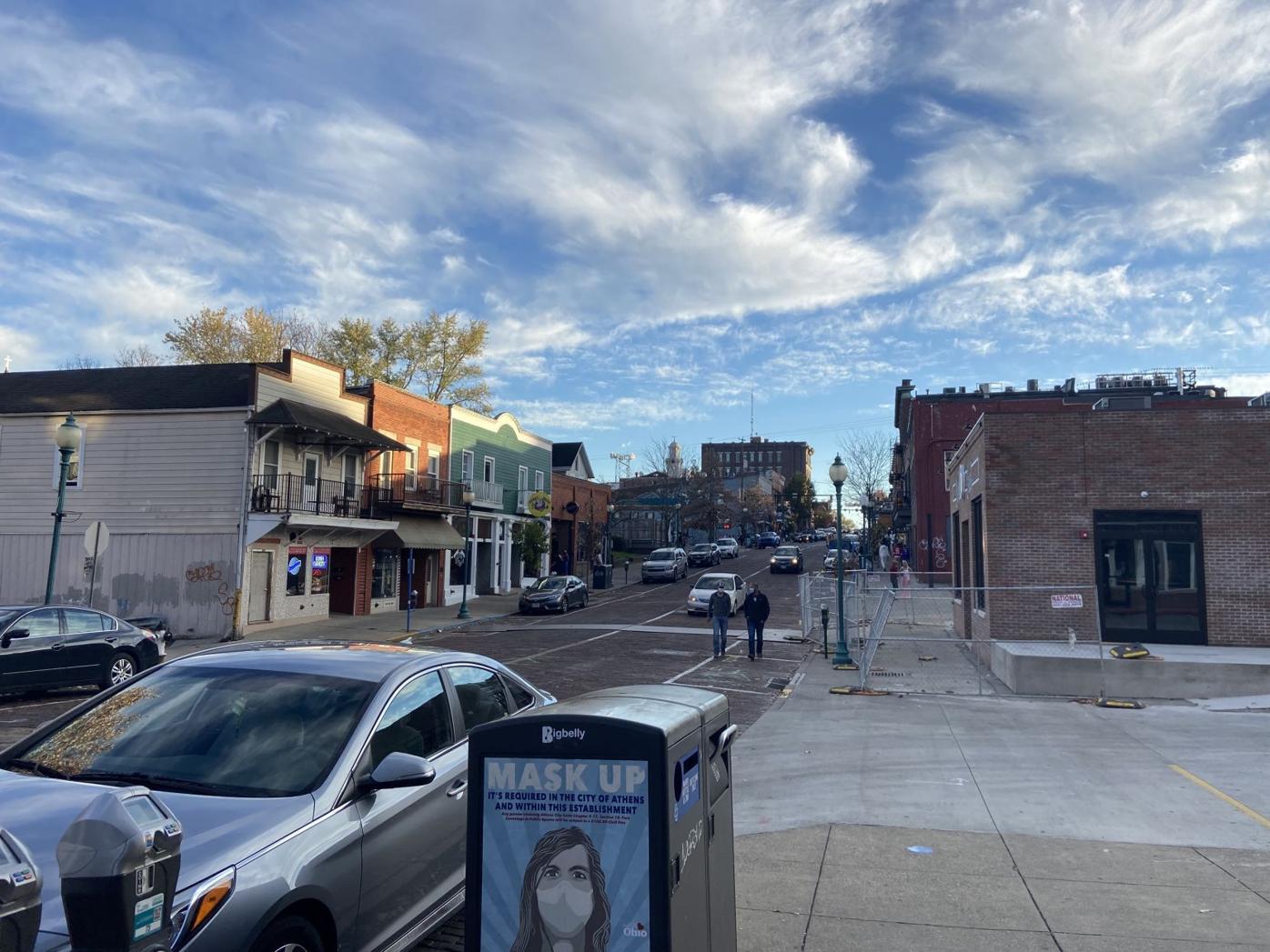 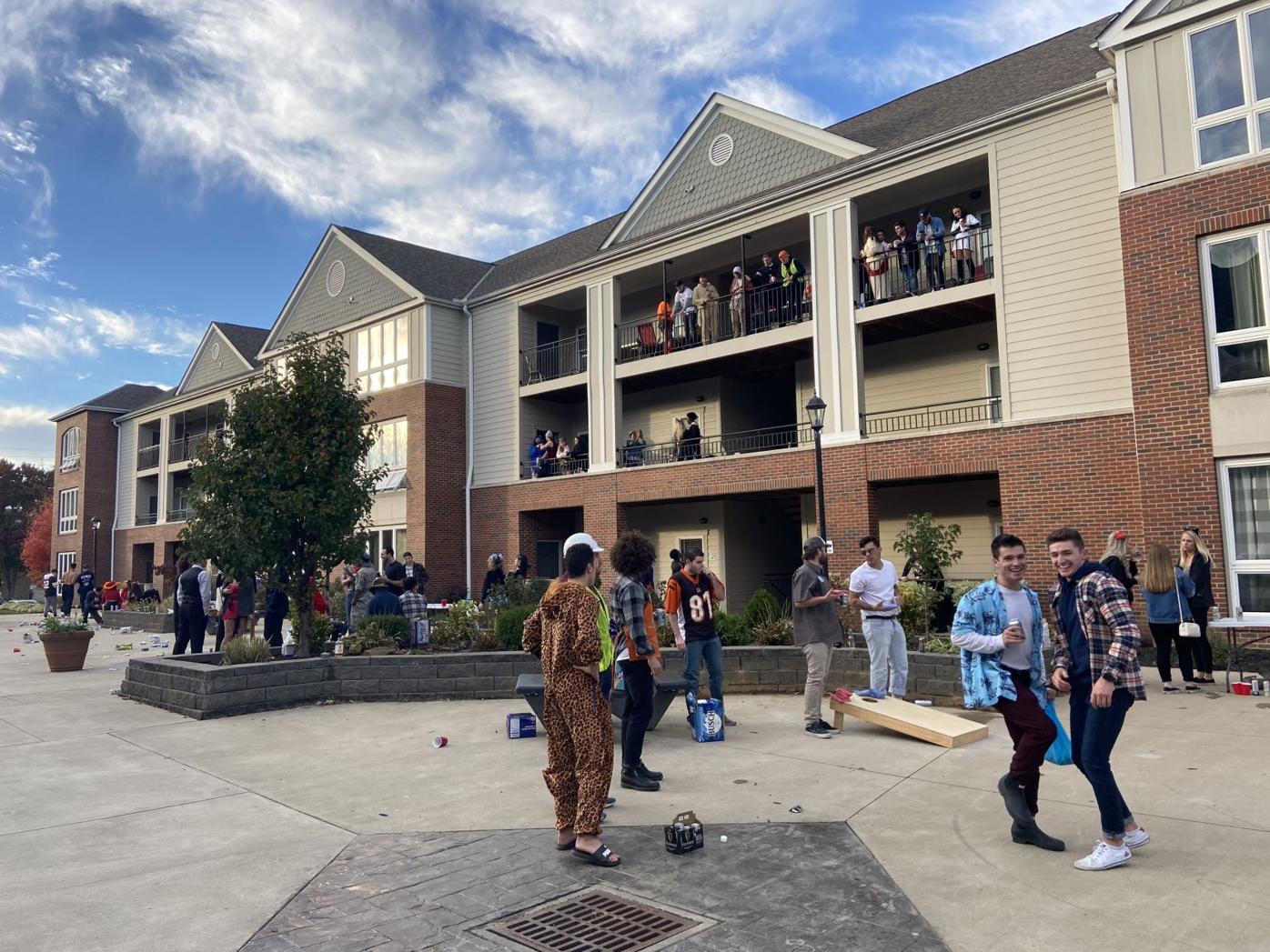 What’s historically a chaotic weekend filled with street food, live music, house parties and booze was almost nothing of the sort this year in large part because city officials in the face of the pandemic canceled the storied Halloween block party that draws enormous crowds to town.

The Athens Police Department (APD) made no arrests — compared to the 12 made last year — and broke up only a few parties in Ohio University student housing neighborhoods. One house was cited for a nuisance party, APD Captain Ralph Harvey said.

APD lieutenants reported that the holiday was in some ways slower than the average weekend this fall, said Harvey, who’s worked every Halloween in Athens since 1995.

“Of all of them, this was most definitely the least eventful and the most unusual. There was just nothing,” he said.

The department received several noise and public health complaints, but none were ever found in violation of the law upon police arrival, Harvey said. APD also didn’t use horses to patrol the streets this year, though Harvey wouldn’t elaborate why, saying an explanation could compromise future policing tactics.

The Ohio University Police Department did not immediately respond to a request for comment on its experience policing the holiday.

The Athens NEWS spotted dozens of students partying at The Palmer Place apartments’ courtyard on Saturday evening with little social distancing and most not wearing masks.

Small house parties in student neighborhoods, such as on Mill Street and surrounding streets, were also seen.

The numbers of cars parked Uptown and at the fairgrounds — some of APD’s indicators of a busy weekend — were down and all of the university-owned parking lots around town were closed for the weekend to disincentivize gatherings.

The annual Honey for the Heart parade that typically marches down Court Street instead stood in place at the West State Street Park this year, allowing for vehicle traffic to admire from a distance in an attempt to make the event more pandemic-friendly.

Major Athens hotels expected to have dozens of rooms vacant over the weekend, signaling that fewer people may have traveled to Athens for Halloween weekend festivities than in years past when most hotels sold out.