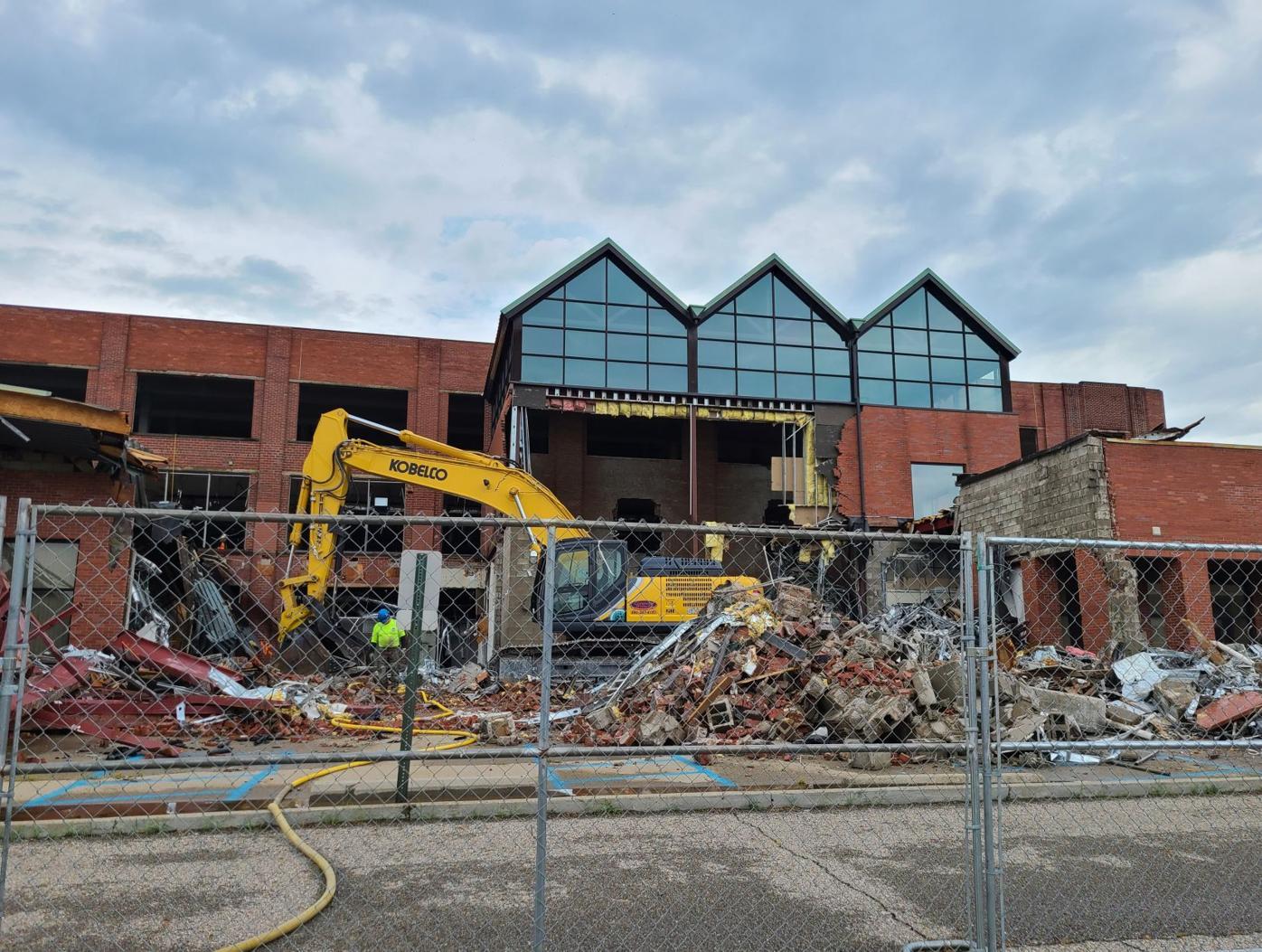 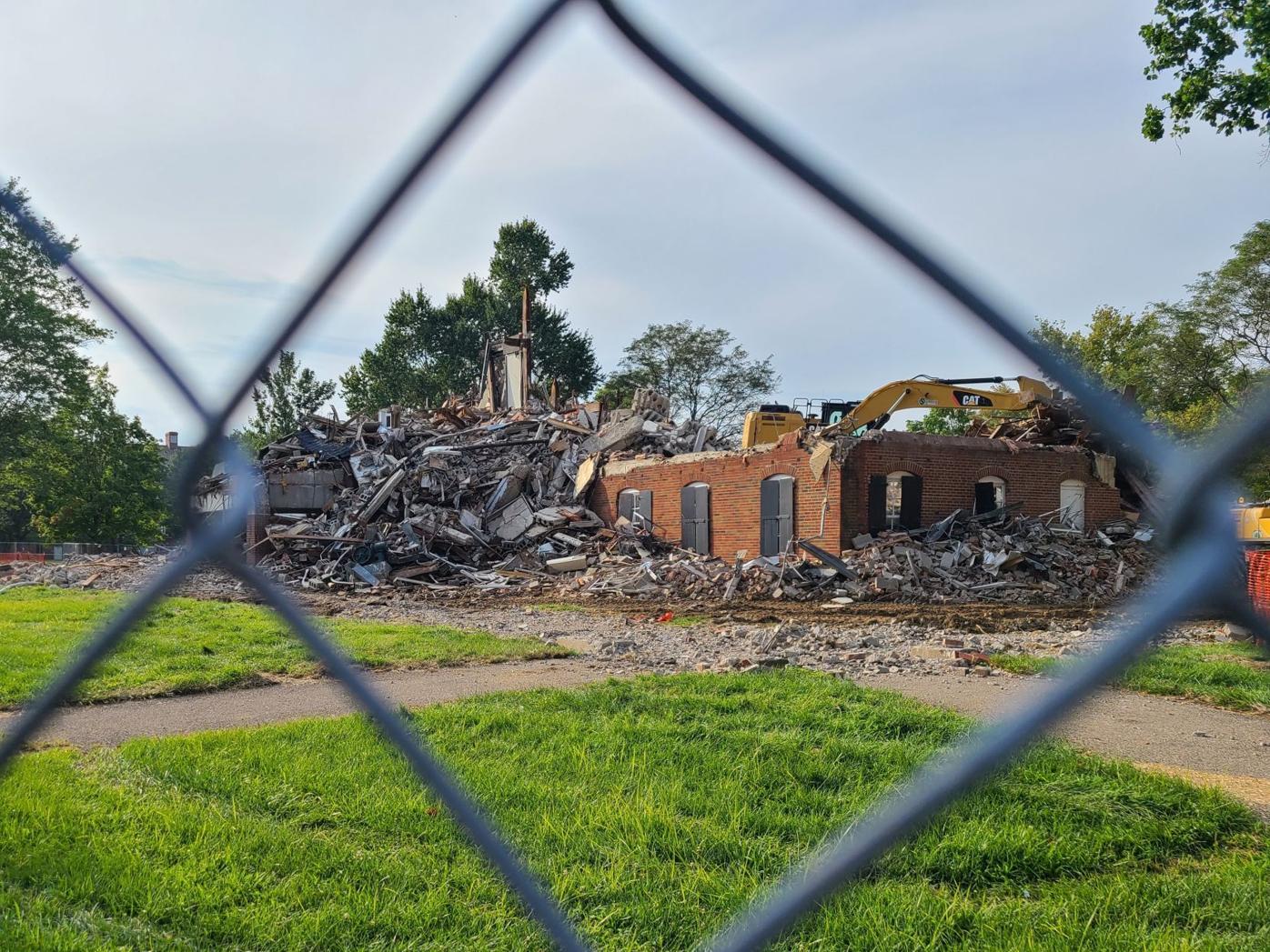 Excavators tore at Weld House on South Green and the West Union Street Office Center this week as the dormitory was demolished as part of Ohio University's residency renewal plan and WUSOC prepares for a facelift.

According to The Post, Weld House was scheduled for demolition as a part of the Ohio University Housing Master Plan. The area will be used as a recreational green space.

The demolition was approved by the Ohio University Board of Trustees in April 2021 and was budgeted at $2.5 million, Ohio University Spokesperson Carly Leatherwood said.

The catwalk that connected Weld House to Nelson Dining Hall also was demolished.

Throughout the past week, construction crews had been preparing the WUSOC by removing glass panels for work to be done on the building. On Monday, excavators tore at the front of the office complex.

When completed, the university hopes the new facility will be will be a “21st Century research and development facility,” according to the agenda of the OU Board of Trustees meeting in 2018 when the project was approved.

OU bought the WUSOC building (then called the HDL Center) in 2008 for more than $9 million. The project's $31 million cost is funded entirely by the Russ College of Engineering’s endowment fund.