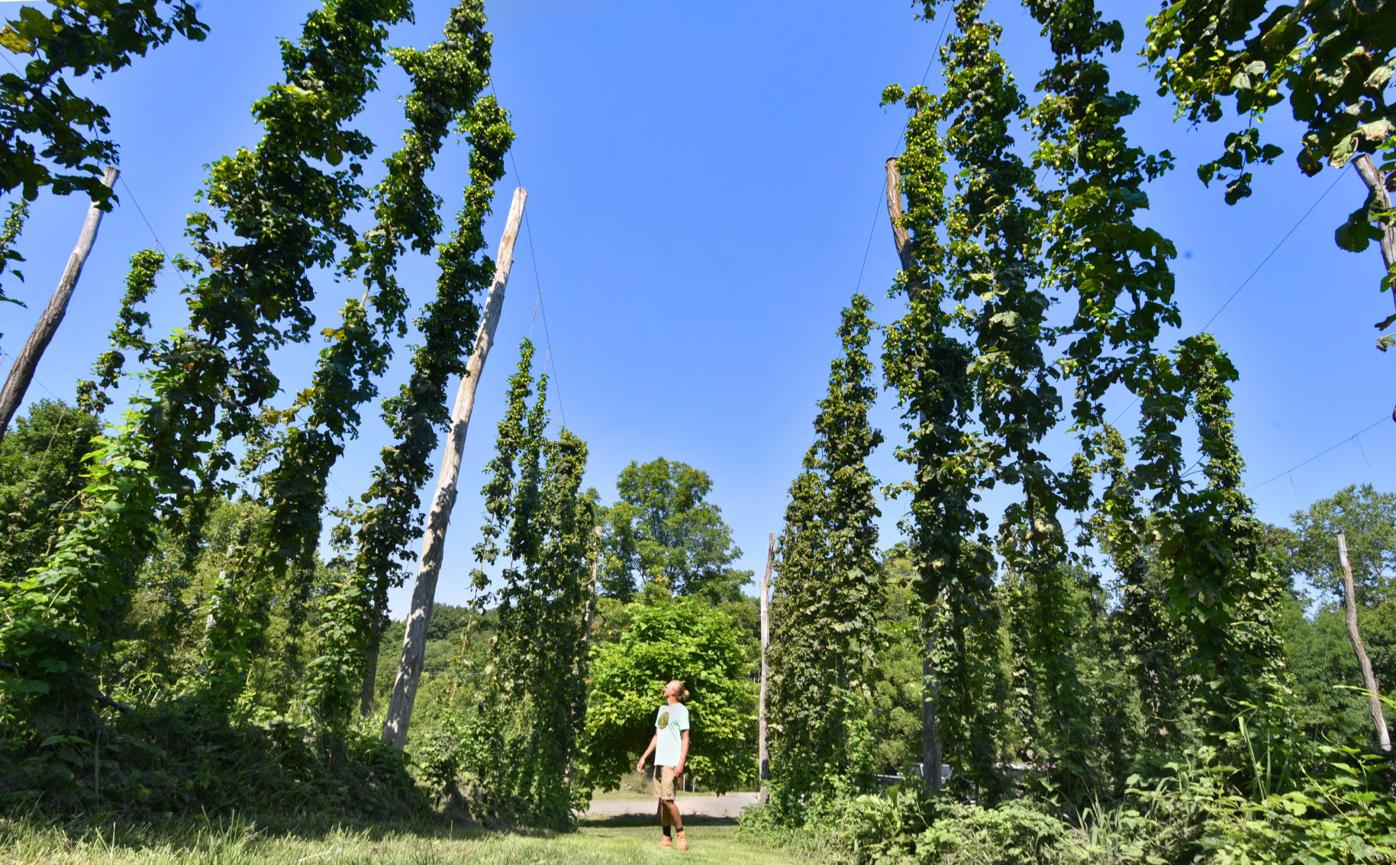 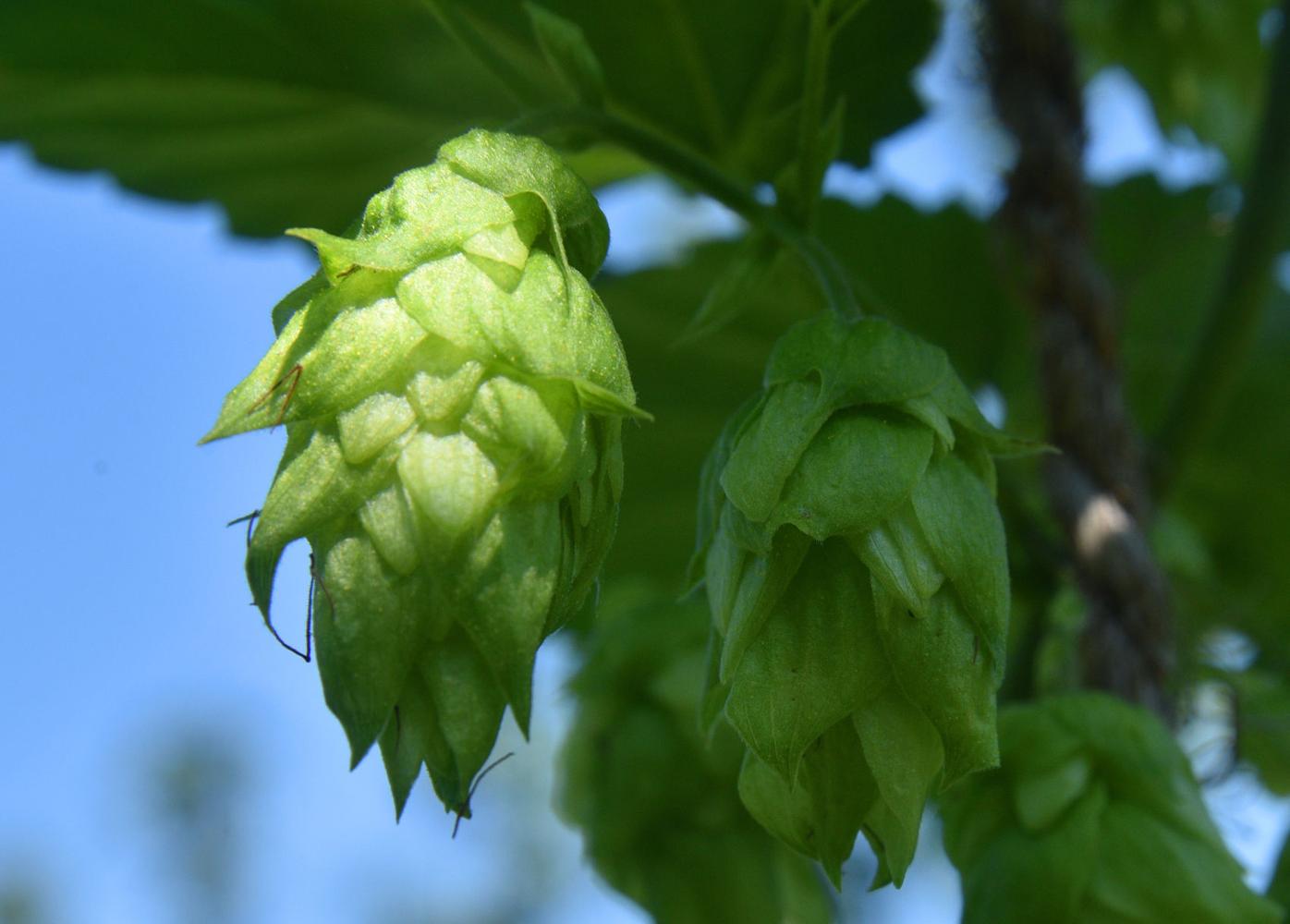 A close-up of a hop cone. Photo by John Halley. 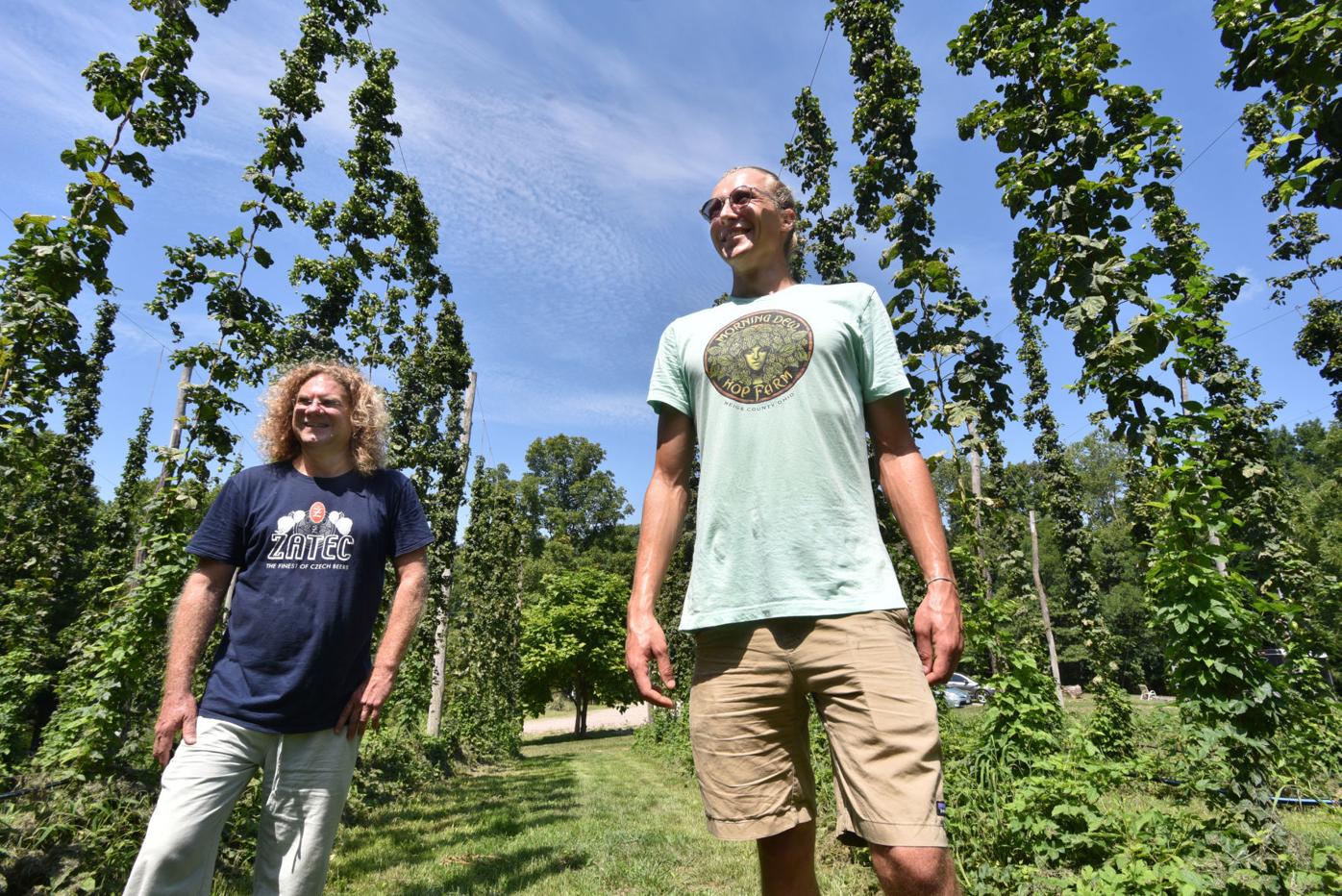 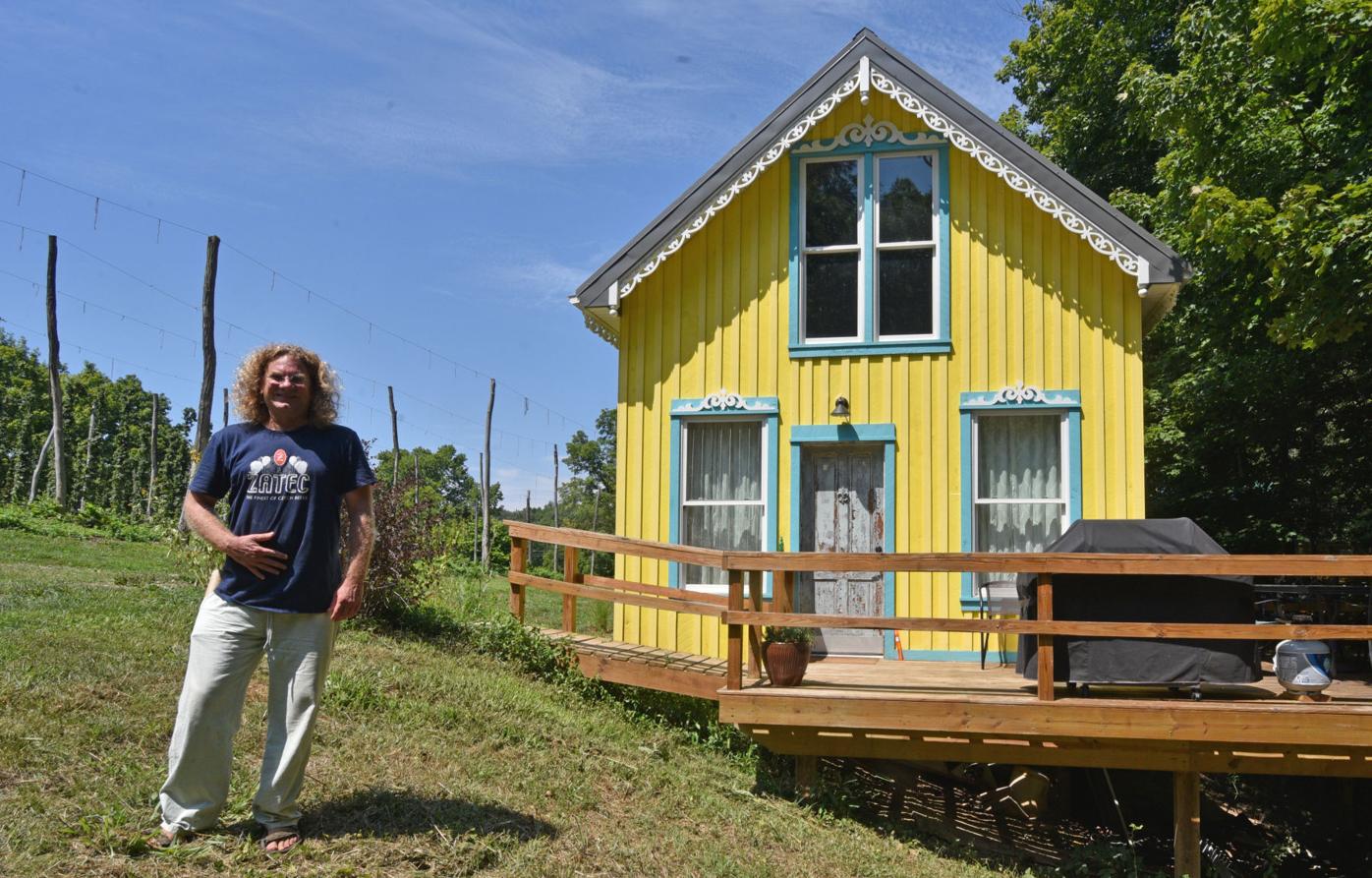 Steve and the Lupulin house, located near the hop towers.

A close-up of a hop cone. Photo by John Halley.

Steve and the Lupulin house, located near the hop towers.

It wasn’t that long ago that Casey Buchanan and Steve Geisler jetted off to the Czech Republic in search of a bathtub.

Not just any old bathtub, though. A beer bathtub.

The tub would be shipped back to Morning Dew Hop Farm, Buchanan and Geisler’s business, to be used for a beer bath for farm visitors when Geisler and Buchanan open their spa. Beer baths are a Czech tradition with reported medical benefits. Sitting in the bath water, which contains a mixture of beer and water, is thought to help the body flush out certain toxins, reduce overall stress, and rejuvenate skin.

These are special tubs that required a certain amount of skill only a talented and experienced craftsman could have. One Prague man, Josef Fryzelka, specialized in that kind of craftsmanship, and Geisler and Buchanan read about his talent in Forbes Magazine. Thus, Buchanan and Geisler traveled throughout Prague in search of Fryzelka with their backpacks, passports, and lack of an ability to speak Czech. As luck would have it, they happened upon an English-speaker while entering the village of Prague, who pointed them in the direction of the talented tub crafter. Fryzelk had a translator, Petra, who facilitated communication between the men.

The beer bath tubs will be shipped back to their Meigs County farm in the months to come.

It was a unique journey for a unique friendship. The two businessmen bonded years back over a mutual love for The Grateful Dead, as evidenced by a t-shirt Geisler wore to their first encounter. Buchanan was training through a chiropractic internship, and Geisler was a patient.

Both also had a love for craft beer and wanted to enter the craft beer scene in some capacity. Buchanan previously worked as a bartender at Jackie O’s. The hopeful entrepreneurs both noticed an abundance of craft beer suppliers in the area.

Geisler and Buchanan noted that hops farms are few and far between in the state, let alone the region. Hops flourish in arid climates, and a majority of hops plants produced in the United States are cultivated in Washington.

One thing the hops farmers have on their side, though, is Meigs County soil. The county’s land is the sprouting ground of a locally-renowned strain of marijuana.

“In a way, it’s like the new Meigs Gold,” Geisler said of the hop plants on the farm.

In Ohio, Chinook hop plants are the most commonly grown. Morning Dew grows Chinook, but also a hops plant called Cascade, Buchanan explained. The harvesting process requires a bit of work. Hops buds grow on long vines, and these vines are strung up toward the sky. Buchanan and Geisler, sometimes with the help of Ohio University interns, cut away at the top and the bottom of the vines. The vines are then dried — 150 pounds of wet hops turn into roughly 50 pounds of dry hops — and then processed through a pelletizer.

The part of hops buds that give beer its signature bite is called Lupulin, a yellow powdery substance tucked away in the core of the bud. Geisler and Buchanan said Lupulin powder is also commonly found in sleep remedies.

Many craft beer drinkers in the county may have already had a taste of Morning Dew. In 2018, Geisler and Buchanan sold their hops to Little Fish Brewing Company, which resulted in the brewery making a specialty beer called Estate #3, a farmhouse ale with bite.

The farm has efforts other than hops production: an apiary, an organic garden, and even mushroom logs. In addition, cabins rest on the farm’s lands for those who may desire a quiet escape.