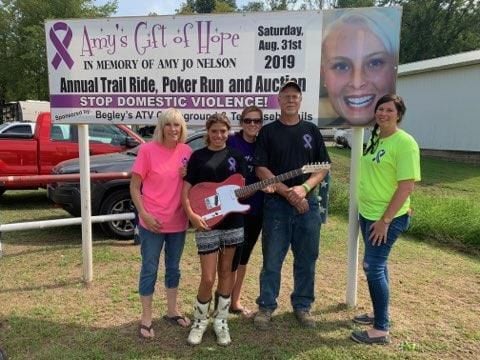 Prior to the pandemic, Amy's Gift of Hope typically hosted a trail ride in order to raise funds for domestic violence shelters, but this year it will continue its tradition of holding an auction to raise funds. 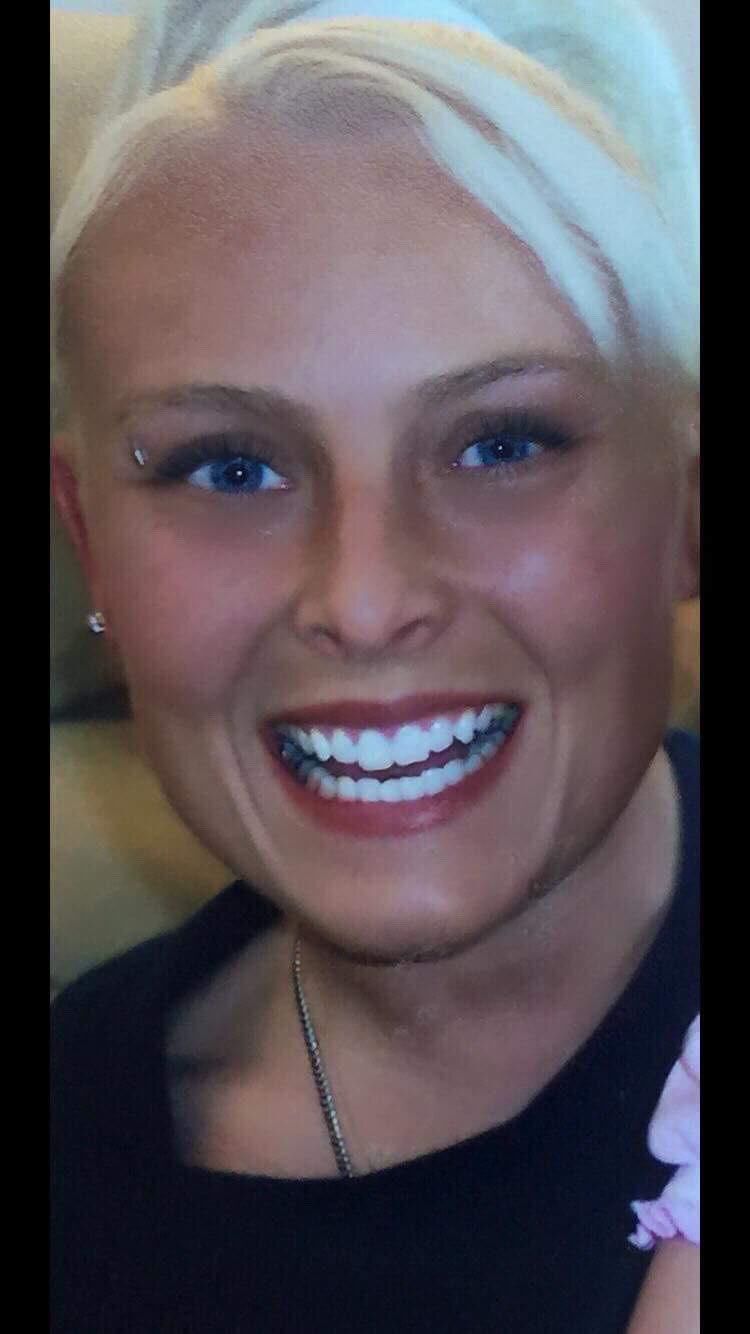 Prior to the pandemic, Amy's Gift of Hope typically hosted a trail ride in order to raise funds for domestic violence shelters, but this year it will continue its tradition of holding an auction to raise funds.

A Perry County family continues to search for answers behind the 2017 murder of its loved one, Amy Jo Nelson, while simultaneously honoring her life by raising funds for survivors of domestic violence.

Nelson was 39 years old when she was found dead in an apartment in New Straitsville on Sept. 18, 2017. The ongoing investigation of her homicide has been run for the past three years by the New Straitsville Police Department with assistance from the state’s Bureau of Criminal Investigation, according to the Ohio Attorney General’s Office.

No person has been charged in connection to Nelson’s murder.

Nelson’s sister, Abbie Vann, told The NEWS that she and her family reckon with the murder of Nelson on a daily basis, and she made a vow the day of her sister’s funeral service not to stop searching for information until she finds answers.

“It’s been a rollercoaster of emotion, and really it just gets harder as time goes on,” Nelson’s sister, Abbie Vann, said. “But we won’t get closure until somebody is brought to justice.”

As the family pulls resources together to find clarity behind the Sept. 2017 tragedy, it also looks toward touching others through Nelson’s life and story. In 2018, Nelson’s family created Amy’s Gift of Hope, a nonprofit that raises funds for survivors of domestic violence and the organizations that serve them. A bulk of the funds raised have been through the nonprofit’s annual trail riding event at Begley’s Campground in New Straitsville.

Nelson herself was a large fan of trail riding, which is a popular recreation in Perry County: New Straitsville has deemed itself an ATV-friendly village. The pandemic, however, resulted in the cancelation of the trail ride for this year’s fundraiser, but the auction portion of the event is still proceeding with local ties.

Cincinnati Bengals quarterback Joe Burrow, an Athens County icon, donated an autographed jersey to the benefit, an item obtained through a chain of association to Burrow’s mom, Robin, who facilitated the signing.

“We cannot thank Joe Burrow enough for his generosity,” Vann said. Vann is also the president of the nonprofit.

“It’s very humbling, but very exhausting,” Vann, told The NEWS. “But we didn’t want Amy’s name to be forgotten.”

Tickets, which cost $10, will be drawn at Begley’s Campground on March 11: Amy’s birthday. More information about the fundraiser can be found on the nonprofit’s Facebook page or by contacting Julia Klaiber at jklaiber040209@gmail.com.

Nelson’s family is offering a $10,000 reward for any information leading to an arrest and conviction of the individual or individuals responsible for Nelson’s death.

Editor’s note: My Sister’s Place is a domestic violence agency serving Athens, Hocking and Vinton Counties, providing a 24/7 hotline, outreach counseling and an emergency shelter. More information about My Sister’s Place can be found on its website, mspathens.org.