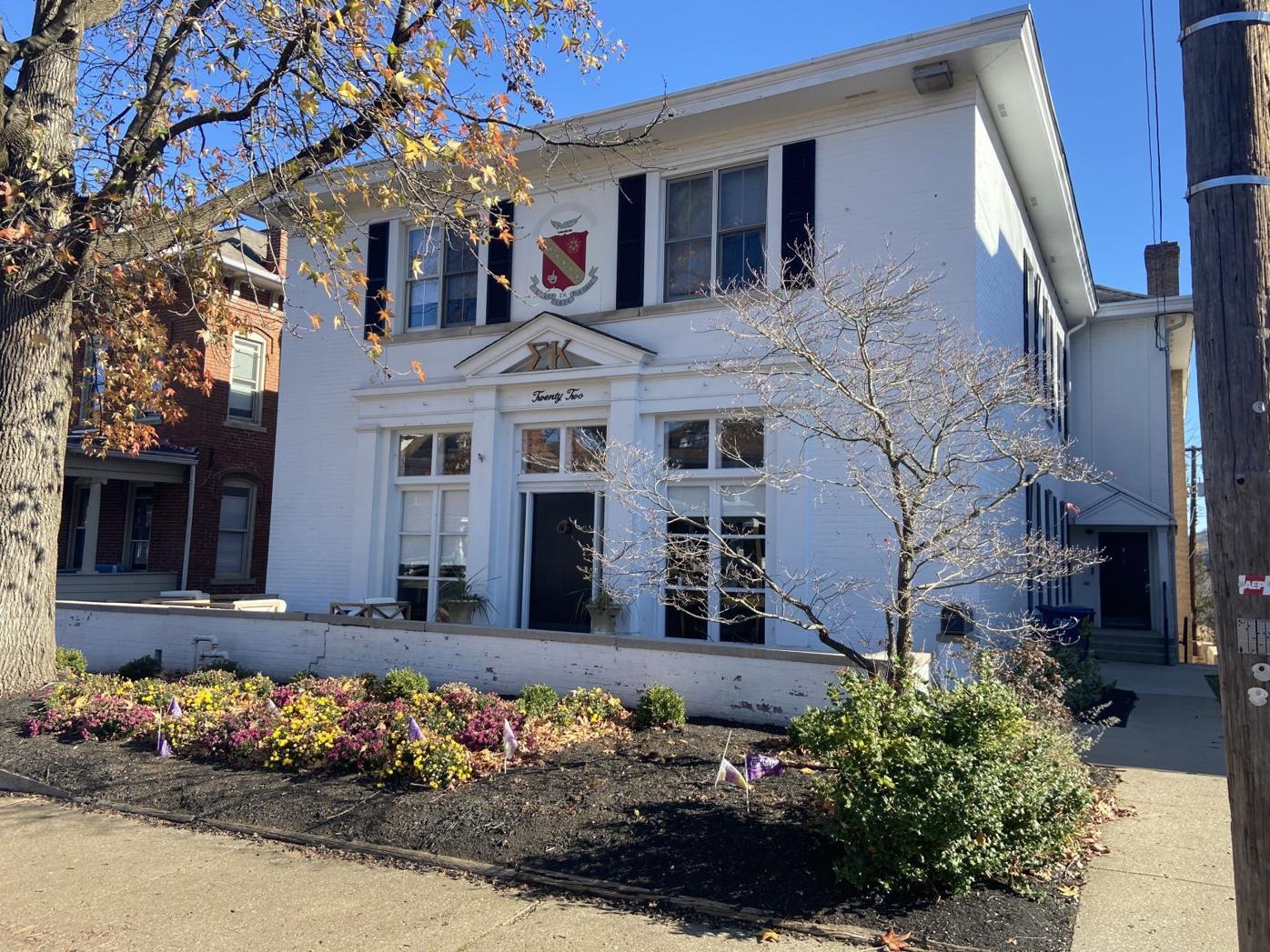 The Beta Upsilon chapter of the Sigma Kappa sorority. Art by Ben Peters. 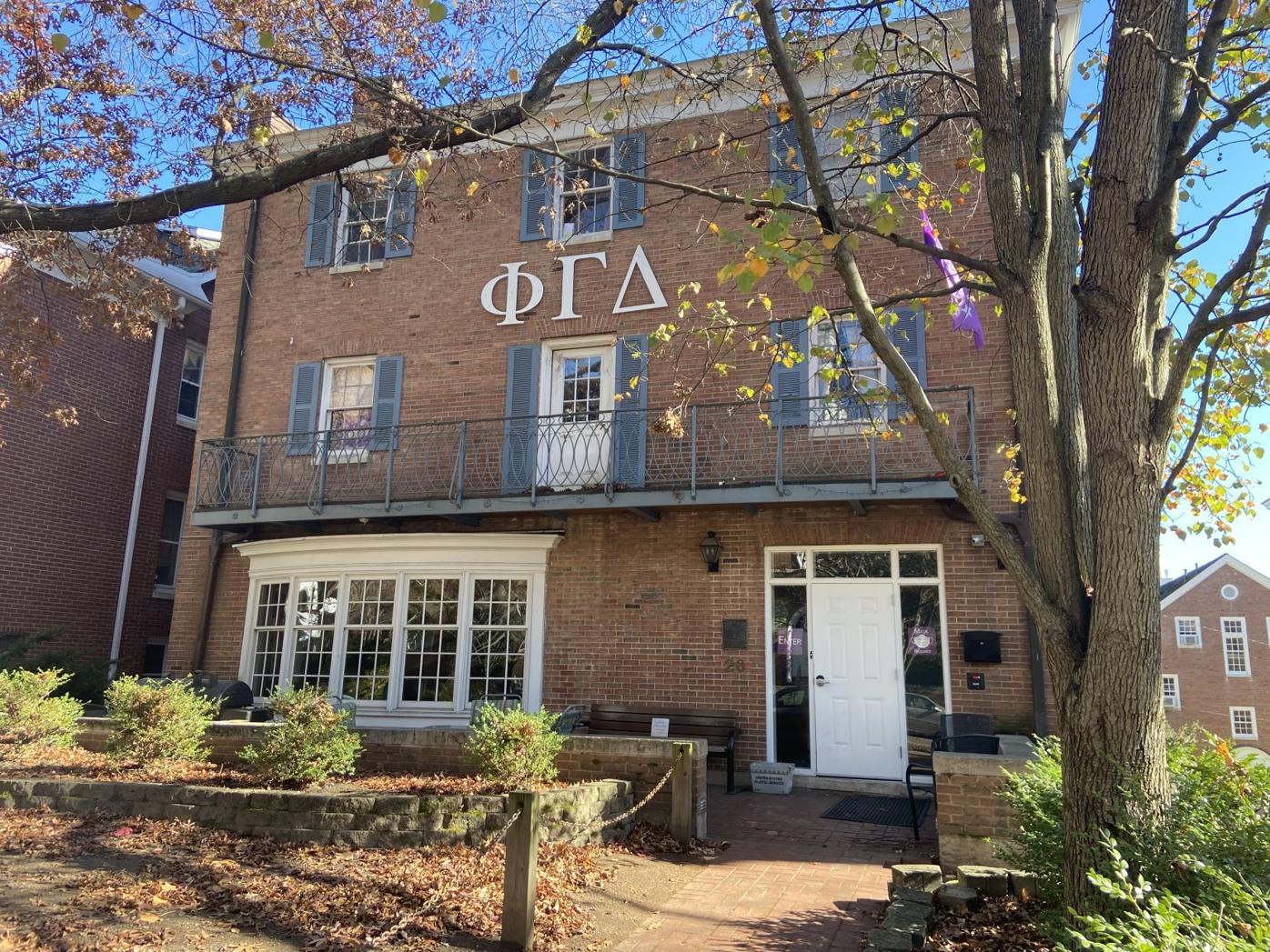 The Beta Upsilon chapter of the Sigma Kappa sorority. Art by Ben Peters.

Ohio University issued cease and desist orders to a fraternity and sorority after receiving separate reports alleging that both organizations engaged in activities that potentially placed the health and safety of the community in jeopardy, according to a news release issued last Tuesday.

The move marked the first time the university has taken formal action against Greek life in the face of the pandemic.

The Beta Upsilon chapter of the Sigma Kappa sorority and the Alpha Omega Chapter of the Phi Gamma Delta fraternity, commonly referred to as “Fiji,” received notifications that the university initiated an administrative investigation into the allegations, the release said.

The university did not disclose any further details about either organization’s alleged conduct to “protect the integrity” of its investigation into both matters. It notified both organizations’ headquarters of the allegations.