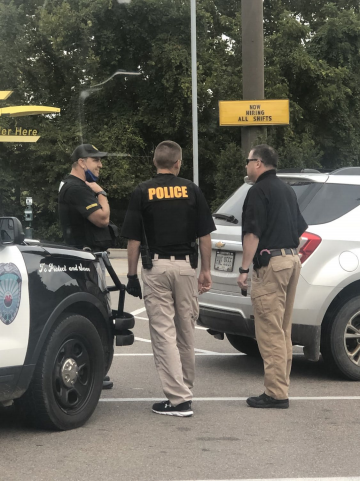 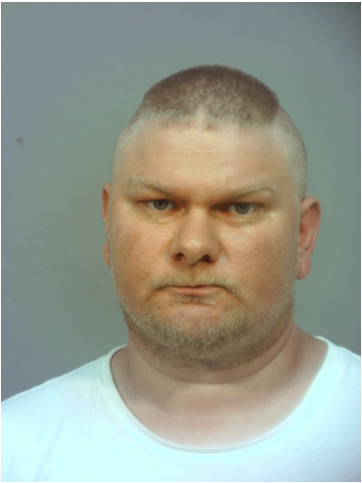 A man pleaded not guilty to charges following the alleged rapes of three children.

Timothy Lenigar, 34, was arraigned in the Athens County Court of Common Pleas on Monday.

Lenigar was apprehended by law enforcement on Friday, Sept. 11, after a grand jury returned an indictment charging six counts of rape, each of which are first-degree felonies, according to a press release from the Athens County Prosecutor’s Office.

The indictment charges that Lenigar victimized three children, with the first allegation involving a victim occurring between November and December of 2004. Another child was allegedly raped two different times between January and May of 2005, according to the press release. Two of the three counts involving the third juvenile victim took place between July of 2014 and April of 2020. The final count, which reportedly happened in April 2020, alleges that Lenigar compelled the victim “to submit by force or threat of force,” the press release stated. The incidents occurred in The Plains and in Jackson County, which Athens County Prosecutor Keller Blackburn explained were part of a continuing course of conduct on Lenigar’s part and jurisdiction continues to fall under the Athens County Prosecutor’s Office, the press release said.

Lenigar was found at a McDonald’s restaurant in Rio Grande and taken into custody on Friday.

After being apprehended, Lenigar was transported to the Gallia County Sheriff’s Office where he waived his hearing regarding extradition, the Prosecutor’s Office press release stated.

Lenigar was then transferred to the Southeastern Ohio Regional Jail, awaiting his Monday arraignment.

“Chief Investigator Jay Barrett, Chief Assistant Prosecutor Liz Pepper and all involved did an excellent job investigating this case and bringing the offender to justice,” Blackburn said in a press release. “This is an important step in the healing process for the victims and their families.”

The Prosecutor’s Office told The Athens NEWS in an email that Lenigar is currently homeless, but previously lived in Jackson County.

Lenigar’s next hearing is slated for Oct. 13.