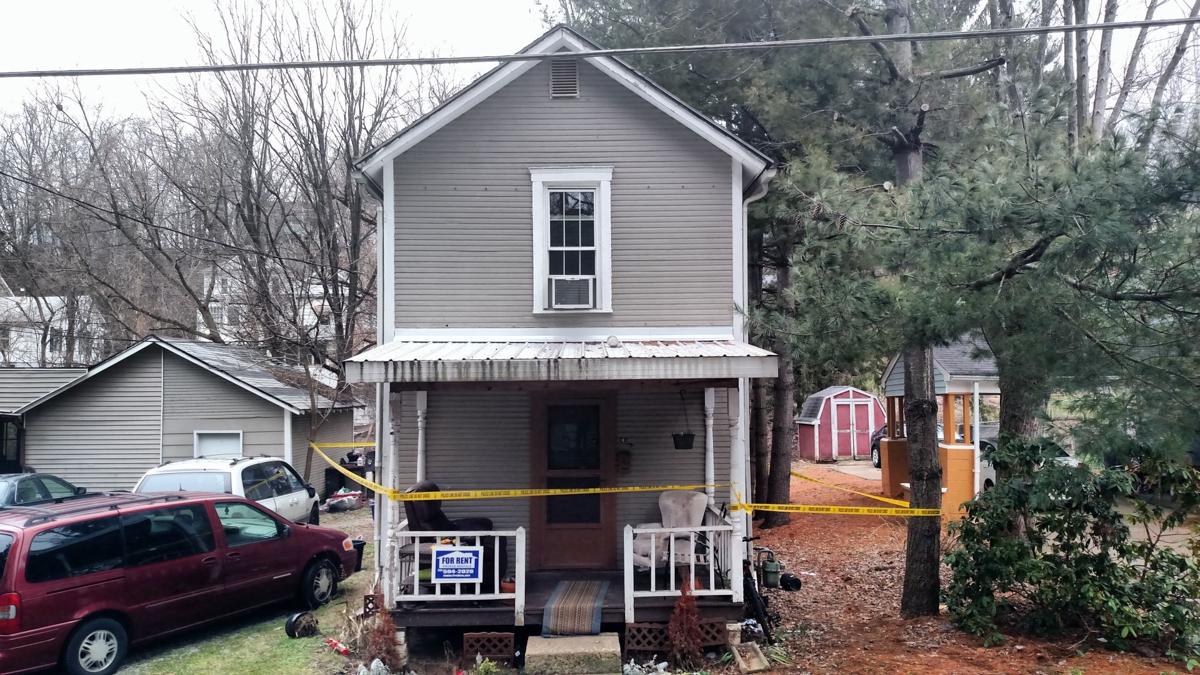 The house on Brown Avenue in Athens where a resident was shot in the head through a window. 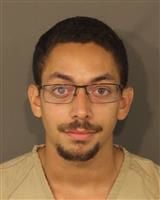 A New York man was indicted six weeks ago by an Athens County grand jury, and arrested in Columbus last week, for allegedly shooting a local tattoo artist through the window of his home on Brown Avenue in Athens in January 2017. The suspect is currently free on bond.

Ramon Luis Nieves, 25, of Brooklyn, New York, (formerly of Athens) was indicted on a single second-degree felony count of felonious assault for the shooting of Athens resident Alex Andrews, according to a copy of the indictment provided by the Athens County Prosecutor’s Office Thursday, Oct. 3.

The Prosecutor’s Office confirmed that Nieves was arrested in Columbus last Wednesday, Oct. 2, with help from the U.S. Marshal’s office after a warrant was issued upon his indictment on Aug. 26.

The Athens Police Department had been seeking the identity of the man who shot Andrews – the owner of Thunder Bunny Tattoo Parlor in Athens – for more than two years. Nieves is accused of shooting Andrews in the face with a shotgun through the window of Andrews’ then home on Brown Avenue in Athens around 2 a.m. on Jan. 19, 2017.

The shotgun blast severely injured Andrews, causing him to lose his eye.

A man by the same name, Ramon Luis Nieves, has a profile on Facebook that says he attended Ohio University and lives in Columbus. As of yesterday, The NEWS had not confirmed that he’s the same person who was indicted for the Andrews shooting, though photos on that page and the Franklin County jail’s mug-shot make it appear they’re the same individual.

Andrews said in a brief phone interview last Thursday that he’s had very little interaction with Nieves. “I’ve literally only met the guy one time in person,” Andrews said.

He alleged that not long after Nieves started dating his (Andrews’) ex-girlfriend, Nieves came by his house (then on Brown Avenue) and yelled at him – and threatened him – just 20 minutes after Andrews had “liked” a picture she posted on Facebook. For the roughly year-long time period between that incident and Andrews being shot, Andrews said he didn’t hear from Nieves again.

Prosecutor Blackburn said Thursday afternoon that the APD, Prosecutor’s Office and other law enforcement agencies worked together to arrest Nieves. Blackburn said Nieves lived in the Columbus area at the time when Andrews was shot.

“This was a long-term investigation,” he said. “We worked together on interviewing multiple suspects, following multiple leads, and eventually got information that led to evidence that caused a grand jury to return an indictment. We worked with the U.S. Marshal’s office to arrest him.”

Andrews said he’s still suffering from the effects of the injury from the attack two years ago. He previously has said he had serious nerve damage, and was diagnosed with severe PTSD and anxiety.

Nieves was listed as a student photographer at the OU student newspaper The Post as recently as 2013.

It’s been almost two years since local tattoo artist Alex Andrews was shot through the window of his home on Athens’ West Side. Police haven’t…

It took law enforcement a year and a half to find the shooter who tried to murder a guy for liking a facebook post of the shooter's ex girlfriend and they let shooter walk on a $10,000 bond? Did they reload his shotgun for him as well?

A person with the same name as the suspect apparently worked at The Post in 2013.