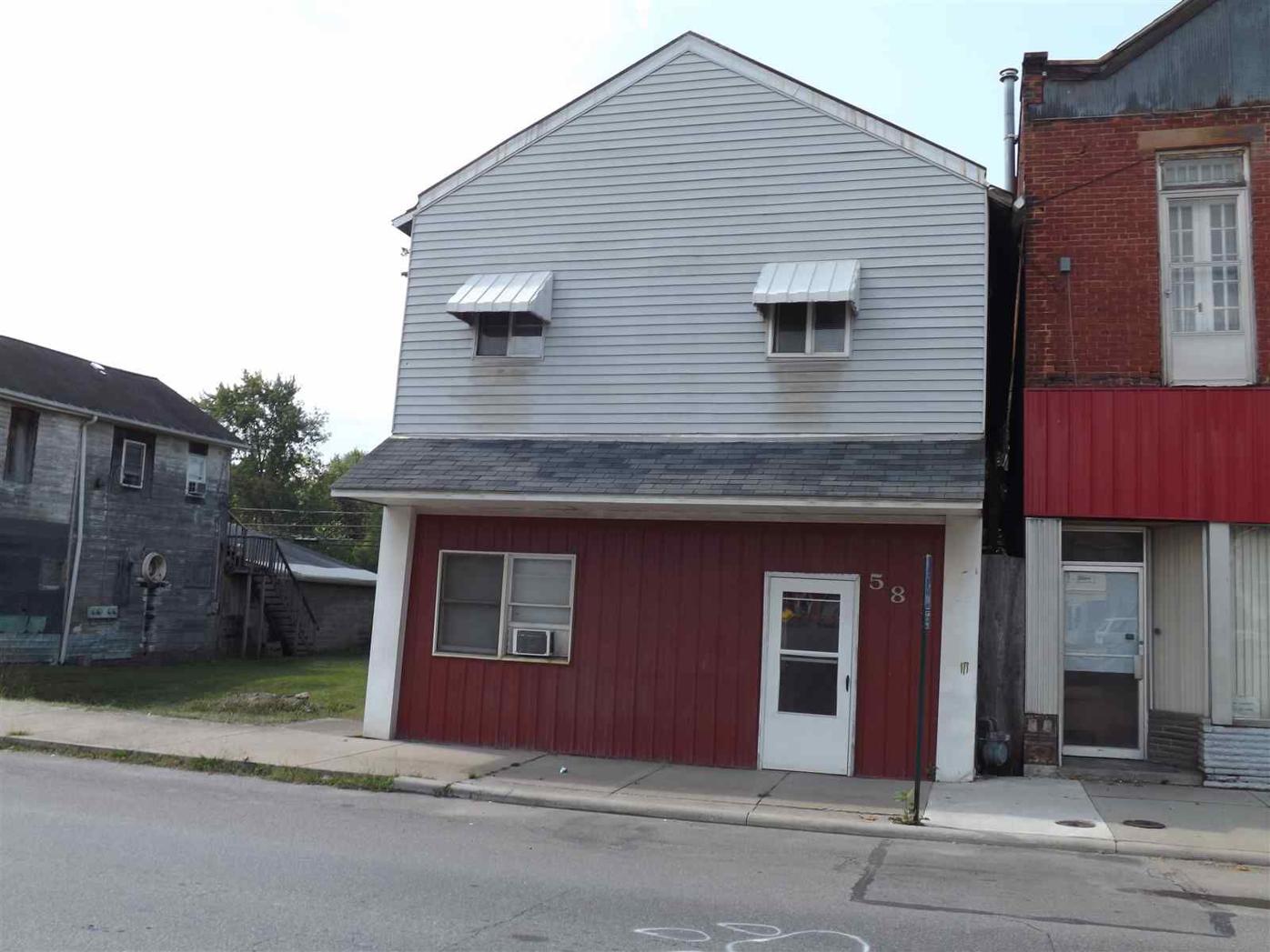 This is one of the first properties the Athens County Land Bank has acquired, at 58 High St. in Glouster, and is one of two that were recently approved for a state funding program to demolish blighted properties. Provided photo. 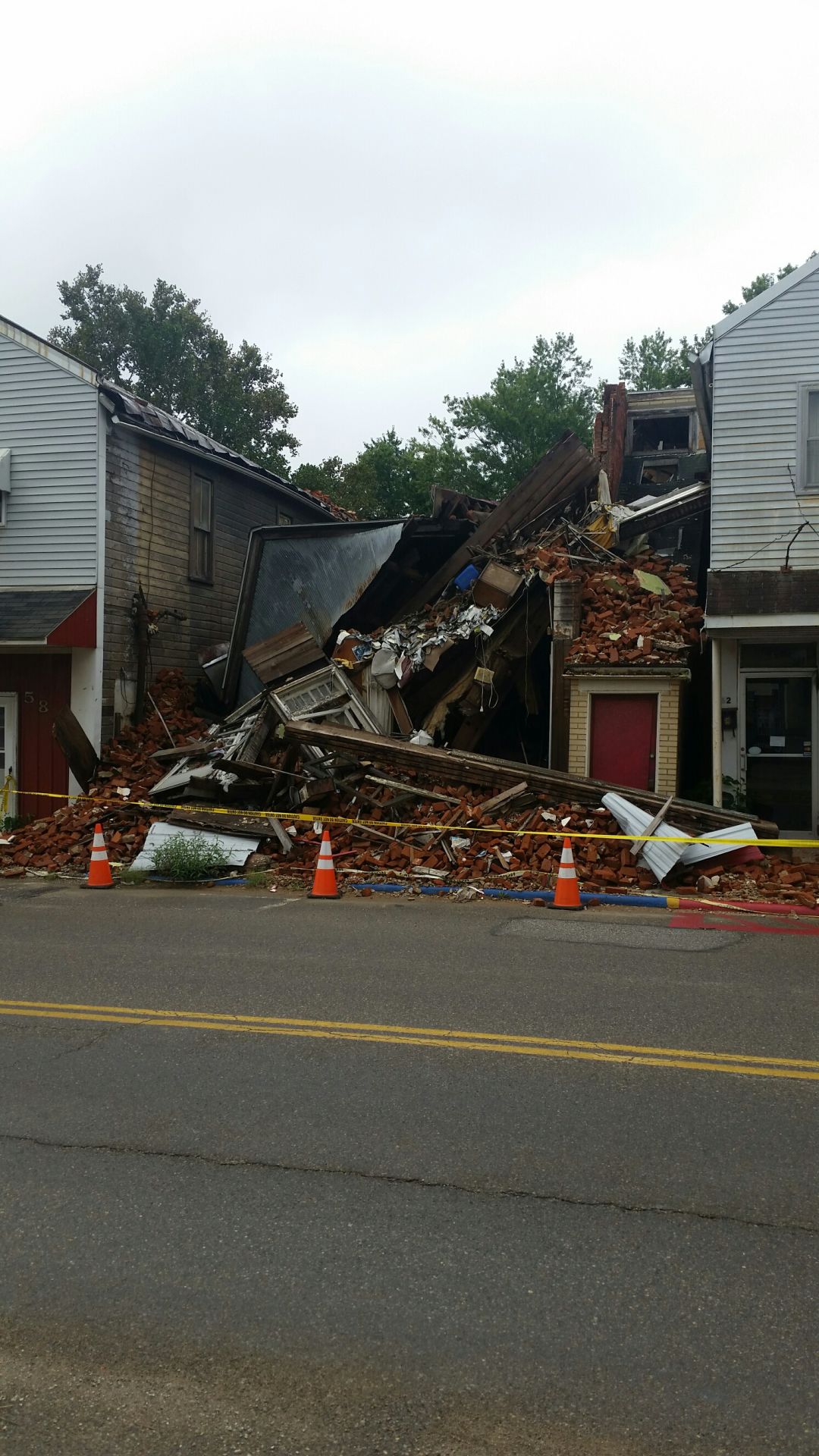 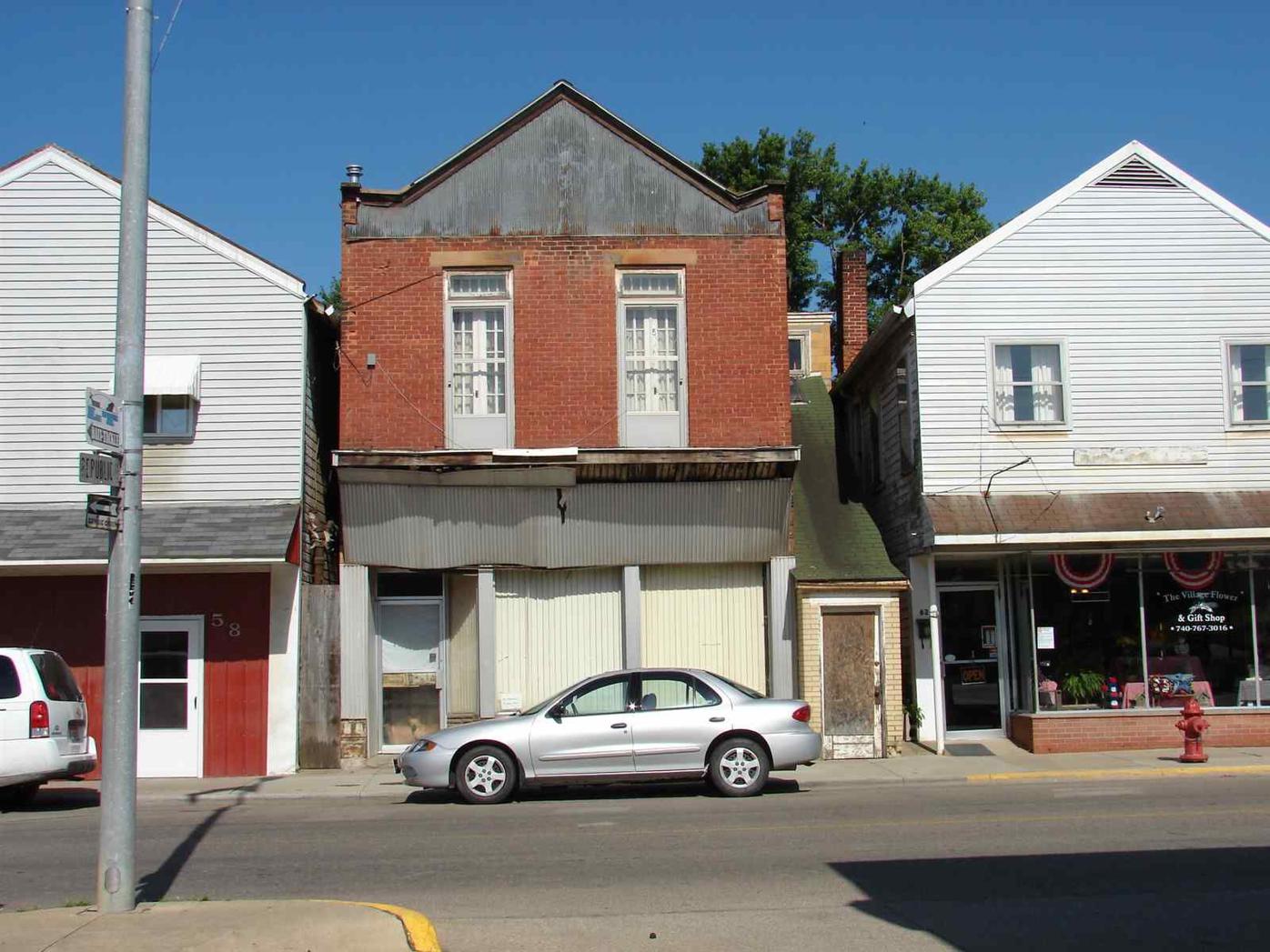 This older photo of 60 High St. in Glouster shows the property during better days. Provided photo.

This is one of the first properties the Athens County Land Bank has acquired, at 58 High St. in Glouster, and is one of two that were recently approved for a state funding program to demolish blighted properties. Provided photo.

This older photo of 60 High St. in Glouster shows the property during better days. Provided photo.

All things appear to be going according to plan for the Athens County Land Reutilization Corporation, known as the Land Bank. At its monthly meeting Monday, the Land Bank Board updated the public on the agency’s progress, including two projects that were recently approved for state funding.

Two of the first properties that the Land Bank has acquired have been approved for state funds through the Neighborhood Initiative Program (NIP): those properties are 58 and 60 High St., adjacent properties in Glouster.

NIP is a funding project through the Ohio Housing Finance Agency (OHFA) designed to stabilize property values by removing and greening vacant and blighted properties in targeted areas throughout the state, according to the OHFA website.

Athens County Treasurer and Land Bank Board member Ric Wasserman previously has said that OHFA would offer the land bank “up to $12,500 per property to tear the property down and do environmental work to the land once we’re done” through NIP.

Hocking-Athens-Perry Community Action Program, or HAPCAP, is serving as the NIP administrator for the Land Bank on these and future projects. Glenn Crippen, HAPCAP director of Housing & Community Development, said after the meeting Monday that the funding application for the two Glouster properties was approved on Oct 27.

“This is a lot of work in a short window of time, and we’re handling it as quickly as we can make it go,” Crippen said during the meeting.

Since its creation, the Land Bank has been given (or notified about the availability of) about 60 properties, many of which are already moving through the process toward foreclosure, demolition and rehabilitation. The agency acquired five new properties since its last meeting in October, Wasserman said Monday, and two of those properties were donations.

“People come to us all the time wanting us to look at the properties and future Land Bank properties,” Wasserman said.

In other news, Land Bank Board members on Monday voted unanimously to join the newly formed Ohio Land Bank Association. The association is expected to provide a mechanism for Ohio land banks to continue to benefit from consulting services that are currently being donated by larger, more established land banks such as the Western Reserve Land Conservancy. Meanwhile, the burden of the costs associated with said services is distributed evenly, rather than thrust upon one organization or the other. Robin Darden Thomas of WRLC already has been providing consulting services to Athens County and the local Land Bank Board.

Members of the association would pay dues, and the Board voted to join for the minimum fee of $500 per year.

“At this point, it seems like they’re starting it off right, and it’s a good thing for us to join,” Wasserman said.

They had better be careful starting in Glouster. Most of the main drag could probably be considered "blighted", and they will have plenty more work in places like Chauncey. Glouster has buildings collapsing on their own, maybe they should just be patient and wait until they fall, then haul them off. Save the demolition fees...

About 10 years ago, I worked as a Census taker which took me to some really blighted areas of the county where houses I was directed to take the census were posted as condemned, boarded up, broken windows, sagging roofs, disintegrating foundations. I think maybe I saw 200 or more of such places in the north county area. Some of them had people living in them. A program to tear down such houses, because the cost of rehabilitating them would be higher than a new build, is a wonderful thing.