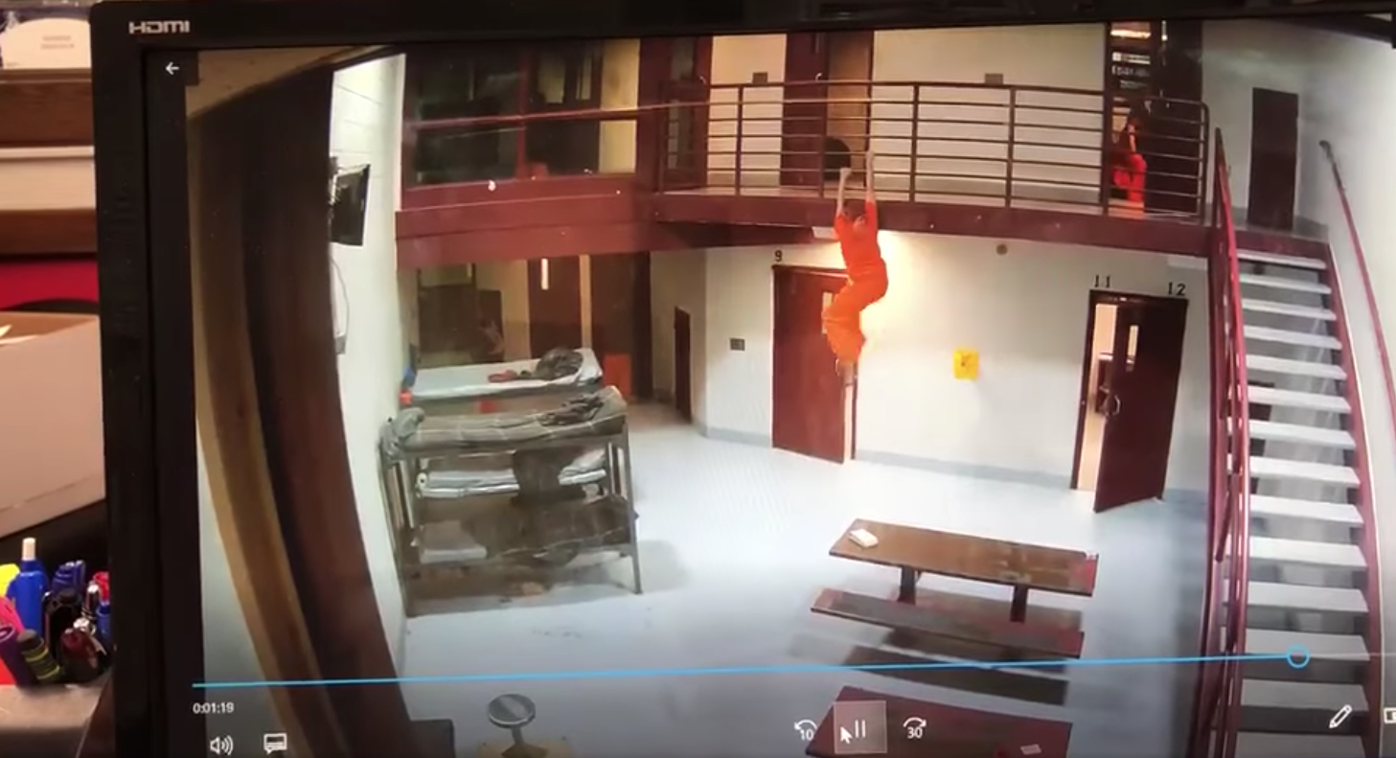 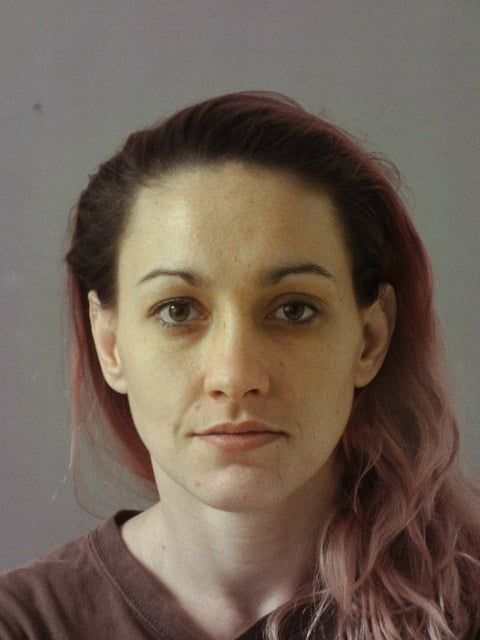 A Southeastern Ohio Regional Jail (SEORJ) inmate walked out of OhioHealth: Grant Medical Center in Columbus on her own accord this week and is now a fugitive after being admitted for jumping from a second-story balcony at the jail and claiming to be injured.

Kayla Allbaugh, 29, of Nelsonville, was furloughed from the jail for medical treatment after SEORJ employees witnessed her dangling from the balcony, ultimately falling to the ground.

Allbaugh was transported to the hospital by SEORJ employees where she was reportedly left unsupervised and expected to return to the jail on her own after being discharged, according to a news release from The Nelsonville Police Department. Allbaugh later checked herself out and never returned to the jail.

“We currently do not have anyone by this name listed as a patient at Grant,” she said.

Athens County Prosecutor Keller Blackburn, who put out a warrant for Allbaugh’s arrest Thursday, said in an interview that authorities have reason to believe she’s since returned to the Nelsonville area.

Authorities often send inmates believed to be in need of medical attention to the hospital on furlough to ensure that the county isn’t responsible for footing their medical bills, Blackburn said. Inmates are legally required to return to the jail on their own after being discharged.

NPD Chief Scott Fitch told The Athens NEWS that he learned of Allbaugh’s escape on Thursday after a citizen called to ask about recent posts made to her social media accounts and inquire as to “why she had been released.”

The chief noted that this is not the first instance of an inmate jumping from a balcony in the SEORJ facility. For example, an inmate in 2018 leaped from the second tier of the facility, injuring his ankle and later running off with another inmate while others were loaded into a transport vehicle, according to The Athens Messenger.

Allbaugh has reportedly been the center of a joint narcotics investigation between the NPD and the Athens County Prosecutor’s Office since last summer. She was apprehended on Monday by law enforcement and booked into the SEORJ, according to a press release from the NPD.

Judge George P. McCarthy placed a $100,000 bond with no 10 percent allowed on Allbaugh.

Fitch said that as of Thursday afternoon, his agency has not been contacted by SEORJ in regard to Allbaugh. SEORJ Deputy Warden Jeremy Tolson said Friday morning it's not common practice for the jail to notify law enforcement when inmates are placed on furlough for medical care.

OK, I'll ask the obvious question here. Why didn't she just walk down the stairs?