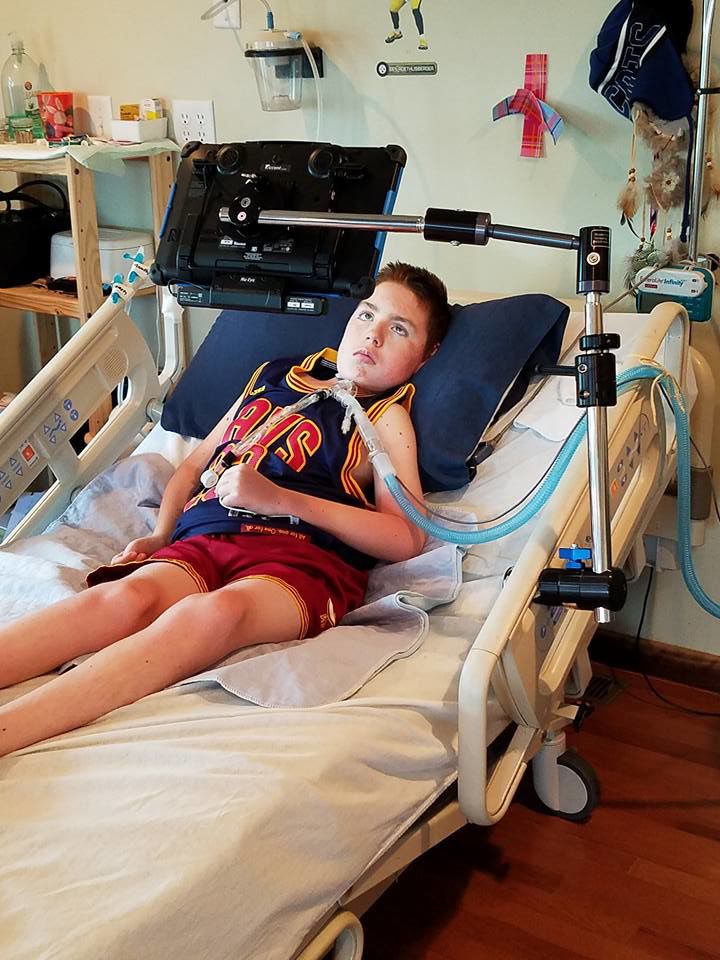 In this provided photo, Bradley Metts lays in his bed, paralyzed except for his eyes. 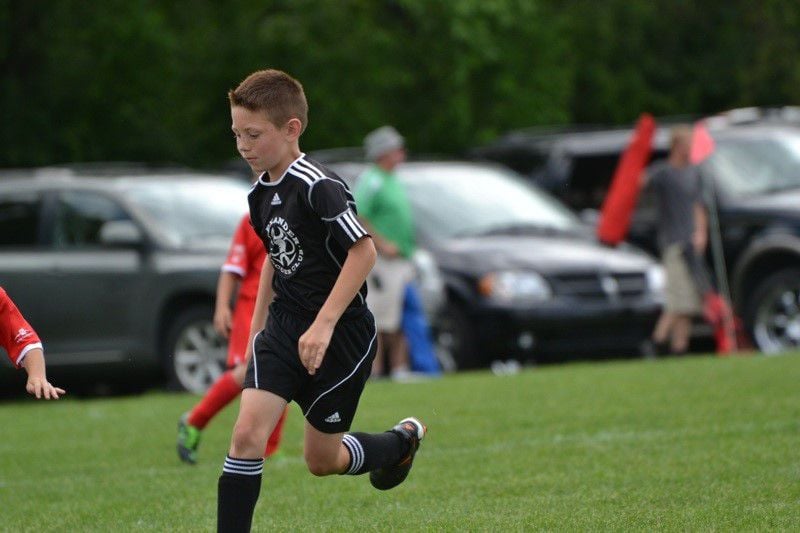 In this provided photo taken before his injury, Bradley Metts plays soccer.

In this provided photo, Bradley Metts lays in his bed, paralyzed except for his eyes.

In this provided photo taken before his injury, Bradley Metts plays soccer.

A Franklin County jury reached a verdict last week in a civil medical negligence lawsuit filed by two Athens-area parents on behalf of their son, who was left paralyzed due to a brain injury because of an untreated infection. The jury found that Athens Medical Laboratory, Inc., was negligent in its treatment of the now 14-year-old boy.

The jury awarded roughly $44 million in damages to Bradley Metts of Athens and his parents, Nikki Metts of Albany and Danny Metts II of Athens, because of negligence by Athens Medical Laboratory and two other health-care organizations, University Medical Associates (UMA) in Athens and Nationwide Children’s Hospital in Columbus.

Athens Medical Laboratory, according to the Metts’ attorney, has been folded into OhioHealth O’Bleness Hospital, so it’s no longer an independent business.

The Metts’ initial complaint (filed in 2014) argues that the defendants failed to diagnose and treat Metts’ “significant” ear infection in a timely manner, leading to subsequent brain injury, which left him paralyzed, largely unable to move most of his body (requiring “total care for all activities of daily living”). Attorneys for the Athens Medical Laboratory did not respond to a request for comment.

Prior to the recent trial (which concluded after about two weeks), settlements were reached with Nationwide Children’s Hospital in Columbus and University Medical Associates Inc. That’s according to Columbus attorney Gerald S. Leeseberg, who represented the Metts family. He said that terms of the settlements are confidential, but that any amount the Metts received from those settlements will be deducted from the $44.5 million jury award.

Leeseberg explained that Bradley Metts’ entire body is paralyzed with the exception of his eyes, although he has been able to regain some “very minor motor function” in his legs, but not enough to walk.

Jurors found that Athens Medical Laboratory was negligent because they failed to provide “STAT” labs in a timely manner according to their usual policies, procedures and/or guidelines, the verdict documents read.

According to documents filed by the Metts family through Leeseberg, several medical experts, including with Athens Medical Laboratory, testified that AML “made a mistake” and “failed to perform their services in a reasonable and prudent manner” by not returning certain lab results in a timely fashion. These lab tests were ordered by James on a “STAT” basis, meaning the results were supposed to be returned by AML within two hours; however, they were not returned until six days later.

The majority of jurors in this case found that additionally, UMA was “negligent” because that clinic failed to follow up with AML when the lab results weren’t returned promptly.

“Had she gotten those lab results back, she would have immediately referred Metts to Children’s Hospital three days earlier,” Leeseberg explained. “Because he wasn’t referred three days earlier, his bacterial infection… continued to progress and evolve and spread and enter into his brain.”

Nationwide Children’s Hospital, as well, failed to provide certain monitoring after the initial surgery that Metts received, the jurors found, leading to swelling in his brain that ultimately led to his paralysis.

“Children’s Hospital failed to recognize that the signs of recurrent swelling and pressure in his brain were happening, and needed to take immediate intervention by placing a drain to relieve the pressure,” Leeseberg said.

In total, the jurors found that the Metts family had suffered a total of $24.5 million in economic damages and another $20 million in non-economic and future damages. The breakdown as decided by the jurors follows:

It’s not clear if the full award by the jury can be collected, Leeseberg said, although the medical practices likely have significant insurance policies.