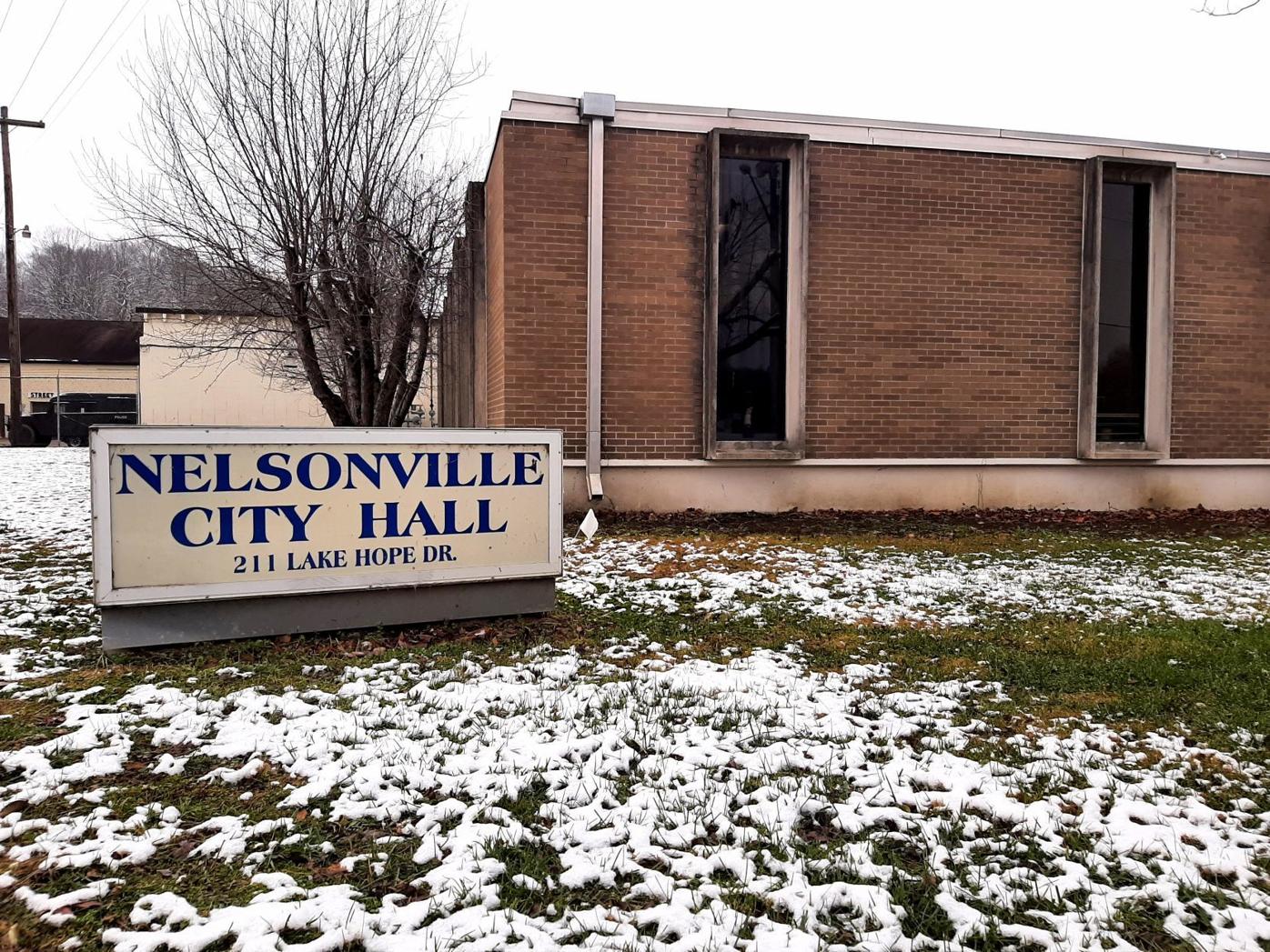 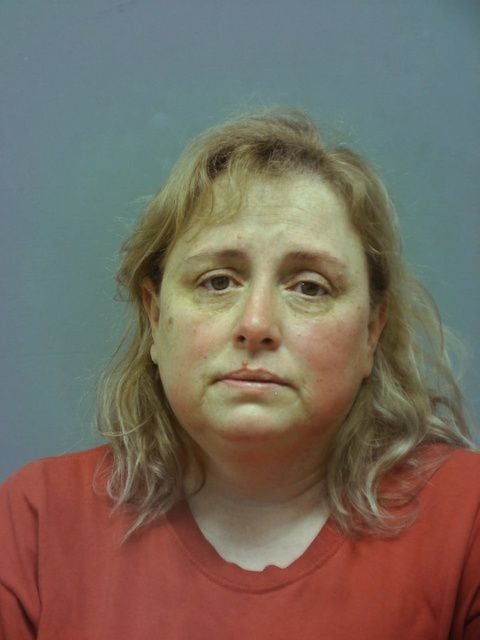 Former Nelsonville Deputy Auditor Stephanie Wilson was sentenced Monday in Athens County Common Pleas Court to four years and 11 months in prison and was ordered to pay more than $200,000 in restitution to the City of Nelsonville.

After that plea and prior to Monday’s sentencing, Wilson was indicted on additional charges including engaging in a pattern of corrupt activity, a second-degree felony, and theft in office, a third-degree felony. She pleaded not guilty and was placed under a $2.5 million bond. That case is still pending, the prosecutor’s office reported in a press release.

Judge George McCarthy merged the telecommunications fraud and theft in office charges and sentenced Wilson to three years in prison. He ordered an additional 17 months on tampering with records charges and six months for forgery. The sentences were ordered to run consecutive for a total of four years and 11 months.

Athens County Prosecutor Keller Blackburn asked the court for Wilson to be sentenced to six years in prison, citing the betrayal of trust placed in her by the city, her creation of fake person(s); using her son’s bank account to embezzle funds; the seriousness of the offenses; the financial impact on city; and her lack of remorse, a press release from his office stated. McCarthy declined Blackburn's request.

State law indicates that Wilson will be eligible to apply for judicial release after six months. A five-year prison sentence would have prohibited that action until four years had been served, according to the prosecutor’s office.

Blackburn also requested she pay for the city’s bill from the Ohio State Auditor Keith Faber's Office in the case for $27,921.

“This is a serious theft offense. (Wilson) has been doing this for more than four years. This was a conscious decision each time payroll was processed to steal money from the City of Nelsonville … Nelsonville could have done a lot with that $213,000 dollars,” Blackburn said in court Monday.

Current Nelsonville City Auditor Taylor Sappington, who last year reported several “irregularities in the payroll and direct deposit reports” to the prosecutor’s office, read a letter into the record on behalf of the city and its employees, saying that one of the poorest cities in the state was “shocked and devastated” to learn that one of its public servants had stolen from them.

City Manager Scott Frank added that the city has “suffered as a team” because of Wilson’s actions.

Wilson reportedly has not been able to inform the court as to the whereabouts of the stolen funds, the prosecutor’s office reported.

McCarthy ordered the full restitution amount of $213,918.31 and made her responsible for the bill from the State Auditor’s Office. He also ordered that her Public Employee Retirement System funds be forfeited to Nelsonville.

Additionally, McCarthy fined Wilson $20,000 and agreed to suspend the fine if restitution was made in a timely and reasonable manner. He ordered her to pay a minimum of $100 per month but emphasized that paying it back in full quickly would be to her benefit, the prosecutor’s office said.

The ex-deputy auditor was employed with the City of Nelsonville from 2012 until her resignation in February.

Wilson agreed at the time to resign from her position with Nelsonville, as well as step down from an unrelated position as a member of Federal Hocking Local School Board.

“I’m happy the City of Nelsonville has been awarded restitution in the full amount that the auditor found was missing. We still have a pending case in which there’s additional theft alleged,” Blackburn said in a press release.

Richard Wilson was charged in March with aggravated theft and theft in office — both third-degree felonies, the prosecutor’s office said.