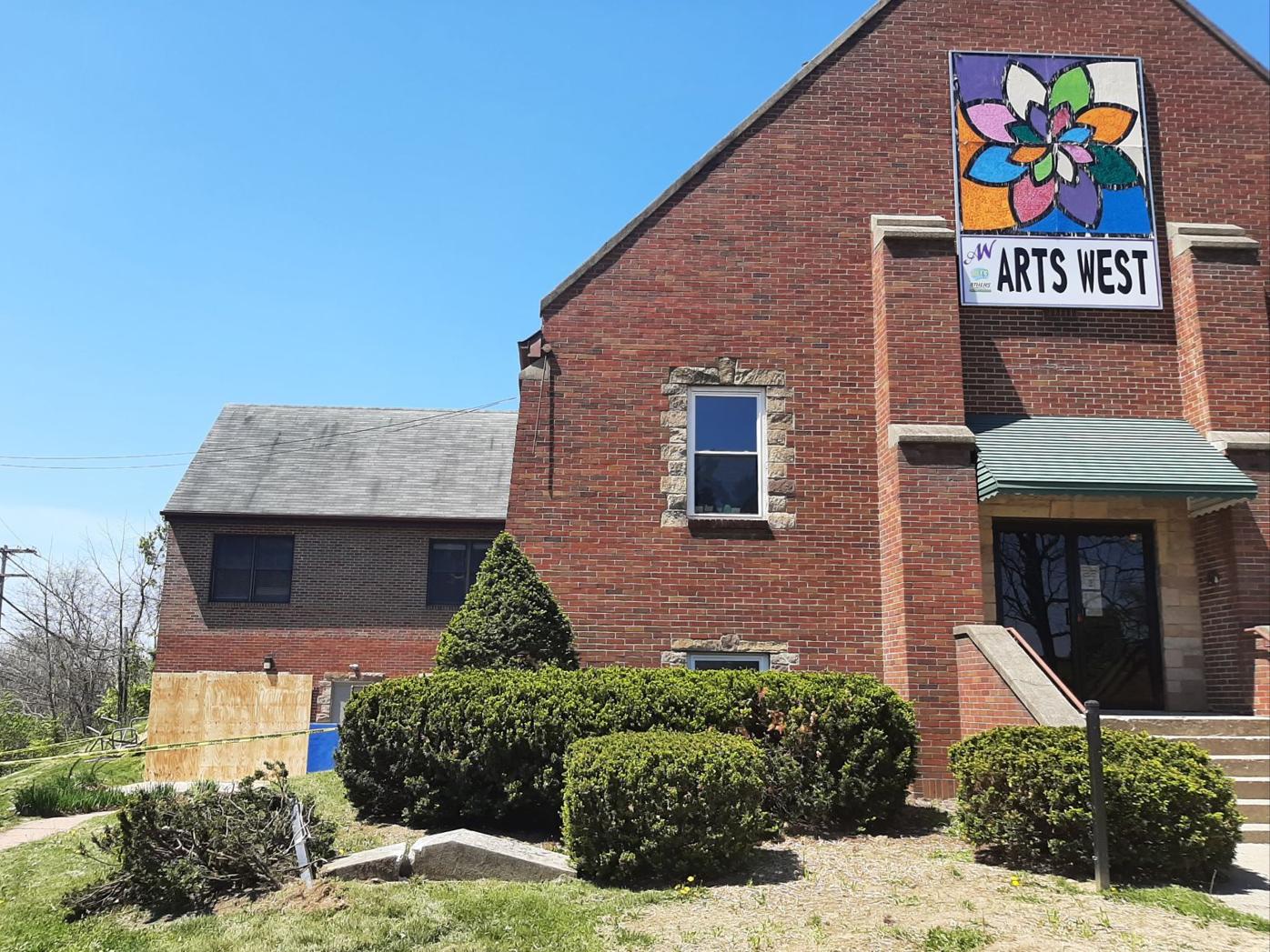 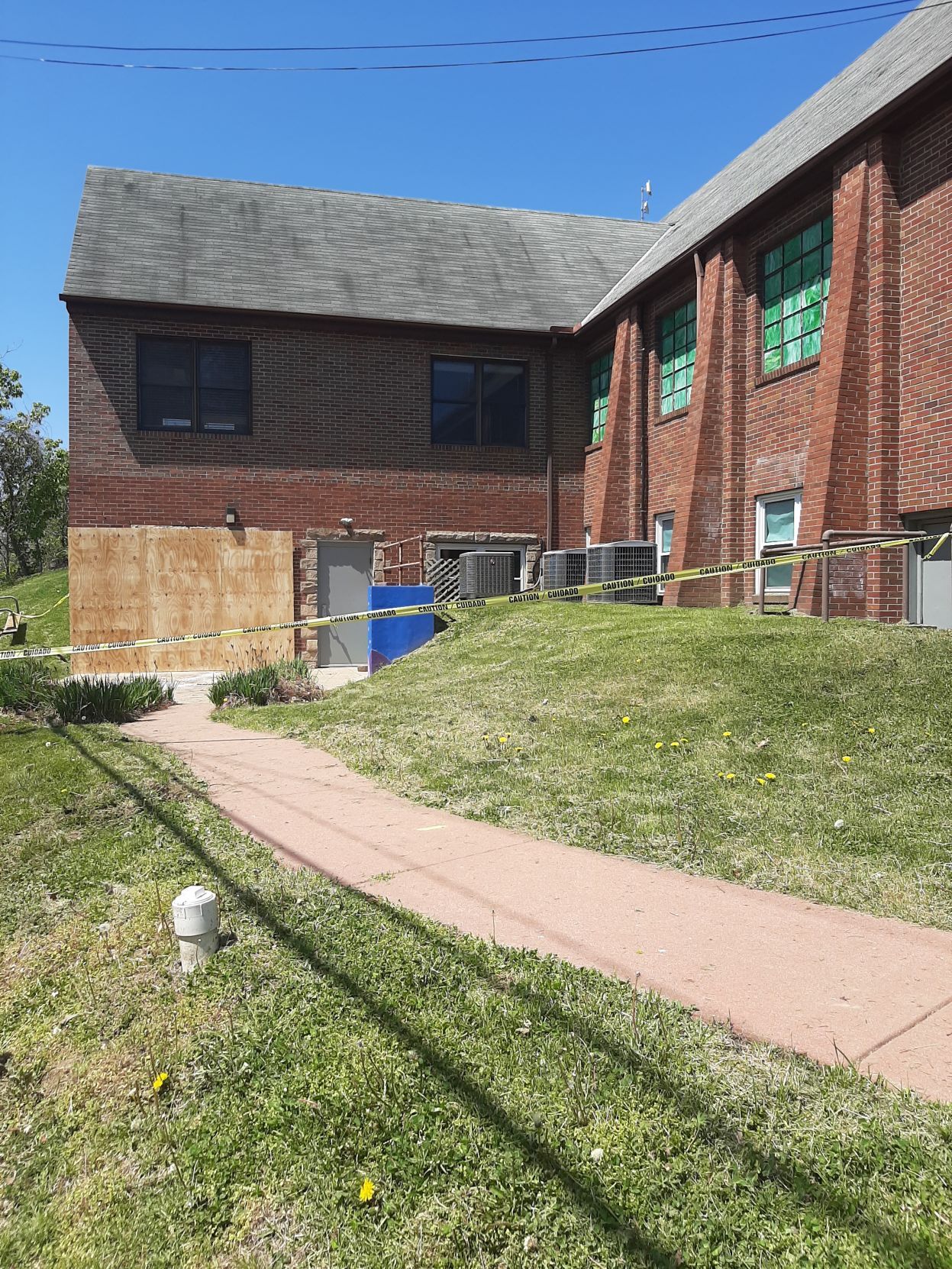 The portion of the ARTS/West building that was impacted by the crash has since been boarded up.

The portion of the ARTS/West building that was impacted by the crash has since been boarded up.

A high-speed pursuit ended in a car ramming into a portion of the ARTS/West building early Monday morning.

The vehicle failed to negotiate a turn, which caused it to run off the roadway to the right and strike an underground utility box, the crash report stated.

This resulted in the vehicle being airborne for a short time before it collided into a picnic table and ultimately came to rest after striking the art building, located at 132 W. State St. in Athens.

Auflick sustained serious injuries, the report states, and she was transported by Athens County EMS to an area hospital. The section of West State Street that was impacted by the crash was reportedly closed for an hour.

ARTS/West Program specialist Emily Beveridge, the sole employee of the art building, told The NEWS that she was called to the scene at roughly 4:30 a.m. Monday to assess the situation.

The vehicle crashed into the lower portion of the addition to the building that branches off the main part. The crash site has since been boarded up.

The main portion of the art building is still usable, Beveridge said. The financial impact of the damage to the building is unclear at this time.

“We’re going to need to assess the usage of the building moving forward,” she said, noting plans for art building activities will be released in the near future.

ARTS/West reopened at the beginning of the year after a pandemic-induced hiatus. Hours of operation are 11 a.m. to 6 p.m., Mondays through Fridays.