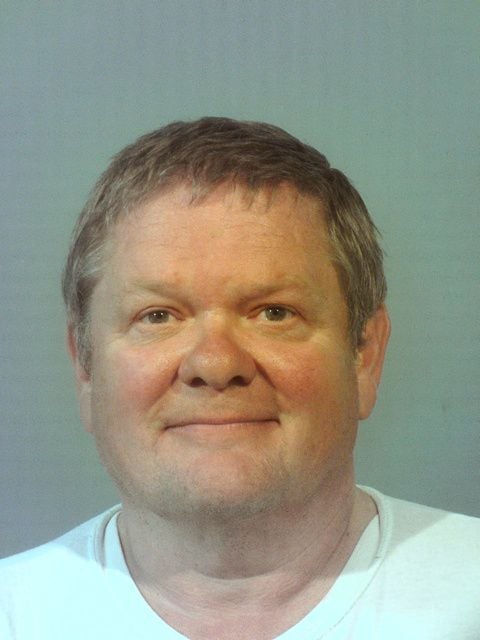 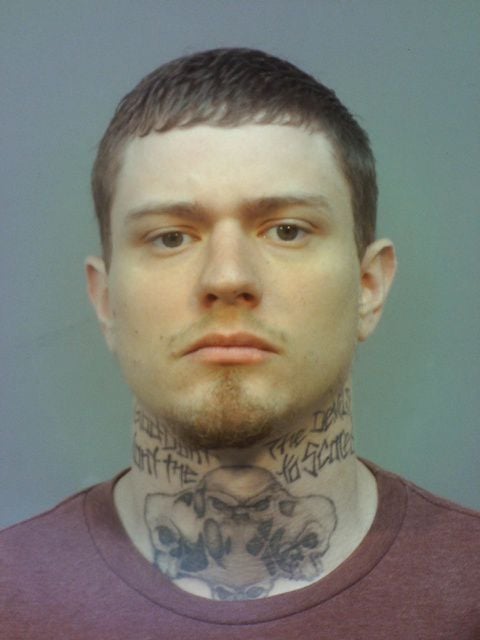 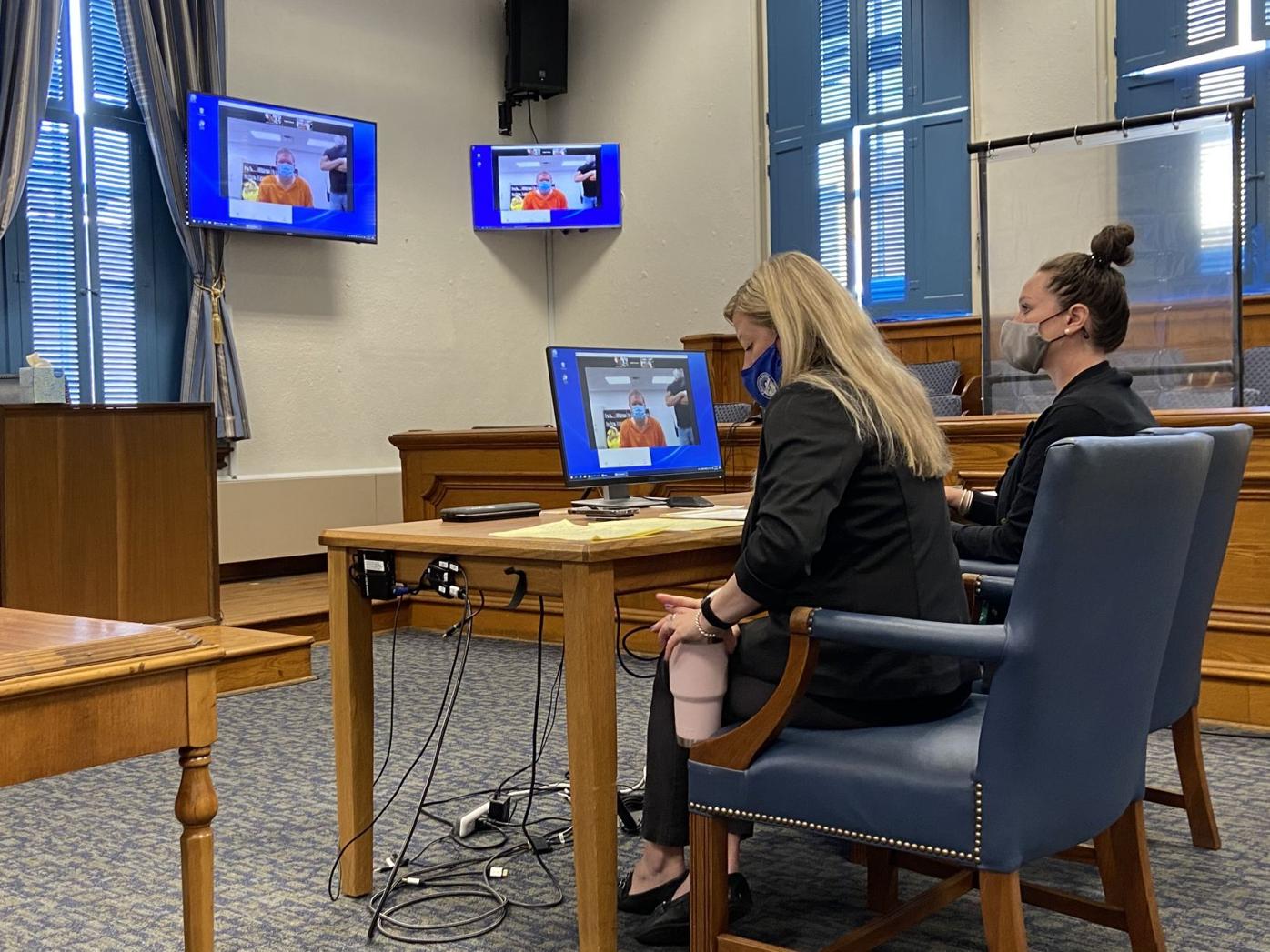 Robert and Jonathan Bellar, the father and brother of Serah Bellar, were arraigned in Athens County Common Pleas Court on Friday and both pleaded not guilty to a number of charges levied against them in relation to reports of concealed sexual and physical abuse within the household.

Robert, 54, was handed by Judge Patrick Lang a $1 million bond with no 10 percent and a no contact order, preventing him from seeing his minor children or his wife, Deborah Bellar, who was charged with the same list of crimes as her husband and also pleaded not guilty on Thursday.

He was charged Tuesday by the Athens County Prosecutor's Office with engaging in a pattern of corrupt activity, a second-degree felony, and two charges of endangering children, both third-degree felonies. The father, who Zoom-called into the courtroom from the Southeastern Ohio Regional Jail, was also at large for nearly an entire day before turning himself in to authorities on Wednesday afternoon.

Chief Assistant Prosecutor Liz Pepper alleged during the arraignment that he was told by the state to return home once the warrant for his arrest was issued Tuesday, but that he instead traveled to the Waverly, Ohio home his brother, James “Jim” Bellar, who, according to court documents, leads the "cult"-like Dove Outreach church and allegedly advocated for incestous behavior among siblings in the face of an apocalyptic event.

There, Robert allegedly planted his phone to ensure it was not on his person when he turned himself in, Pepper said.

Robert’s attorney, Beaver-based James Chandler, said in response that Pepper’s allegations aren’t true. Chandler alleged that Robert traveled to Waverly to seek legal counsel before turning himself into authorities. The attorney said Robert handed him the cell phone, which Chandler gave to a member of the Bellar family who then brought it to Waverly.

The father sat silently during the brief arraignment, periodically nodding his head in seeming disapproval of Pepper's allegations. His pre-trial, expected to be before Judge George McCarthy, is scheduled for June 29 with a jury trial date set for July 29.

Jonathan, 26, was handed by Lang a $100,000 bond with no 10 percent and a no contact order, preventing him from seeing Serah. He was charged Tuesday with gross sexual imposition, a fourth-degree felony. Jonathan also called into the courtroom via Zoom from SEORJ.

Pepper argued he poses a significant risk to the public given his past convictions of violent crimes and is a security threat to the jail because of his affiliation with the Aryan Brotherhood, a white supremacist prison gang.

“This family has a significant history of harassing and mistreatment, as well as the sexual abuse that occurred in this case against the victim, Serah, who believed that she had to run out of state in order to free herself from this family,” Pepper alleged.

Jonathan, who worked as a general manager at an area fast food establishment, declined the opportunity to speak before the court after being advised in a private meeting with his attorney, Logan-based Tim Gleeson.

His pre-trial, also expected to be before Judge George McCarthy, is scheduled for June 14 with a jury trial date set for July 27.

More in Timeline: Bellar investigation (3 of 7)

Deborah Bellar, mother of Serah, pleads not guilty to charges of child endangerment