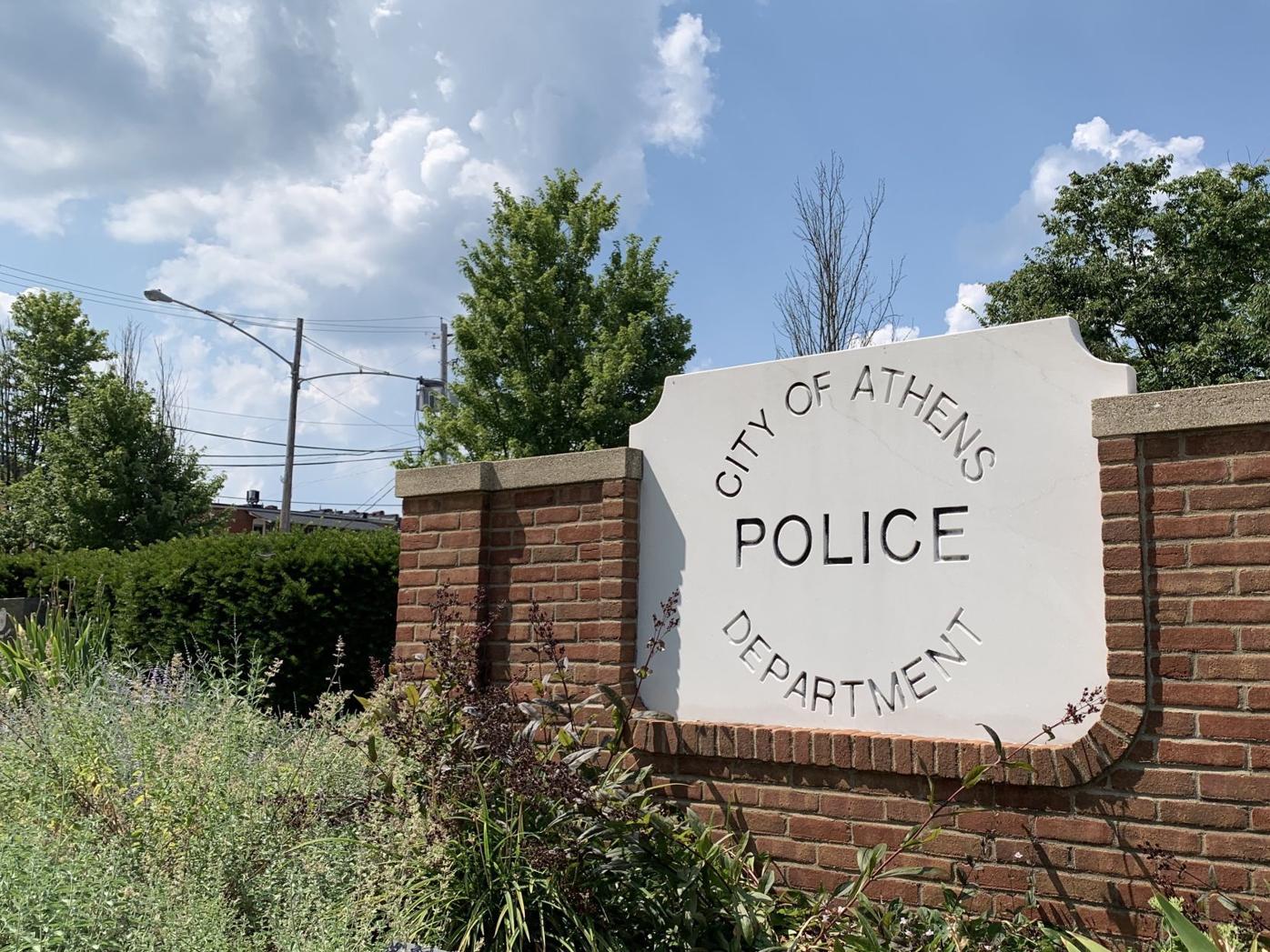 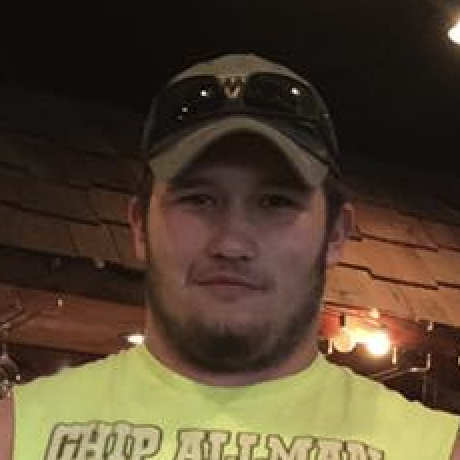 Following an altercation near Court Street this month that resulted in a fatality, a Circleville man pleaded not guilty to charges of assault and involuntary manslaughter.

John T. Hayes, 24, was arraigned after the case was presented to an Athens County Grand Jury on Wednesday. He was indicted last week.

First Assistant Prosecutor Meg Saunders argued for a $75,000 bond without the ability to post 10 percent. She cited Hayes as a public safety risk because Johnson reportedly “died at his hands” and as a flight risk, as Hayes left the state after the incident and went to Florida before appearing in court Wednesday with attorney Bob Toy.

Toy argued that because Hayes voluntarily appeared in court and was not in custody that he was not a flight risk.

Perrin said bond may be readdressed under Lang.

“We’ll be monitoring (Hayes’) ankle monitor to make sure he abides by the court’s rules,” Saunders said in a press release.

The Athens Police Department was notified in the early morning hours on Saturday of an altercation that took place just north of Washington Street, in a parking lot off Court Street, the department stated in a release.

Reports indicate there were several people involved in the incident and that Johnson was punched by Hayes despite trying to back away from the fight, the prosecutor’s office noted in a press release.

Johnson fell and hit his head and was unconscious when transported by Athens County Emergency Medical Services to OhioHealth O’Bleness Hospital and later to Riverside Methodist Hospital, where he was pronounced dead at 5:45 p.m. as a result of his injuries suffered from the altercation, the prosecutor’s office and APD reported.

During the course of the investigation, APD requested the assistance of the Athens County Prosecutor’s Office, the police department noted in a media release.

The Athens Police, with the assistance of the Athens County Prosecutor’s Office, conducted an investigation over the weekend. The investigation led to the identity of witnesses.

As a result of the investigation, too, Hayes was identified as the person who reportedly caused Martin Johnson’s injuries which resulted in his death, APD said.

The Vinton County Sheriff’s Office and McArthur Police Department assisted during the investigation.

Video evidence and witness statements were collected as part of the investigation, the prosecutor’s office stated. Anyone with pertinent information pertaining to the case is asked to contact Lt. Adam Claar of the Athens Police Department at 740-592-3313 or the Athens County Prosecutor’s Office at 740-592-3208.