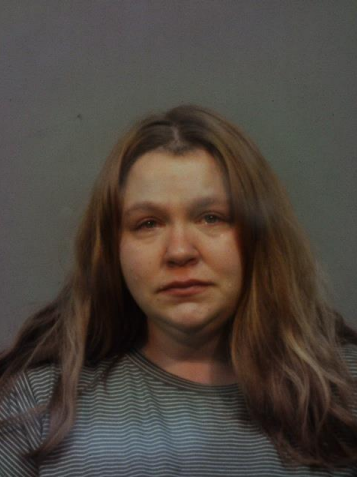 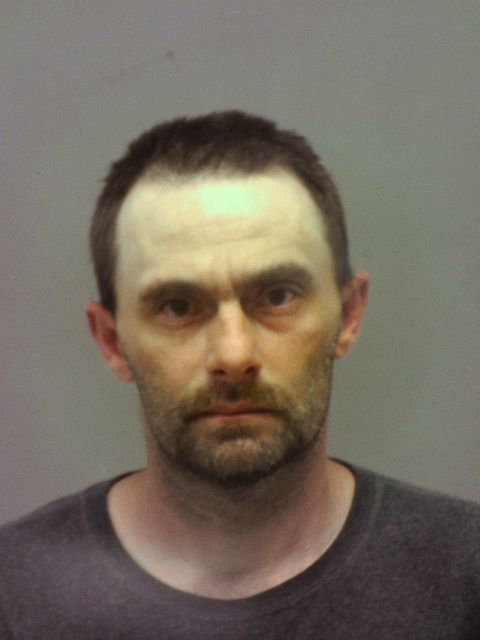 A Carbon Hill woman was recently sentenced to life in prison following the rape of an 8-year-old child.

Cassie Hanning, 29, of Carbon Hill, was sentenced in the Athens County Common Pleas Court on Sept. 23 to life in prison after she pleaded guilty to multiple charges, the Athens County Prosecutor’s Office stated in a press release.

On multiple dates through February, March and April of this year, Hanning reportedly aided and abetted Joshua Weaver, 40, in the sexual abuse of the minor.

The child, age 8 at the time of the reported offenses, reportedly had a close relationship to Hanning, according to the Prosecutor’s Office.

Hanning’s indictment, filed in the Athens County Court of Common Pleas in May, states that on or about Feb. 16, she reportedly “did, with knowledge of the character of the material or performance involved, create, record, photograph, film, develop, reproduce, or publish material that shows a minor participating or engaging in sexual activity.”

In addition, the indictment states that Hanning “unlawfully touched the genitalia of (the minor)... and the touching was done with an intent to abuse, humiliate, harass, degrade or arouse or gratify the sexual desire of any person.”

Judge Pat Lang sentenced Hanning on one count of rape to life in prison without the possibility of parole until at least 10 years have been served and ordered the remaining counts to run concurrently, the Prosecutor’s Office release stated.

If released, Hanning is subject parole sanctions for the rest of her life and she must register as a Tier III sex offender, the news release said.

Athens County Prosecutor Keller Blackburn said in a press release that he would file opposition to any attempt of parole for either Hanning or Weaver.

Chief Assistant Prosecutor Liz Pepper told the court that this was one of the most unfortunate cases she has had in her experience, saying that through photographic evidence, witness statements and statements made by the accused themselves, Hanning allowed Weaver to repeatedly violate the victim, the Prosecutor’s Office news release stated.

In August, Weaver pleaded guilty to similar charges and was sentenced to life in prison without the possibility of parole until at least 15 years have been served.

“Allegations of sexual assault of any kind are deplorable but when they involve a minor and with Hanning allowing this, taking part and doing nothing to stop it, it becomes truly heinous and tragic,” said Prosecutor Blackburn.

Harcum House, a child advocacy center in Fairfield County, expressed its “appreciation for the outstanding persistence and dedication” of Pepper and the Athens County Prosecutor’s Office in this case, according to the news release,