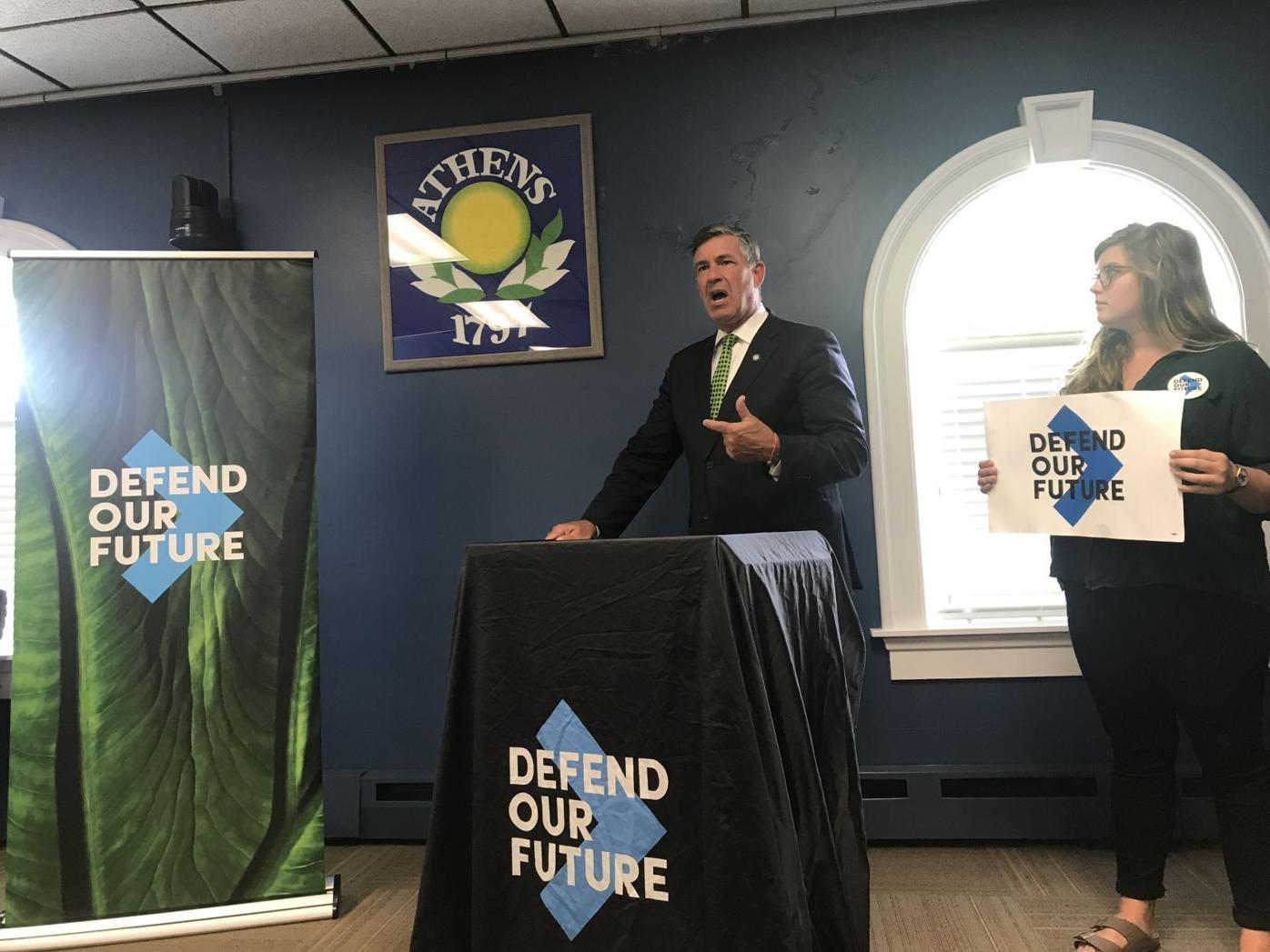 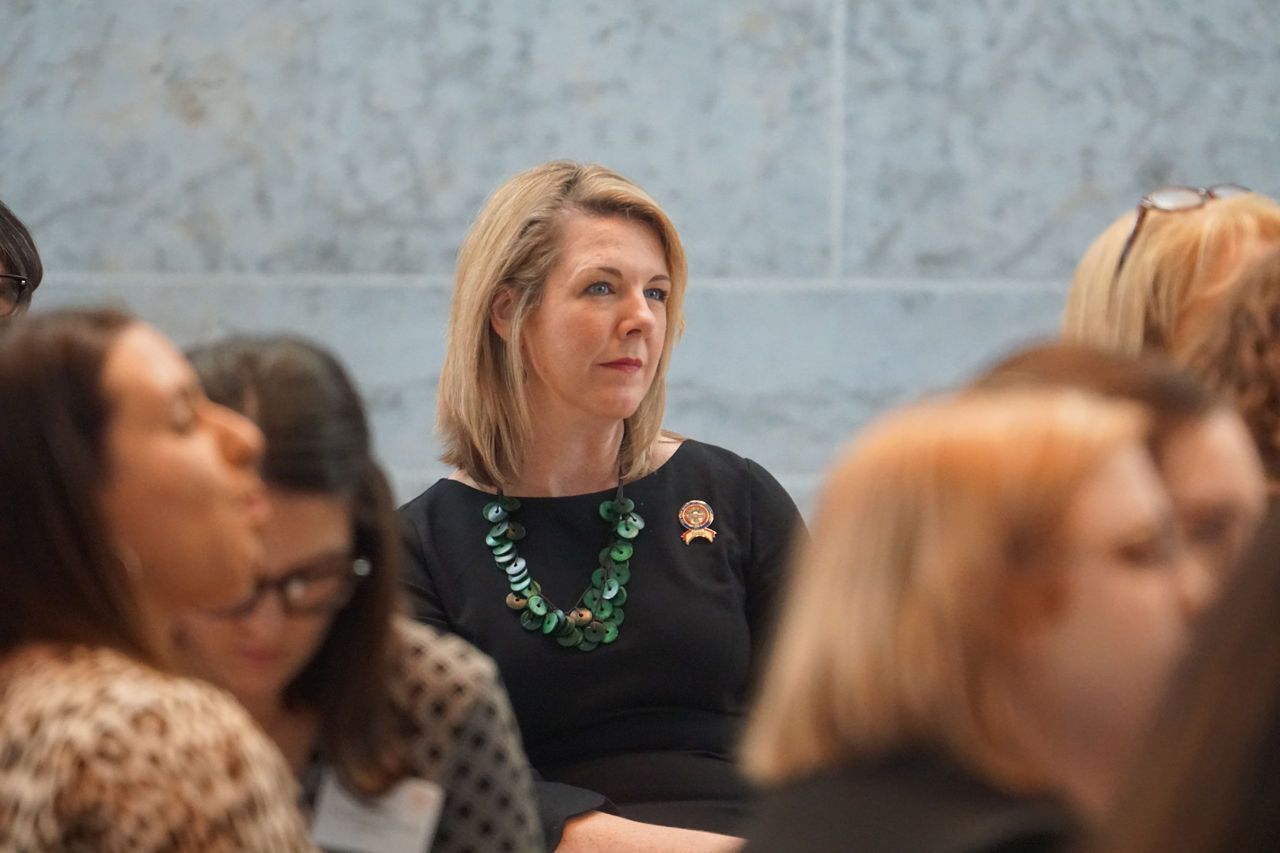 Russo, one of two Democrats vying for the party’s nomination in the August primary, has a history with Athens’ two-term Democratic mayor, having met with Patterson in Athens this past spring to discuss regional issues while he was considering his own congressional campaign.

Patterson, a Democrat, spoke highly of Russo in May when he announced his decision to not run in the special election, following weeks of consideration. District 24 is solidly red; Democrats haven’t carried it since 2008. With Ohio slated to lose one congressional seat due to declining population and district redrawing in 2022, the future of District 15’s seat remains precarious.

“Allison has never been afraid to fight for what’s right, whether that’s standing up to Columbus corruption or attacks on our democracy,” Patterson said in a news release issued by Russo’s campaign. “Winning in November will ensure we can deliver on President Biden’s agenda of jobs, infrastructure, and so much more — and that mission starts by nominating a proven leader like her in the Democratic primary. Whether you’re voting by mail, early in-person, or on Election Day August 3rd, I urge my fellow Ohioans to vote for Allison Russo for Congress.”

Russo, originally from Mississippi, worked as a healthcare consultant before defeating Republican Erik Yassenoff for the District 24 seat in the 2018 general election, flipping the traditionally GOP district. She was re-elected in 2018.

“It is a true honor to have the support of such a capable servant leader like Steve in this election,” she said in a campaign statement. “He’s a veteran who served his country with honor and a mayor who’s helped Athens grow. We both value investments in infrastructure and broadband, good-paying jobs, clean energy, and care for our veterans and most vulnerable citizens. While in Congress, I’m looking forward to having a strong partnership with Steve and working tirelessly for the families and communities of Southeast Ohio.”

Her opponent in the Democratic primary is U.S. Army Col. (Ret.) Greg Betts of Youngstown, who retired from the service in 2020 after 30 years of service. Franklin County Auditor Michael Stinziano had declared intrest in running, but did not file paperwork.

The special election primary is Aug. 3; early voting began Wednesday, July 7. Polls open at the Athens County Board of Elections between 8 a.m. and 5 p.m.

Ok, thanks for the information and have a good day! mobdro