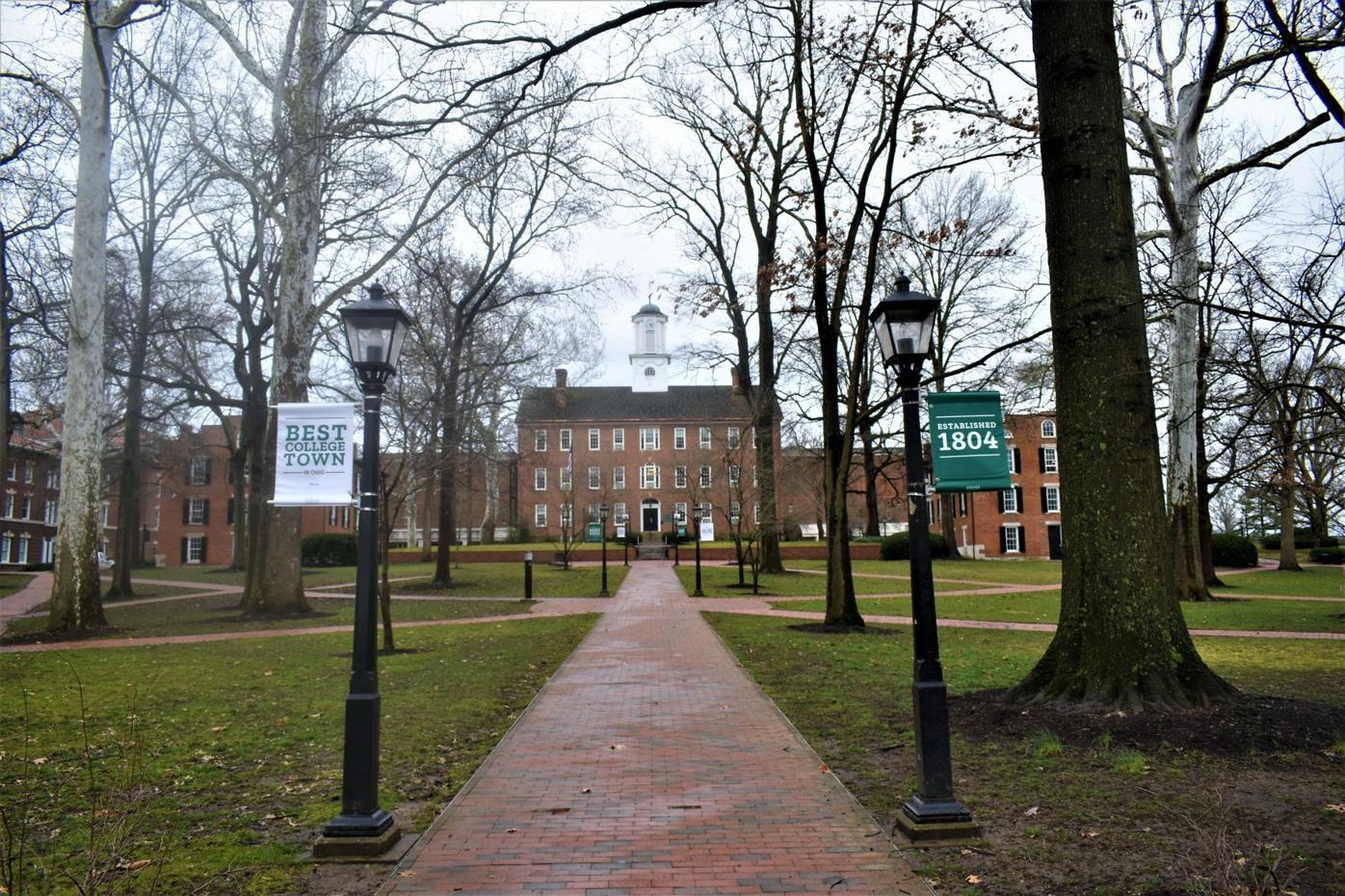 File photo of Ohio University’s College Green, which was quite empty during spring break 2020 after news broke of in-person classes being canceled due to concerns about the spread of COVID 19. Photo by Conor Morris. 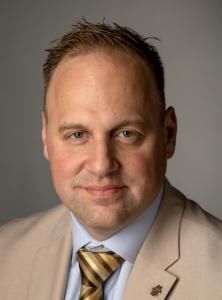 File photo of Ohio University’s College Green, which was quite empty during spring break 2020 after news broke of in-person classes being canceled due to concerns about the spread of COVID 19. Photo by Conor Morris.

Ohio University President Duane Nellis offered a top administrator a $95,000 retention bonus in June to secure their services through 2022 as the university lays off hundreds of employees and projects a budget deficit of more than $200 million in the coming years.

Nico Karagosian, vice president for university advancement and president and CEO of The Ohio University Foundation, the university’s fundraising and philanthropy arm, will be awarded the bonus in June 2022 on the condition that he remains in his role, according to a copy of his amended contract obtained by The Athens NEWS. He is among the highest paid employees at the university, earning a base salary of more than $307,000.

Carly Leatherwood, a university spokesperson, said in a statement that Nellis in June eliminated an annual $30,000 bonus outlined in Karagosian’s contract in favor of a one-time $95,000 retention bonus.

Karagosian previously received a $30,000 bonus each year at the discretion of Nellis based on the “achievement of objectives agreed upon with the President,” according to a previous version of his contract.

“Nico has proven himself to be a tremendous asset to the University. Under his leadership, Ohio University has exceeded our fundraising goals, and Nico has been instrumental in cultivating several multi-million dollar transformational gifts to the institution from our incredible supporters including $49.9 million in new gifts and commitments this last fiscal year,” Nellis said in a statement.

”He has also streamlined University Advancement’s staffing and restructured endowment fees to better support operational costs while increasing scholarships. Maximizing private support not only helps the University but greatly benefits the students we serve, and it is essential that we recruit and retain the best possible talent for this role.”{/span}

The Ohio University Board of Trustees never publicly voted to award the bonus. Leatherwood, however, previously maintained that the president has sole authority to authorize compensation to members of their executive cabinet.

Karagosian this year agreed to take a 10 percent reduction to his pay because of the added financial strains put onto the university by the coronavirus pandemic. As of July 1, he now makes a salary of $276,790, according to the most recent version of his contract. His salary will return to the base rate in July 2021.

His salary, according to the university, places near the 50th percentile in the College and University Professional Association for Human Resources (CUPA) survey of salaries of those in Karagosian’s position at peer universities.

OU Senior Vice President for Finance and Administration Deborah Shaffer, who serves on the OU Foundation alongside Karagosian as Treasurer and CFO, quietly accepted a $100,000 retention bonus in July granted to her in March 2017 through an amendment to her contract with the signature of former OU Interim President David Descutner.

Descutner and the university have publicly feuded over the details surrounding the administration of the bonus, obscuring the chain of command in its bestowal.

Shaffer, was offered in 2019 an additional $100,000 retention bonus by Nellis on the condition that she remain in her role until at least June 2023. Neither of her bonuses were publicly voted on by the Board of Trustees.

Nellis and Janelle Coleman, president of the Board of Trustees, have adamantly and repeatedly defended both Shaffer’s job performance and her bonuses, which they say were appropriate given market competition in higher education.

“Senior Vice President for Finance and Administration Deb Shaffer is a critical member of my leadership team,” Nellis previously said in a statement. “In renewing her contract, it was important to recognize Deb’s accomplishments during her tenure while maintaining continuity and institutional knowledge that is truly invaluable. Additionally, offering Deb appropriate compensation in a competitive market was the right thing to do.”

Shaffer, who is also among the highest paid university employees, earns a base salary of $327,726 before the $100,000 bonus, which the university said also places her near the 50th percentile in the CUPA survey of salaries of those in Shaffer’s position at peer universities.

In May, both OU President Duane Nellis and OU Provost Dr. Elizabeth Sayrs announced that they plan to take a 15 percent salary reduction. Sayrs and Nellis also voluntarily waived their bonuses in this past fiscal year.

Both of their salaries will return to the base rates in July 2021.

Editor’s Note: This story has been updated to include comment from both Leatherwood and Nellis. A previous version of this article incorrectly stated that both Karagosian and Shaffer are not part of Nellis’ cabinet. The president’s cabinet is made up of their council with a few additions.

Ohio University Trustees didn’t publicly vote on Shaffer’s July $100K bonus. The chain of command in its bestowal is unclear

Same old strategy. Lay off the hourly employees and then give bonuses to the overpaid administrators. Only thing shocking about this story is that they waited this long to give bonuses.

If they aren’t careful people will realize it’s much cheaper to get an online degree and stop paying for room and board and parking.

You administrators are going to price yourselves out of a job one day. Enjoy it while you can. Nobody in higher education is irreplaceable. Here’s an idea, if they aren’t happy with their salary let them leave. I’m sure at least a dozen qualified people will be standing in line to take their place.

I've stayed at my position at the university for 10 years. Where's my bonus?

Seriously, though, I feel like there's something intrinsically wrong with a system that requires that high-level employees be bribed into staying with the university.