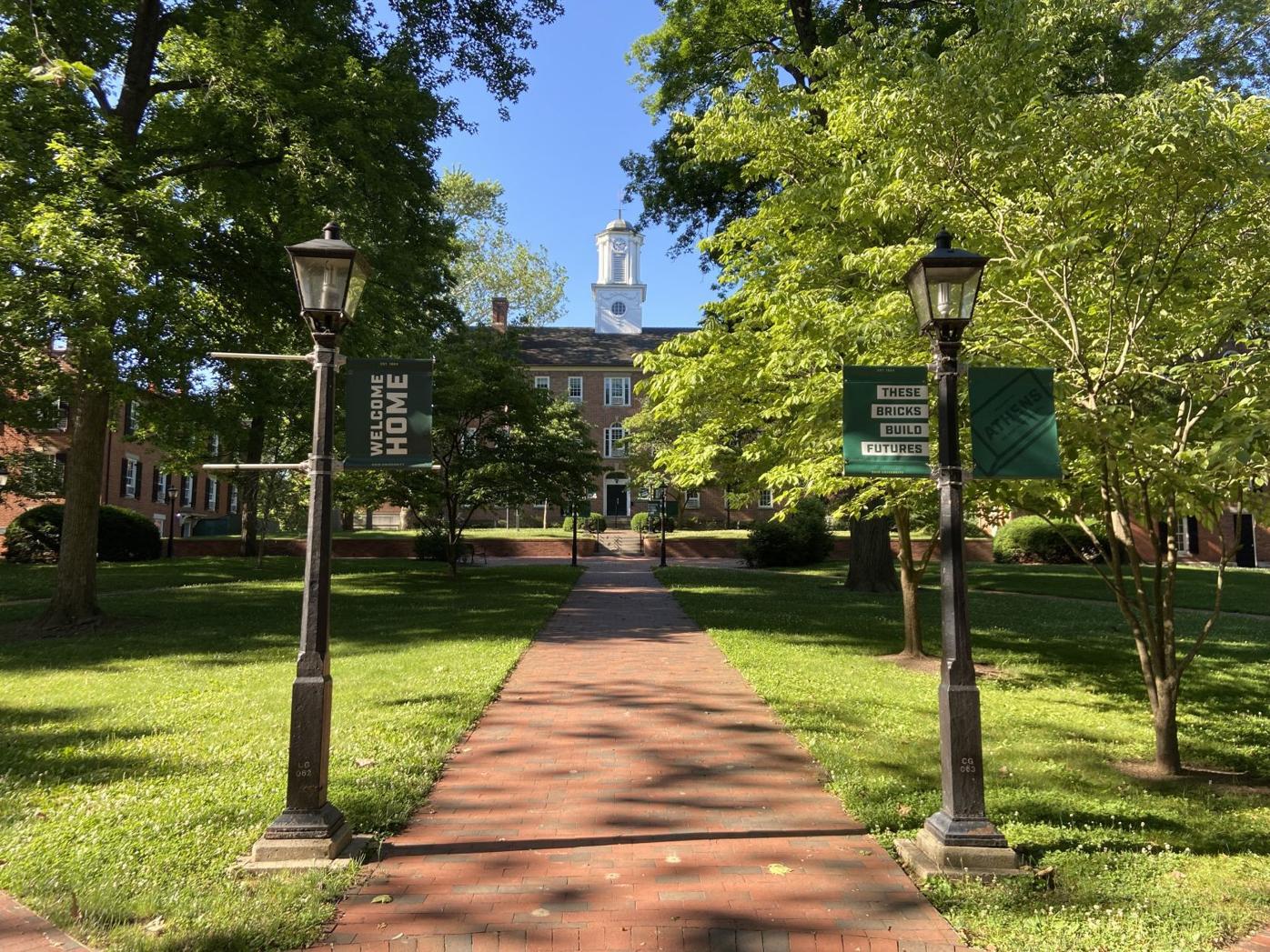 Ohio University Senior Vice President for Finance and Administration Deborah Shaffer announced Tuesday that she will step down from her role in August to serve in a support capacity for President Hugh Sherman before retiring in 2022, two years before her contract is up.

Shaffer, who’s been mired in controversy in recent years, will serve a one-year term as a special consultant to Sherman starting in August. Since 2016 she’s been at the forefront of restructuring the university’s finances in the face of fiscal turmoil.

“It has been a true privilege to be a part of such an exceptional team,” Shaffer said in a statement. “I look forward to working with President Sherman in the coming year as the University works to refine its financial strategy and remain committed to supporting this transition for the success of the University and the Finance and Administration Division.”

In her new position, Shaffer will help Sherman transition into the presidency. Sherman’s two-year term began on Monday since outgoing President Duane Nellis agreed to relinquish power before his term officially comes to an end on June 30.

She will earn a salary of about $328,000, the same she made as CFO, according to a copy of her new contract.

“I am grateful to Deb for her vision, leadership, and numerous achievements over the past eight years as our Chief Financial Officer,” Sherman said in a statement. “I am pleased that Deb has agreed to serve in this capacity to provide advisory support and guidance as we work to balance and stabilize our budget in the coming year and look forward to working with her in this new capacity.”

Shaffer, a widely unpopular administrator, made headlines last year after she and Nellis both received votes of no confidence from the Faculty Senate.

Controversy surrounding the outgoing CFO was renewed last year after The NEWS uncovered that she accepted a $100,000 retention bonus in July 2020 — weeks after the university laid off hundreds of employees — and was up for another big-dollar reward in June of 2023, which won’t be received should she retire as planned. The revelation prompted the university to ramp up transparency efforts regarding executive compensation.

She came to the forefront again this year after an Athens NEWS investigation revealed that she no longer owned property in Ohio at the time, and both she and the university refused to provide any clarity about her potential whereabouts. Nellis penned a sharply worded letter to the The NEWS in response to its coverage of her residency, claiming without evidence that the report “concocted fiction.”

Shaffer, who joined the university in 2013, also serves as CFO and treasurer of the OU Board of Trustees and the OU Foundation Board of Trustees. It’s not clear whether she will continue to serve in those roles after she transitions out of her current job.

The university said it will announce plans to name interim leadership to replace Shaffer as CFO in the coming weeks.

She’s not going to be missed by many.