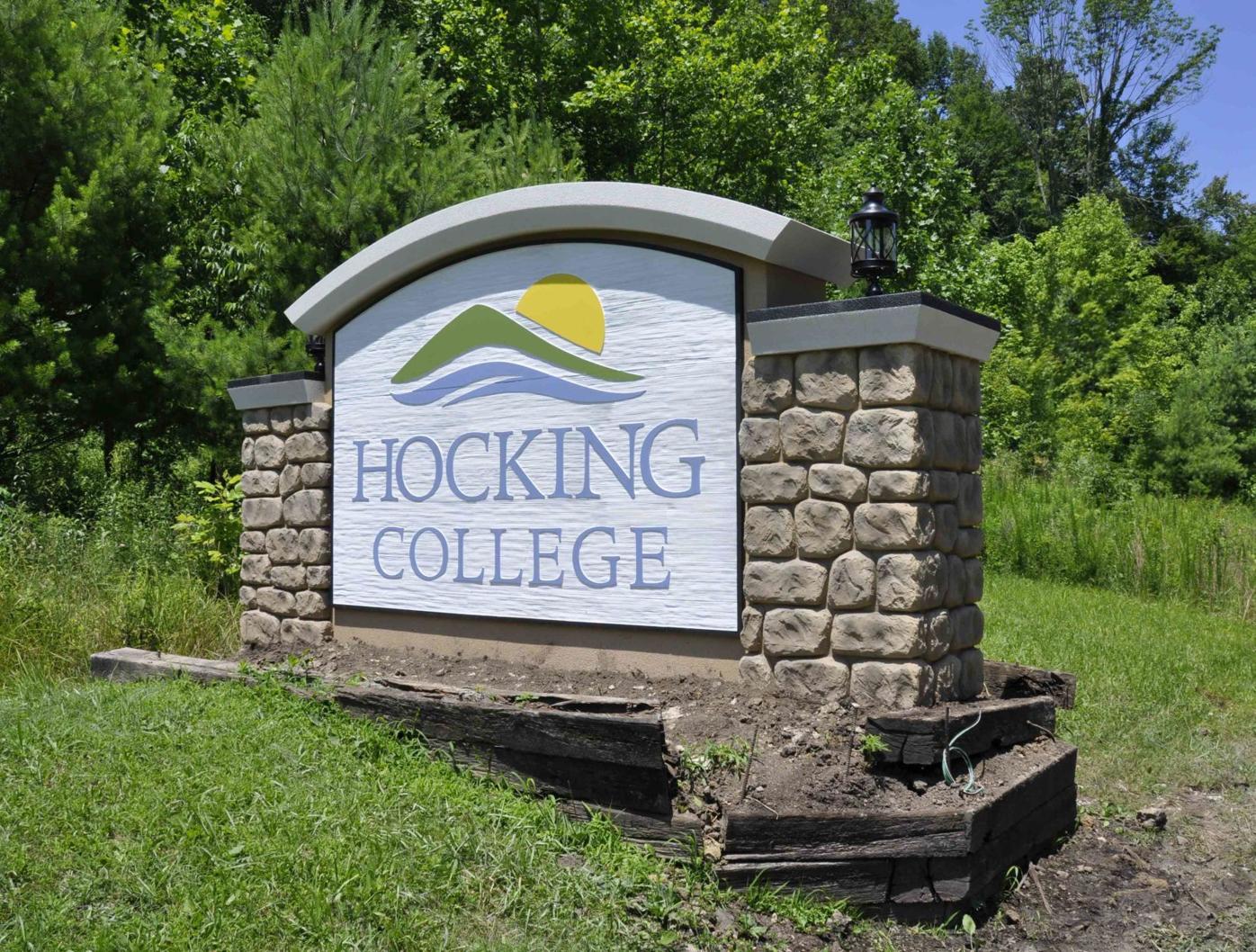 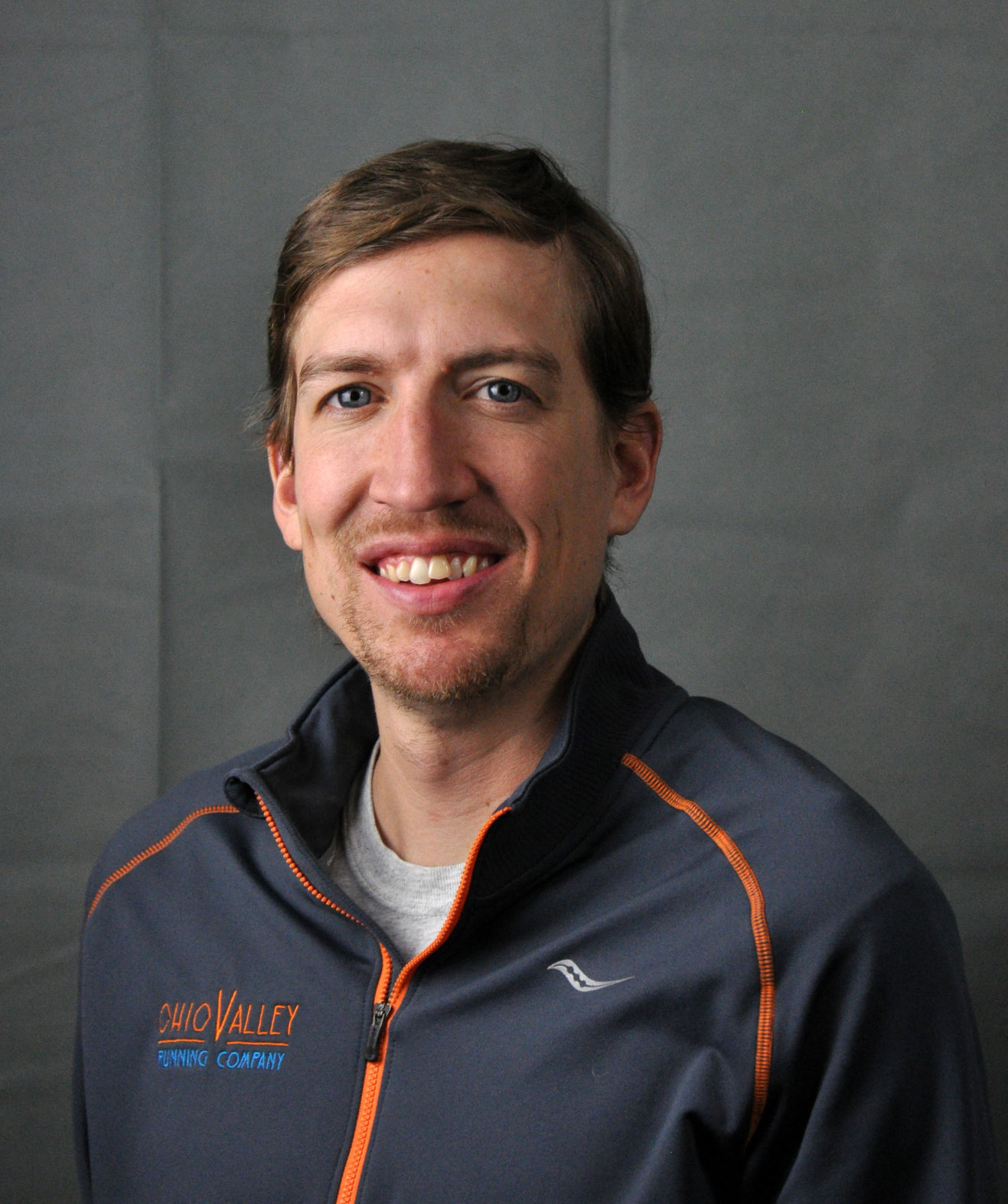 The teams are set to compete beginning in the autumn 2021 season, joining football and volleyball as the fall sports offerings, a Hocking College press release stated.

Michael Owen is leading the teams as their coach.

“I’m really excited for the opportunity to coach the women’s and men’s cross country teams at Hocking College,” Owen said in a press release. “It’s a coach’s dream to start a program like this, and the possibilities are endless.”

It’s not the first time Owen has taken part in starting a cross country program. As a high school student, he was a member of the inaugural team at Eastern High School.

“It was just the coach, me, two other guys and a handful of girls in high school,” Owen said in a press release. “But for a small country boy like me, it showed me there were other sports out there than football, basketball and baseball.”

After high school, Owen competed in cross country and track at Shawnee State University. While there, he was a member of the two highest-ranking team finishes in school history at the NAIA Cross Country National Meet. He earned All-American honors at the 2011 NAIA Track and Field Nationals Championships, finishing third in the marathon with a time of 2:30.07, the Hocking release stated.

Since graduating from Shawnee State, Owen has competed in ultramarathons and earned his master’s degree in recreation and sports pedagogy. While in graduate school, he founded Southeastern Ohio Trail Runners, a non-profit organization that aims to create a community of runners by hosting events in southeastern Ohio, according to the release.

This spring, Owen also plans to start a running club at Hocking College to build interest for the varsity teams and provide a structured outlet for runners on campus.

“There are plenty of students on campus right now who have some involvement — whether it’s cross country or track and field — who came here and didn’t continue running or continued on a more recreational basis,” Owen said in the release, adding that he hopes they’ll decide to join a team when they form.

He also plans to start recruiting first-year students from the area.

“With southeastern Ohio being where I’m from, it makes me eager to start to recruit local high schoolers and to continue a valuable collegiate running experience for student-athletes. I look forward to the Hocking Hawks cross country teams to be known as a competitive program in the conference and the NJCAA,” Owen said in the release.