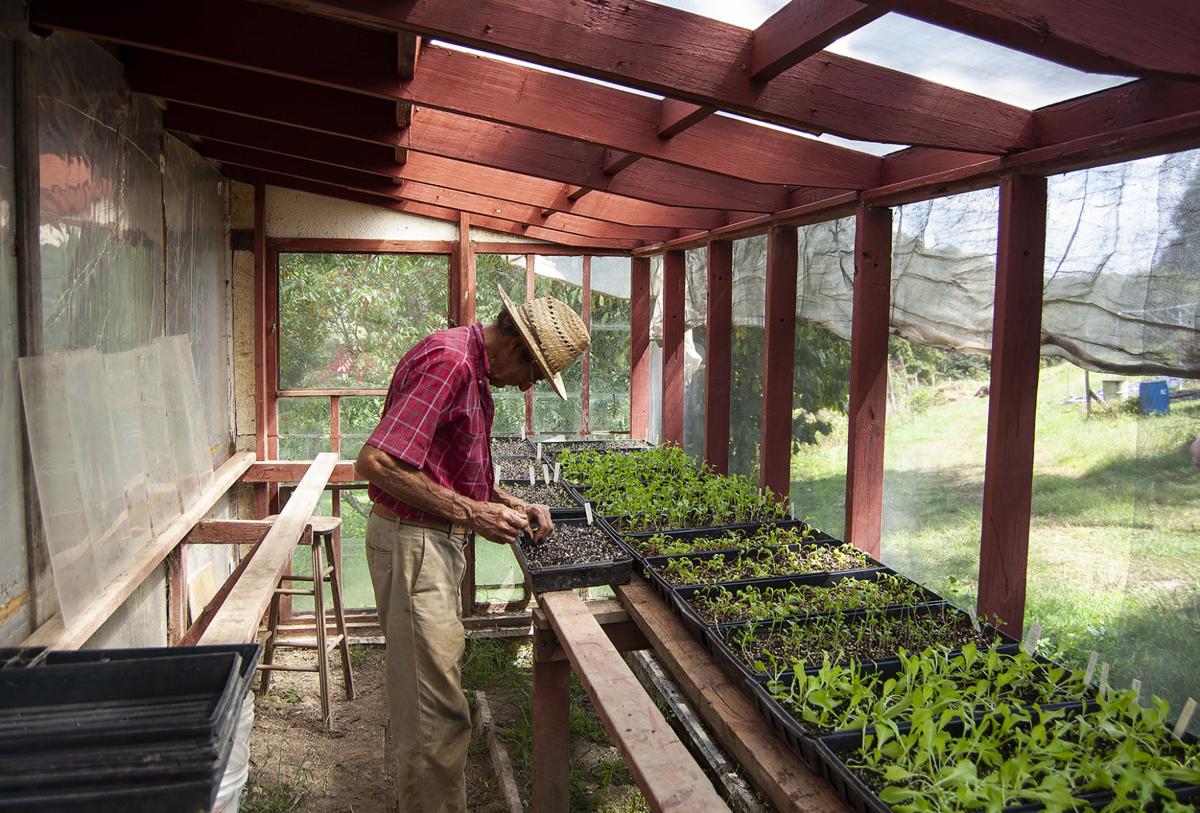 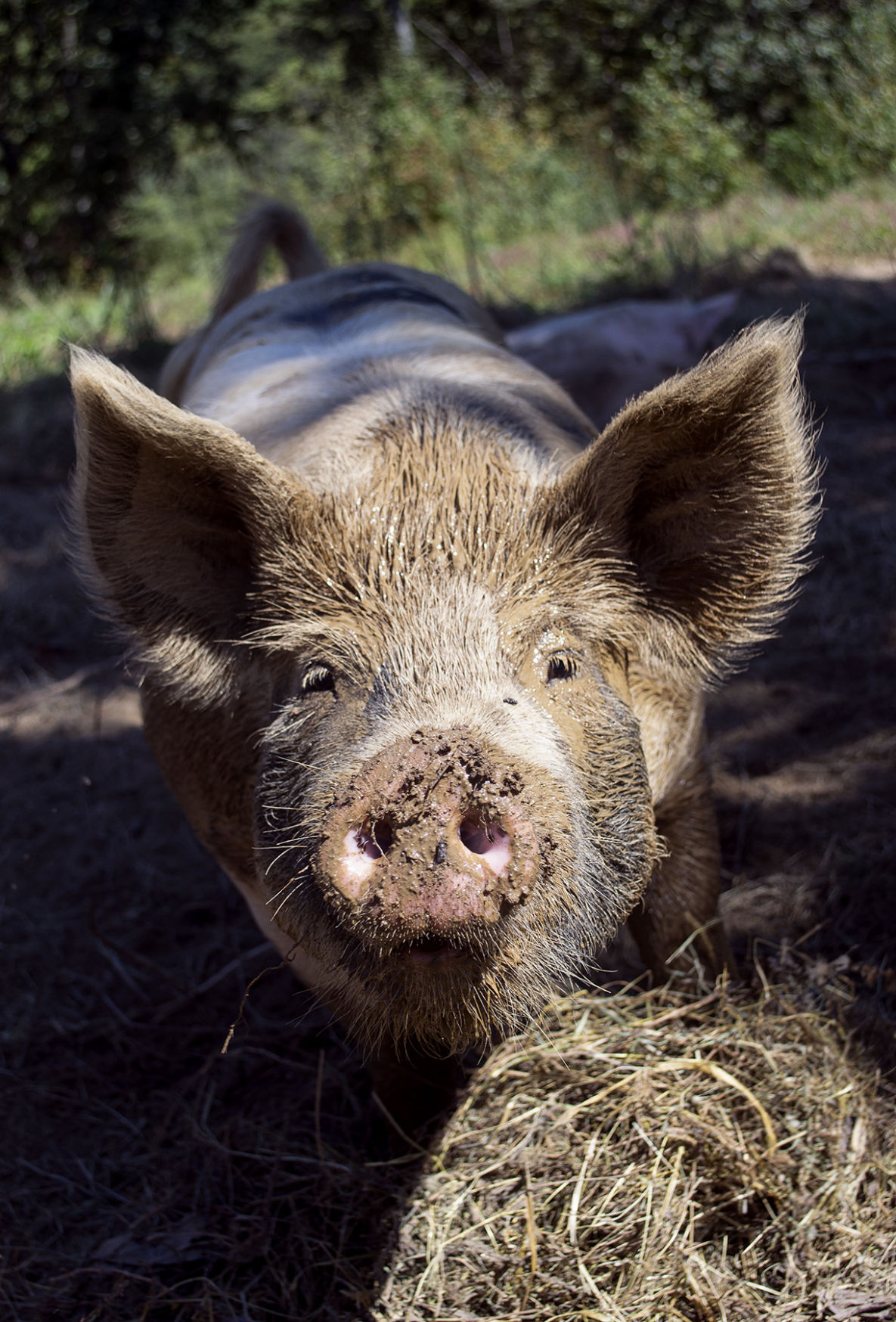 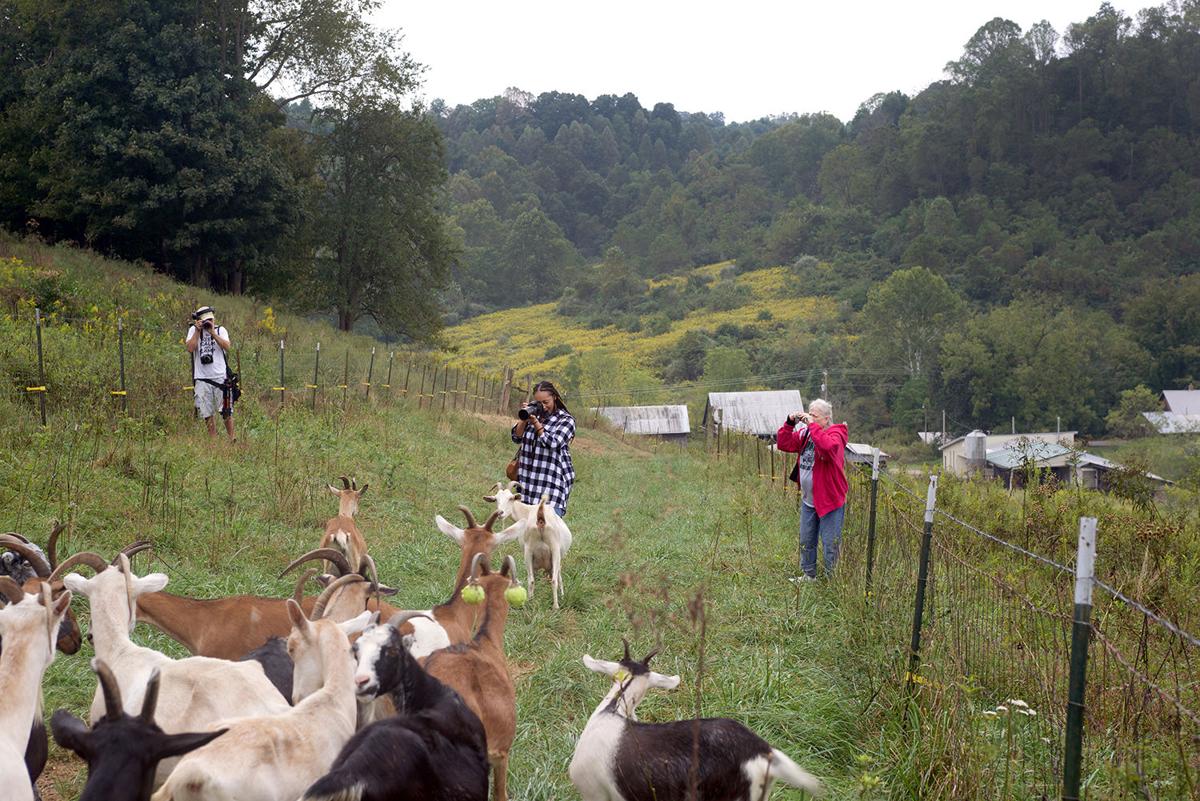 The Athens Photo Project is opening a new exhibition this Saturday at The Market on State that highlights local farmers.

The exhibit features work from 22 APP artists who spent six weeks exploring and documenting many of the local farms and businesses that comprise the Athens Farmers Market. It will be on view at The Market on State from this Saturday, Dec. 21, through April 2020.

The exhibition celebrates the work of the local farmers and producers that make up the Athens Farmers Market, and illustrates the beauty of the Market itself, the release said. The Farmers Market has been an important part of the Athens community since the early 1970s, connecting small local farms and producers directly with members of the community.

“It was the center of the community,” Randy Lewis, an APP artist, said in the release. “People came out to see each other, even farmers; they’d come off the fields to see each other. It’s becoming what it used to be. It’s a way to counteract the Internet, a chance for connection and reconnection.”

The Partnership between APP and the Farmers Market allowed APP artists to get an up-close look at the hardworking lives of local farmers.

“I have learned farming isn’t as easy as it looks,” APP artist Alissa Agresta said in the release. “There aren’t many family farms anymore. Those who stay to fight on are brave. It isn’t just about making money; it’s a legacy that they want to pass down to the next generation.”

This partnership also provided APP artists with an opportunity to give back to their community, according to the release. By making the artwork they produced during the project available to the farmers, APP artists have generated a set of compelling images that local farmers can use to share their stories with the public and increase awareness about the important and often difficult work that they do each day.

The release explained that the Farmers Market exhibition was produced by artists participating in a new social enterprise program at APP, the APP Photo Co-op. The social enterprise aims to give APP artists the tools necessary to work as professional artists and empower advanced APP artists to become agents of change in their community, the release said. The partnership with the Athens Farmers Market provided the artists in the Photo Co-op with valuable experience as they work to build a social enterprise that will provide similar services to clients throughout Southeastern Ohio.

Start-up funds for the social enterprise are being provided by Buckeye Hills Regional Development Council and the Osteopathic Heritage Foundation, the release said. The social enterprise is being developed in partnership with Ohio University’s Voinovich School of Leadership and Public Affairs.

Athens Photo Project is a community of artists dedicated to using photography as a tool for self-expression, personal growth and social change, according to the release. APP was founded in 2000 by photographer and mental health advocate Elise Sanford in response to the marginalization and stigma she felt followed individuals into the community after the deinstitutionalization of state hospitals such as the Athens Mental Health Center (previously known as the Athens Asylum), the release said.

Each year, more than 50 artists, photography instructors, and volunteers join together to participate in APP’s 30-week adult photography program, which is offered as a component of regional mental-health support and advocacy. These and other arts and mental-health initiatives are hosted at APP’s Studio located at 434 W. Union St., Athens.