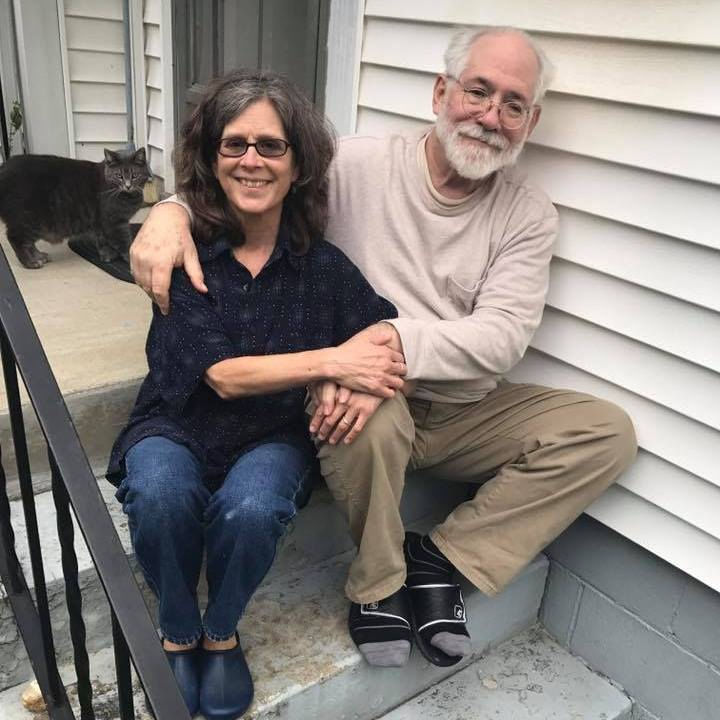 Wendy and John McVicker, with their cat Dora. Provided photo. 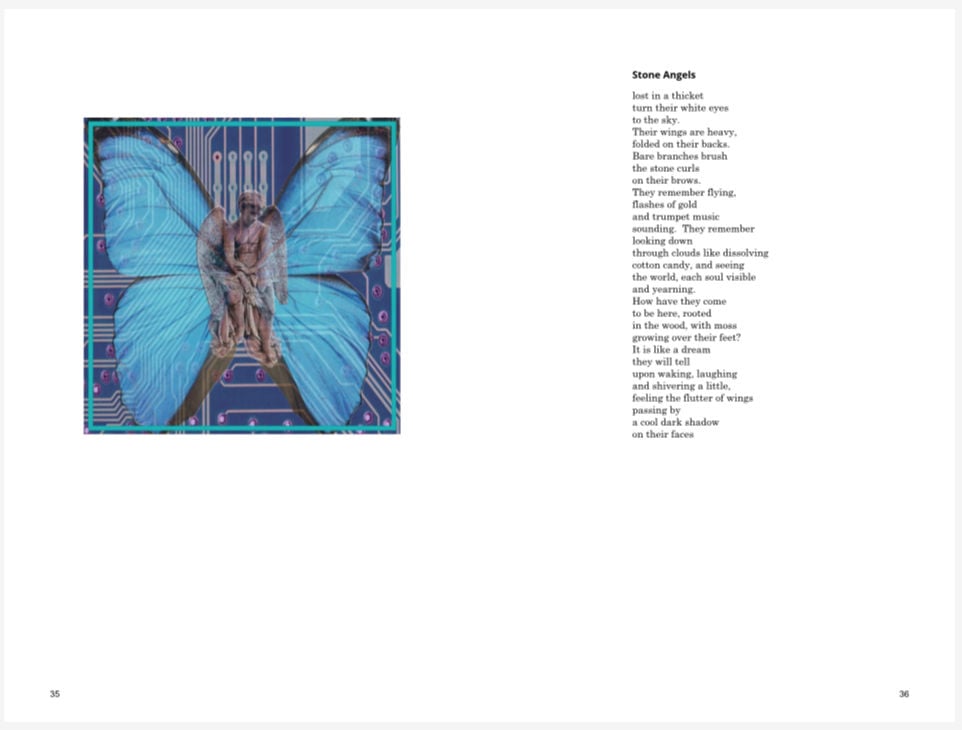 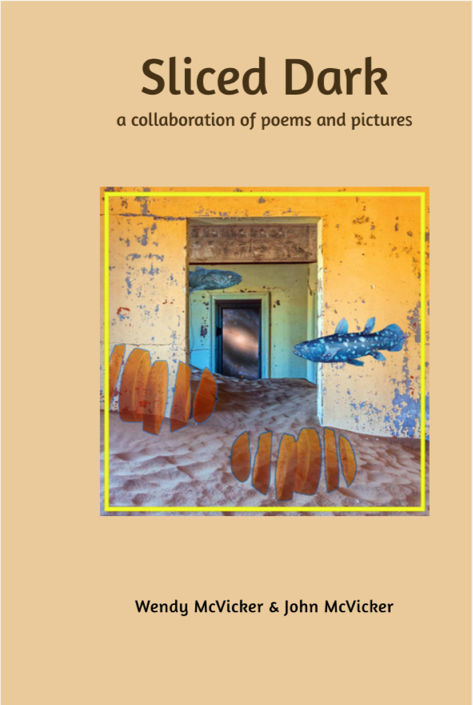 Wendy and John McVicker, with their cat Dora. Provided photo.

The couple, each busy in the arts, had somehow never gotten around to collaborating until a few years ago, according to a news release. “Sliced Dark” is their most recent project, a small book with 21 of Wendy McVicker’s poems, each matched with a digital collage. John McVicker created each collage as a meditation on and response to one of Wendy’s poems, “poems that form a collection that explores love, loss and roads not taken,” the release said.

Scheduled events connected to the book include:

• Thursday, Jan. 31, 11 a.m. to 1 p.m.: The McVickers will be signing copies of their book at Little Professor Book Center, on South Court Street, in Athens. At 12:15 p.m., Wendy will read some of the poems from the collection.

• Saturday, Feb. 16, 2 p.m.: The McVickers will present their work at the Athens Public Library, on Home Street, in the large meeting room, with selections from the book and a discussion of their collaboration.

Broadsides, each depicting one of the poems with its accompanying collage, will be on the walls at Donkey Coffee, beginning in mid-March.