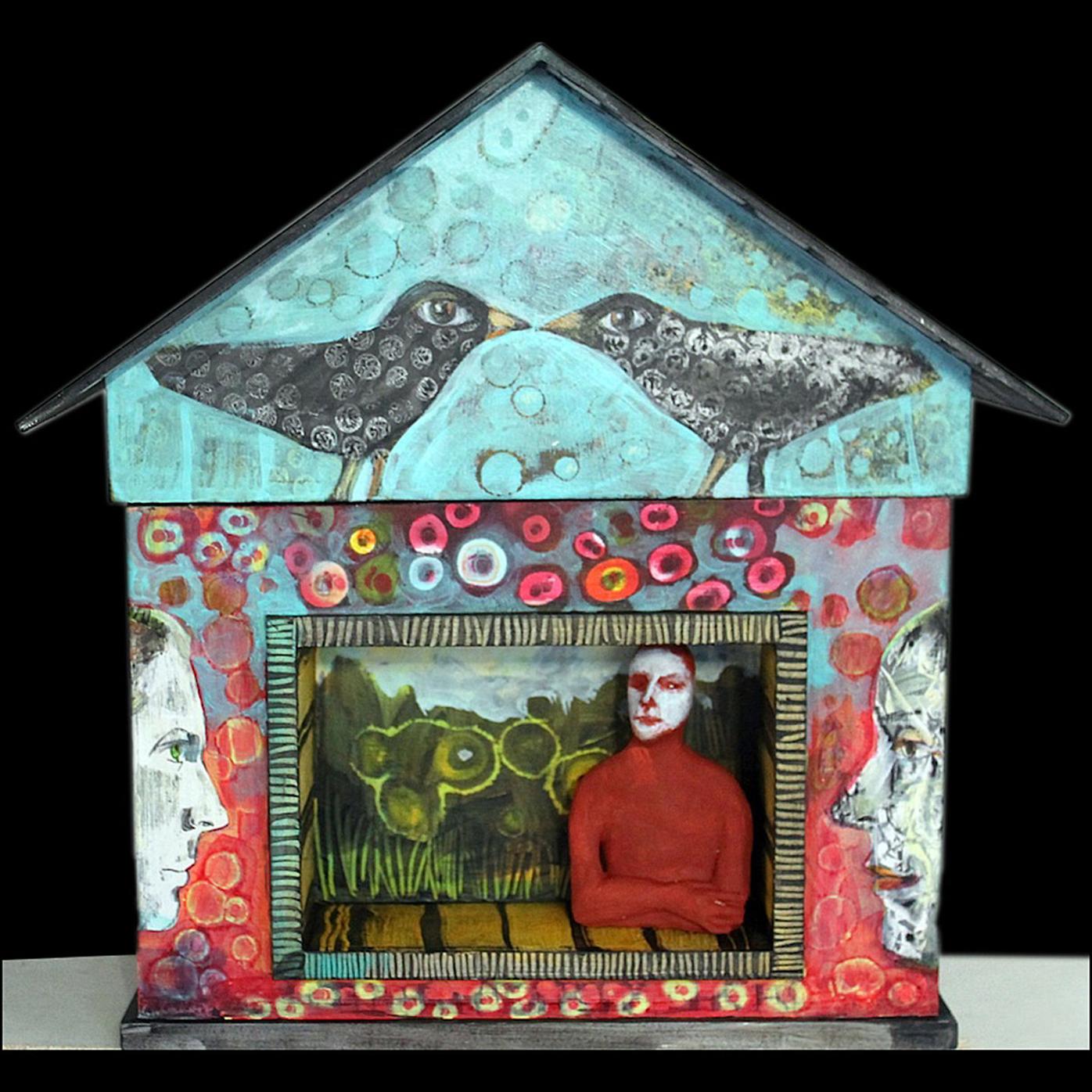 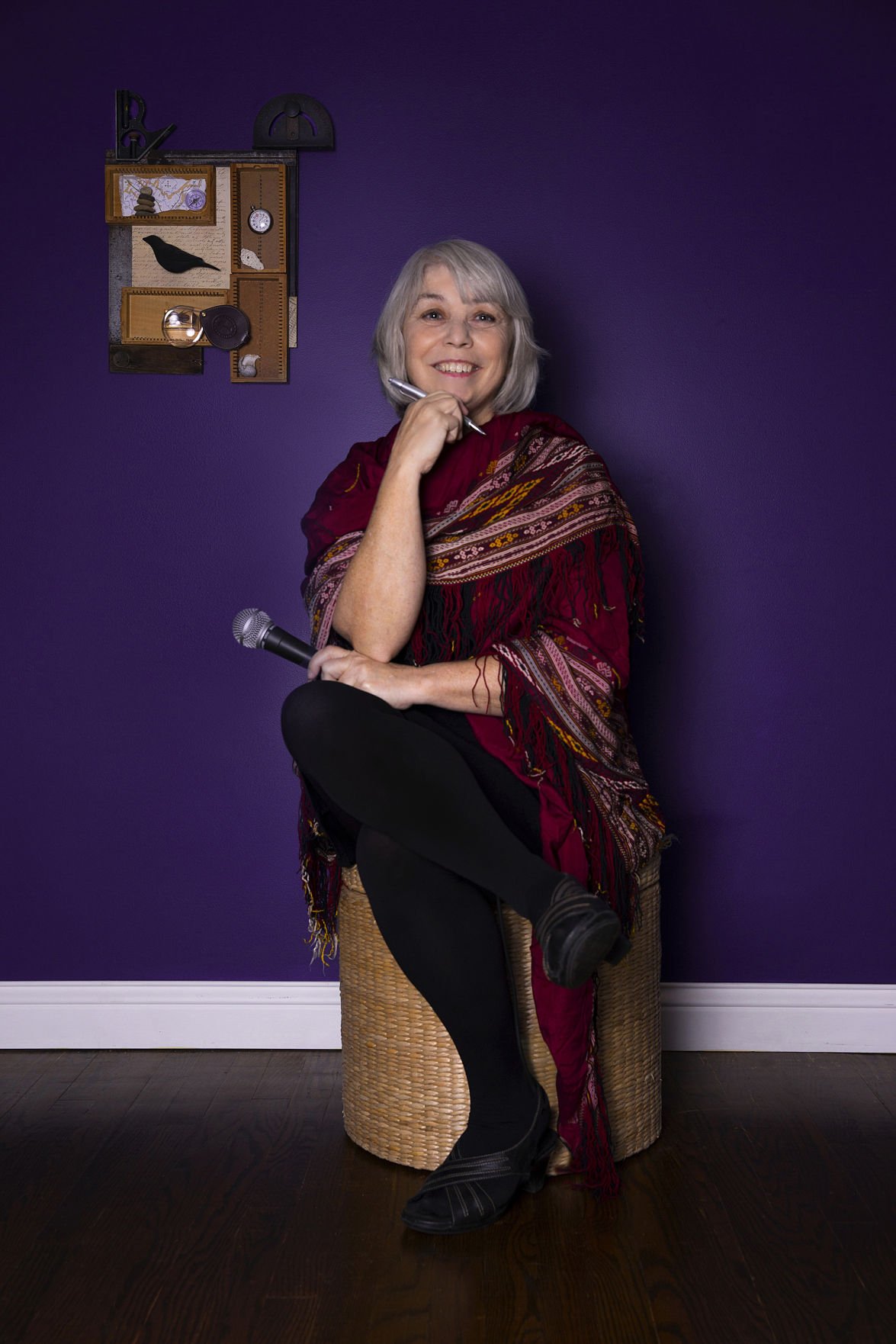 Sandra Sleight-Brennan will receive the Appalachian Advocate Award at the Women of Appalchia’s project’s at the exhibit’s opening event this Friday at the Multicultural Art Gallery at OU.

Sandra Sleight-Brennan will receive the Appalachian Advocate Award at the Women of Appalchia’s project’s at the exhibit’s opening event this Friday at the Multicultural Art Gallery at OU.

Once again women from throughout Appalachian Ohio, West Virginia and Kentucky, from diverse backgrounds, ages and experiences, have come together at Ohio University to participate in the seventh annual Women of Appalachia Project (WOAP).

The connected events, which include an exhibit that opened Jan. 18, embrace the Appalachian stereotype, according to a news release, showing the whole woman beyond the superficial factors that people use to judge her.

“The Multicultural Center is proud to have hosted the 'Women of Appalachia Project' every year since its inception in 2009,” Winsome Chunnu-Brayda, strategic director for diversity and inclusion and multicultural programs and initiatives at OU, said in the release. “This project is distinctive in that it brings together a combination of seasoned and emerging artists that never fails to please.

“Ohio University is unique in that it serves a very large population – students, faculty and staff as well as Athens and contiguous county communities,” she continued in the release. “This event serves as one of Ohio University’s outstanding town/gown events. Approximately 3,000 guests visit the WOAP exhibit in our gallery each year.”

“The mission of the Women of Appalachia Project is to showcase the way in which female artists respond to the Appalachian region as a source of inspiration,” Kari Gunter-Seymour, founder curator WOAP, said in the release, “and by doing so, combat cultural prejudices. We tell our stories through art.”

Asked to write a paragraph about her relationship to Appalachia and how it helped shape her, poet Barbara Biggs, South Shore, Kentucky, said in the news release, “I love the complexity of the people, the feeling that I am never far from a maple tree, and that feeling in spring when the hills are pure green and everything just feels right. I spent a lot of time trying to run away from these hills and valleys. I moved places, worked other places, but ultimately, always ended up right back here, within view of the Ohio River and the Indian mounds and the persimmon trees.”

Painter Chis Sturm explained, “As a gay person growing up in Wood County, West Virginia, I was an outcast in my community, a target of abuse, hateful epithets and discrimination. WOAP has given me an opportunity to get my art and my story out in full view.”

The Multicultural Art Gallery in OU’s Baker Center is hosting the exhibit from Jan. 18 to April 22, with an opening reception set for 5-8 p.m. on Friday, Feb.12.

At that Feb. 12 event, the inaugural WOAP “Appalachian Advocate Award” will be presented to local activist Sandra Sleight-Brennan, according to a news release. The presentation will take place at 6 p.m. during the opening reception for the 2016 WOAP fine art exhibition.

This year’s award will be introduced by Jack Wright, musician, retired assistant professor in the OU School of Film and longtime advocate of Appalachia.

The 2016 award art was designed and produced by local artists Jessica Held and Tere Sager, well known for their mixed media, acrylic and polymer series “House of Love,” the release said.

A spoken-word performance, “Women Speak,” is scheduled for mid-April.

The WOAP fine art exhibition and spoken-word performances will travel to eight venues throughout Ohio and West Virginia over a six-month period. Details can be found on the WOAP website www.womenofappalachia.com or on Facebook at facebook.com/WomenofAppalachiaProject. For more information, email womenofappalachia@gmail.com.